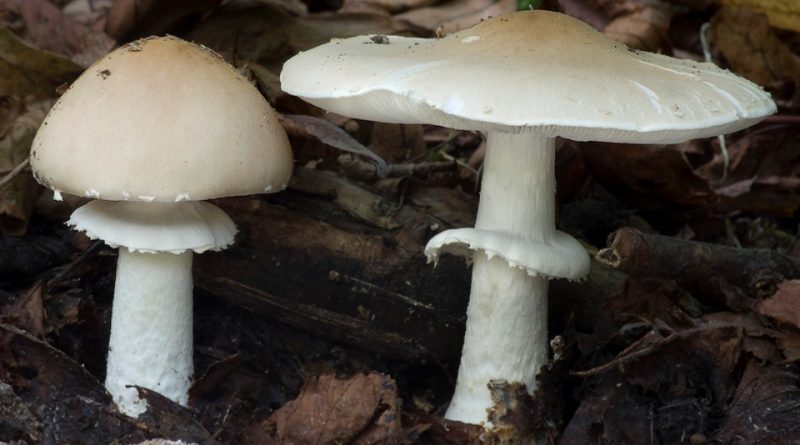 Systematic –
From the systematic point of view it belongs to the Domain Eukaryota, Kingdom Fungi, Basidiomycota Division, Class Basidiomycetes, Order Agaricales, Family Amanitaceae and then to the Genus Limacella and to the Specie L. guttata.They are the terms: Limacella lenticularis (Lasch) Maire and Agaricus guttatus Pers. 1793.

Etymology –
The term Limacella is the diminutive of limax, limácis lumaca: due to the stickiness of the carpophore. The specific guttate epithet has been attributed to the presence of drops or specks on the carpophorus or other parts.

Geographic Distribution and Habitat –
The Limacella guttata is a fungus, often gregarious, that grows in the humid areas of the beech and fir woods and in the moors; the period of appearance is between summer and autumn. 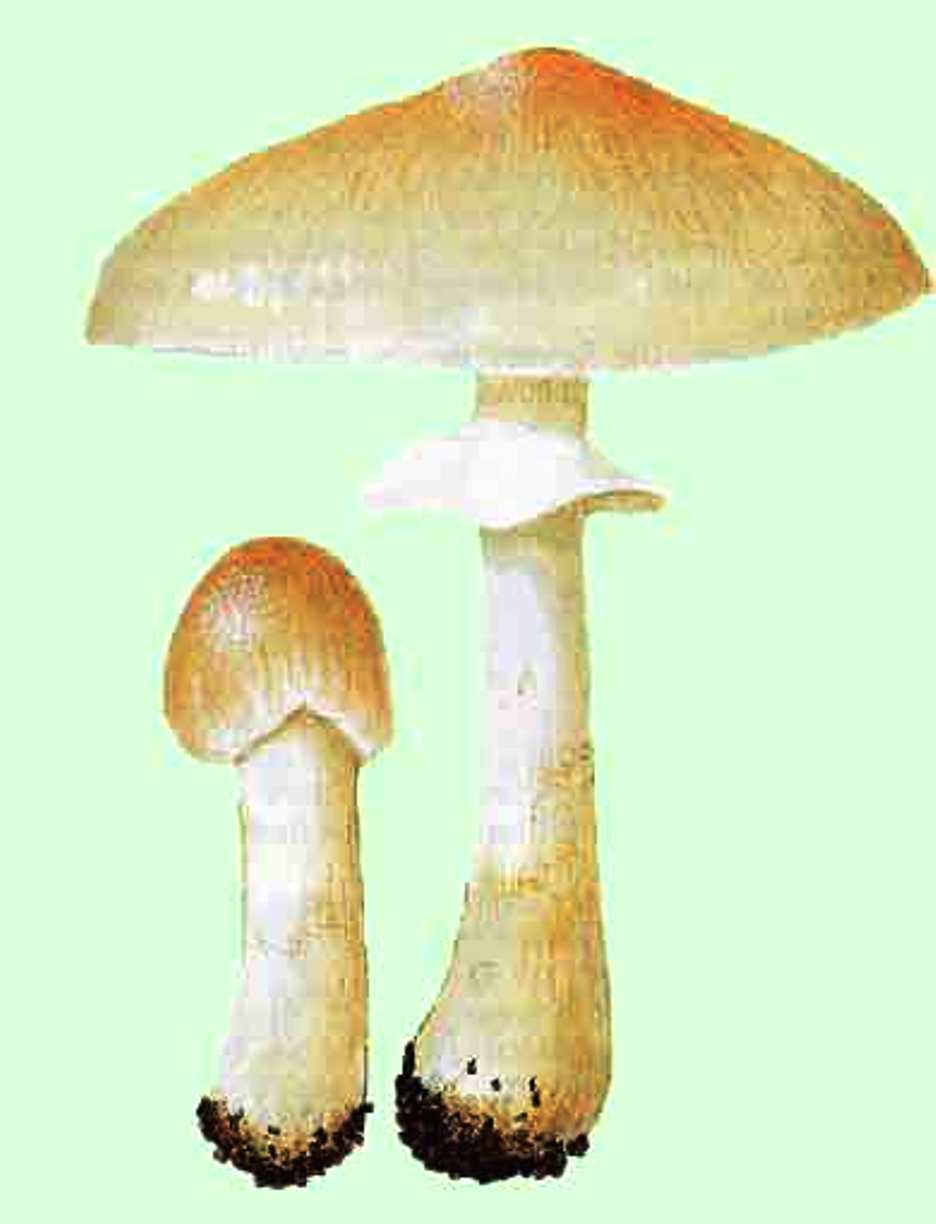 Recognition –
This mushroom is recognized for having a hat with a diameter of 8 to 15 cm, from globose to convex to flat, slightly umbonate, with a color that goes from pink to flesh to light leather. The cuticle is smooth when young, tending to wrinkled in adult specimens, opaque, slimy if wet, very easy to remove except on the umbone; The margin is sharp and sharp. The lamellae are white, dense and interspersed with lamellulae, free. The stem is 8-10 x 1-2 cm, full, white or cream, cylindrical, a p ” enlarged at the base, with watery droplets that are cured; membranous, pendulous and whitish ring. The flesh is pale whitish in color, slightly turning pink in the stem, with a characteristic smell of flour or cucumber. Hyaline spores, 4.5-8.5 microns thick, are seen in the microscope.

Cultivation –
The Limacella guttata is not a cultivated mushroom.

Uses and Traditions –
It is a fungus resembling some Lepiote, with a characteristic scent that makes it suitable for conservation in oil. It is advisable to remove the cuticle. However, it should be avoided the collection for food use in areas where it appears sporadically.In fact, the fungus can be confused, if not well known, with the poisonous small-sized Lepiote, which however do not have the characteristic humidity in the cap and are not viscous . Another characteristic that can distinguish the genus Limacella from other similar genus Amanita is the presence of the big ring, the slimy cuticle and the absence of a volva. Precisely for these exchange possibilities, this mushroom is sometimes referred to as “edible even if with caution” or to others, as “not edible”. As in all cases of edibility with some limitations and for the possibility of fatal exchange with other toxic species, especially the less experienced, the collection is not recommended.

Preparation Mode –
It is a fungus that is consumed after removal of the cuticle and cooked or preserved mainly in oil. Due to its characteristics of possible confusion in the determination and for the precautions in consumption, food use is not recommended.