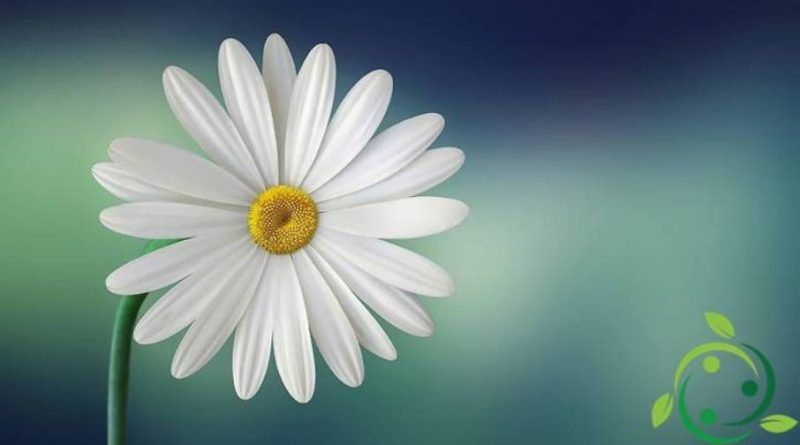 The petal is the part of the innermost envelope of the perianth, which makes up the corolla, often visibly colored. The term petal comes from the Greek: πέταλον, pétalon, leaf, lamina, deriving from πετάννυμι, petánnymi, open, spread. In fact, the petal is a particular type of modified leaf that is part of the typical flowering plant of angiosperms.
The set of petals composes the corolla which, together with the chalice, formed by the sepals, constitutes the perianth, that is the sterile part of the flower.
The petals appear under the most varied, sizes, colors, shapes depending on the plant species; the conformations are often characteristic of a particular phylogenetic line, so much so as to have been, in the past, a very useful taxonomic discriminator. When petals and sepals are not distinguishable, one speaks of tepals.
In the petal it is generally possible to distinguish a free apical part, called a flap, and a basal part in continuity with the flowering apparatus, called a nail, which connects the petal to the receptacle.

The petals essentially have two basic functions: –
– protection of the innermost reproductive structures of the flower (stamens and pistils);
– of attraction of pollinating animals through intense colors, special shapes and odorous secretions.
Only in exceptional cases the petals perform photosynthetic activity because they are normally lacking in the chlorophyll pigment.
It is called petalodia (or petalization) the anomaly by which leaves, bracts or more often sepals or stamens are transformed into petals; this phenomenon is particularly noticeable in various cultivated plants. It is called petaloid (or petaloid) of sepals, perianzes or other parts of the flower (stem filaments, styles) similar to a petal for consistency, color, etc.
The petalomania is instead the abnormal increase of the petals of a flower, for which the so-called full flowers originate.