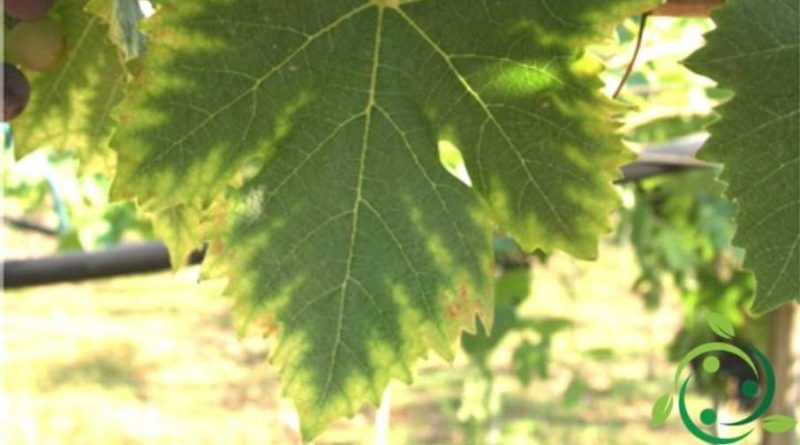 Role of magnesium in plants

Magnesium (Mg) is a metal that is classified as alkaline-earthy; this element is among the most present on the earth’s crust, with a percentage of 2% and the eighth place among the most widespread elements.
Its presence within the plant systems is lower, it averages around a value no higher than 0, 7%; despite this low percentage it is fundamental for the life of the plants as it enters the composition of important reserve substances such as phytin, in the formation of the chlorophyll molecule, where it forms the central atom. Another 30% is bound in pectins and in the form of phosphate and oxalate; the remaining part is in the chlorophyll.
The absorption of magnesium, by the plants, takes place in the ionic form (Mg ++) and for about 50% it is found in the ionic state in the cellular juices thus contributing to the regulation of osmotic pressure and osmosis processes and cellular turgor .

Magnesium is therefore a fundamental element that, in addition to influencing photosynthesis, enters the process of formation of sugars, proteins, fatty acids and vitamins and also plays the role of activating some enzymatic functions.
For the role it plays in plants it is practically distributed on all the organs but with greater concentration in the young leaves, where the photosynthetic activity is more active, and in the reproductive organs.
The function of magnesium, however, is even more complex because, at the level of plant nutrition, it also influences the absorption of other nutrients, favoring in particular the assimilation of phosphorus and facilitating its transport through the organs of the plant.
In fact, in the cases of magnesium deficiency there is a reduction in the production of chlorophyll, sugars and proteins, with a consequent stunted development of the plants.
The most visible symptoms of magnesium deficiency manifest themselves with:
– Yellowing of the older leaves, which can partially necrotize and fall in advance;
– Appearance of patches of violet and yellowish color on the leaves;
– Curling of leaf margins upwards;
– Smaller and poorly colored flower formations.
As the soils normally contain magnesium in sufficient quantity for the development of the plants and also the indirect contributions through fertilizers and soil improvers are very high: the use of magnesium fertilizers should therefore be preceded by an analysis of the soil to evaluate the effective need. Generally, the apparent manifestation of magnesium deficiency is induced by an excess of potassium and / or calcium which thus become antagonists in the absorption of magnesium by the plant. Other factors can be determined by: a substrate that is too wet, cold and / or acid; a limited root system and a strong load for the plant. moreover, products that stimulate the absorption of potassium can cause the magnesium deficiency to worsen. Among other things, the symptoms of deficiency do not appear immediately but are manifested, in the annual cycle plants, around the fourth-sixth week and especially once they have entered the flowering phase.

How European nettle tree is grown