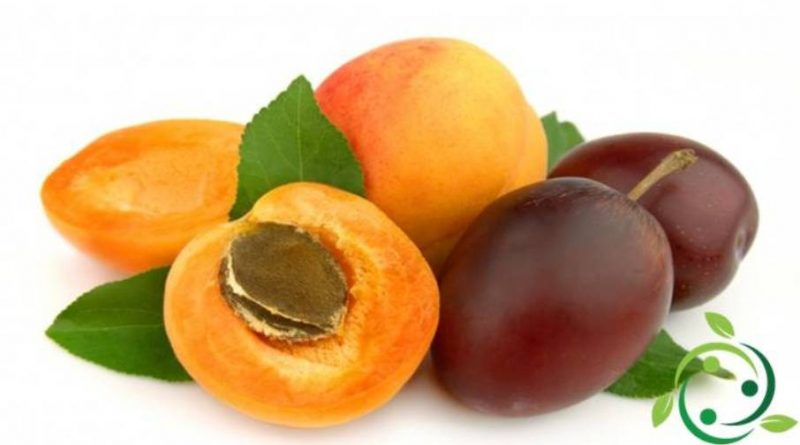 The drupe is an indehiscent fleshy fruit, characterized by a thin and membranous exocarp, a fleshy and juicy mesocarp and a woody endocarp containing only one seed of bone consistency. In ordinary terms, the exocarp is called “peel”, the “pulp” mesocarp and the “hazel” endocarp.
The term drupa derives from the Latin: drupa or druppa which means “olive (withered)”.
The drupe is a characteristic fruit of the genus Prunus, among which we mention almond, apricot, cherry, plum, myrobalan, blackthorn, olive, pistachio, walnut, mango and the fruit of coffee. the coconut.

The term “drupaceous” in agronomy refers to a group of fruit trees belonging to the Rosaceae family, subfamily Prunoideae, which produce fruits, defined as drupes.
The stone fruits produce edible fruits for the animals, which feed on them, without being able to digest the endocarp, which is dispersed, together with the seed, favoring the diffusion of the plant. This activity is defined: dissemination zoocora, which is operated by the animal itself, defecating.