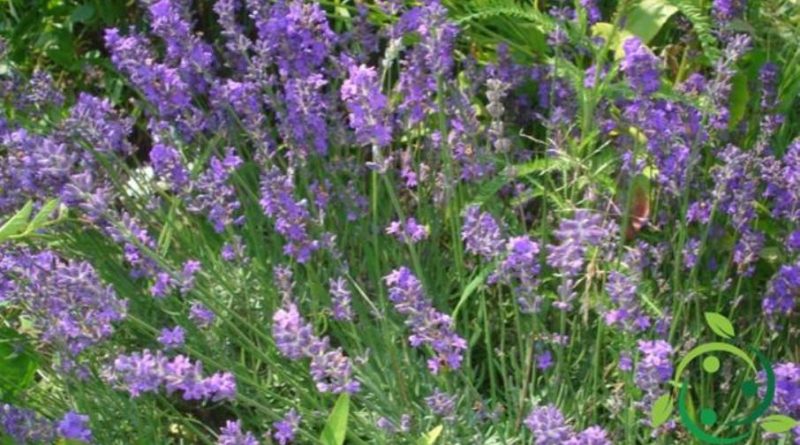 How to grow Lavender

Lavender (Lavandula angustifolia Miller) is a perennial evergreen plant that adapts to different climates. Lavender can be cultivated combined with other shrubs that give birth to a pleasant composition of colored shades. Over time, this plant was considered a symbol of mistrust, as the fields with the presence of this shrub were the favorite places of the snakes, for this reason the peasants “were distrusted” by crossing them.
But it is a very popular plant, especially bees and hornets.
The lavender favorite soil must be well drained, not too fertile or too acidic but clayey and rich in limestone. Generally, lavender grows in full sun because it is a plant that loves the heat very much (this characteristic clearly varies from species to species). The multiplication of lavender occurs by seed or by cuttings, the second is the most widely used. Seed multiplication is carried out in the spring by placing seeds in the field. The cake is made after flowering, towards the end of the summer period, and consists in the removal of cuttings of about 15 cm, making sure to also remove a piece of wood from the unflattered branches of the main plant.

As with other plants, always use a sharp and clean knife to avoid infecting the plant. At this point you have to remove the lower leaves and put the part that has been cut into the dust that can form the roots; Place the cuttings in a soil mixed with peat and large sand, the latter necessary to favor the drainage of water because, like many other plants described by us, also fears water stagnation. Now you have to put the cuttings in the cassette or in the pot, then we will proceed as many holes as are the cuttings at our disposal and we cover everything with plastic to keep the soil moisture constant. It would be appropriate, however, to check the ground every now and then. When the new sprouts are popped up, remove the plastic cover and place them in a wind and cool place, well exposed to light.
Lavender is also suitable for potted cultivation, the diameter should be about 40-50 cm, as for other cultivation, requires well-drained soil; It is reinvested when the roots come out of the holes beneath the vessel. The invasion is advisable to do so in the autumn season, the new vessel will, of course, have larger dimensions.
Lavender is fertilized at the beginning of the spring season, with mature manure or fertilizer suitable for flowering plants. The lavender plant does not prefer too wet soils and, as it is said, does not like water stagnation, so be careful not to supply excessive amounts of water, for this reason it should be allowed to let the soil dry completely before proceeding to a New watering.
Of course, always with great care, water intake should be increased during periods of warmer or drought.
Lavender, as seen, blooms in the summer, after which it is possible to proceed to the pruning phase which consists in cutting all the stems that produced flowers and resurfacing the top of the plant. If there were weaker plants, we could make a heavier pruning leaving a stem of just a few inches, so to favor the new germination of the plant.
The flower collection period is summer, can be used fresh or dried. If you wanted to use the flowers to get the essential oil, once you cut it you will have to work them immediately. If dried in the shade, they are then stored in tin cans to seal the perfume.
As for adversity, in addition to aphids, ladybugs and caterpillars, lavender is also attacked by fungi; For example, in the presence of white stains, one could encounter contamination from Septoria, a very dangerous fungus; In this case you have to eliminate the infected parts and decrease the degree of moisture. Another problem caused by fungi such as Rosellinia and Armillaria is root rot. The plant grows slowly, the leaves yellow and the roots become dark. You have to disinfect the ground. Finally, Botrytis cinerea is a mushroom that makes the sprouts mushy, this attack from the plant is typical of the wet season.
As usual, the efforts to combat these adversities must be more of a preventative nature through suitable cultivation techniques and moisture and growth conditions.