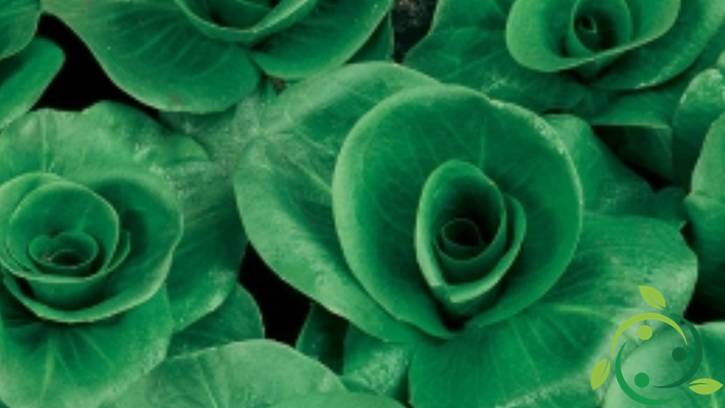 How to grow chicory to grumolo

In this technical sheet we will give you all the indications of this vegetable and how to grow chicory to grumolo also in your personal vegetable garden. Chicory chicory, also known as country salad (the village term was used mainly in the past because it was grown directly in the meadows sowing it broadly and with little care) is a vegetable to sow in summer from July to September and is also harvested forwarded winter. The advantage of chicory to grumolo is that it finds space in the vegetable gardens in a period hardly used for other crops and is very simple to grow. Like all chicory, it has a taste with a characteristic bitter note. We have two varieties of this chicory: the red grumolo and the green grumolo salad. Chicory chicory has no particular pedological requirements; as long as there are no stagnations of water; the simplest technique is to perform a simple digging to prepare a well-seeded sowing bed. Also from the fertility point of view, follow it to a previous cultivation that used organic fertilizers, especially with mature manure.

The chicory to grumolo also has a great climatic adaptability; it grows both in summer and in vegeta until winter, so it lends itself well also to sowing scalars, although we suggest the sowing of late summer for a good harvest from late autumn to winter also forwarded. The only thing you have to pay attention to is the action of repeated frost and thaw; in this case the heart of the grumolo is damaged, which remains frozen. For sowing, it is possible to proceed easily with mowing in September and then again in November. Among other things, it tolerates weeds so you will avoid continuous weeding. If instead planted in rows, we recommend a planting of 25 cm between the rows and at least 30 cm along the row, with possible seedlings and the possibility of resorting to mulching with straws. Someone opts for sowing in seedbeds and then transplanting the seedlings; in this case the work is more precise and planning the collections. The only cultivation operations of the grumolo chicory is to keep it clean from the weeds and mowed before winter because they can then form the grumolo. Excellent technique is that of consignment. It is advisable to associate the grumolo chicory with broad beans and peas, various pulses, cucurbits and tomatoes. For irrigation this is only necessary in the early summer, then the arrival of autumn normally irrigation is no longer necessary.
Among the adversities we must remember above all the stagnations of water that can induce to attacks of peronospora, pythium or radical rot, rust and oidium; generally with adversity these adversities decrease drastically. Among the entomological adversities we recall the beetle, the aphids and the grillotalpa. Troubles we can receive from slime and mice.
Grumolo chicory is picked with the root, generally in spring. But this also depends on the more or less precocity of the varieties. The roots are preserved quite well, while the head is perishable as for all salads.