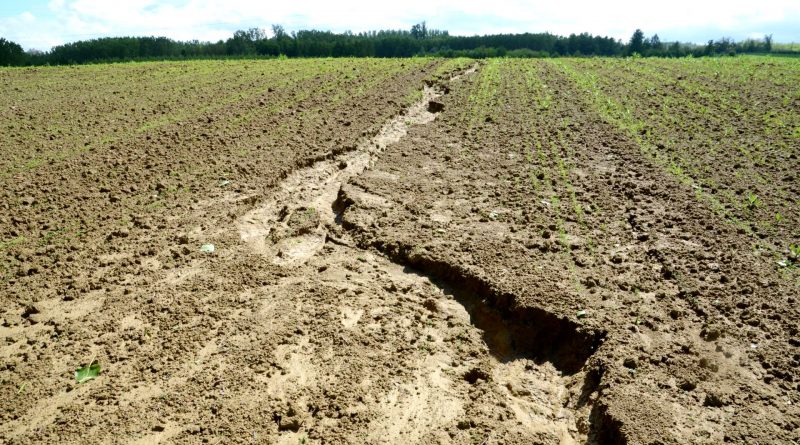 Soil erosion is a phenomenon that according to official data (ISPRA 2017) is proceeding ever faster.
The causes of soil erosion of agricultural land are many but there is one that is not related and is that of the direct link between the use of pesticides and synthetic fertilizers and loss of cohesion of agricultural land.
This phenomenon is due to the sterilization of the superficial layers of soil where microorganisms that supersede the pedological microbiology, as well as being an integral part of the soil itself, contribute to the cohesion, structure and agronomic and ecological functionality of both agricultural and natural land. A soil without a microbiological part is not a soil but a mineral layer with a more or less fine particle size. The destruction of the microbial part destroys the soil and all their biochemical and biophysical functions.

Since agrarian (or natural) soil is a living organism in all respects the use of poisons or the action of some salts tends to sterilize the soil (which actually dies) with loss of cohesion of the same.
Microorganisms, together with the organic and mineral soil matrix, represent an integral living component and have microscopic dimensions. There are four main forms of microorganisms: bacteria, algae, fungi and actinomycetes, extremely abundant and widespread in undisturbed soils.
In chemically treated soils, their percentage rapidly decreases until, in increasingly frequent cases, they disappear. 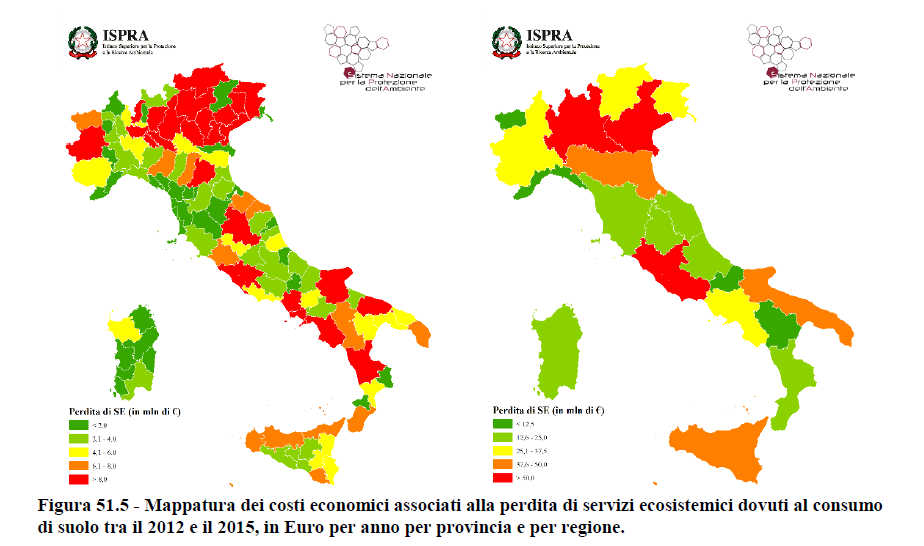 Their decrease or disappearance from the soil triggers a series of complex phenomena (both from a biochemical and a chemical-physical point of view) which eventually leads to the loss of consistency of the soil.
In these conditions, in addition to the negative effects as a nutrient substrate for plants, soil particles are much more subject to erosion phenomena, mainly those of wind and water.
Much of the landslide, collapse, desertification and other phenomena are directly related to the use of pesticides and there is no countermeasure to this phenomenon if not the absolute prohibition, by governments, the use of these substances of death if not we want to destroy in the short span of a few decades what little of the fertile soil we have left.
All this, together with the loss of land due to urban and infrastructural problems, is provoking an impoverishment of our country, but we are still presenting data on the unmounted GDP.
Yet the European Union on this issue sleeps peacefully, facilitated by sleeping pills provided free by large multinationals.