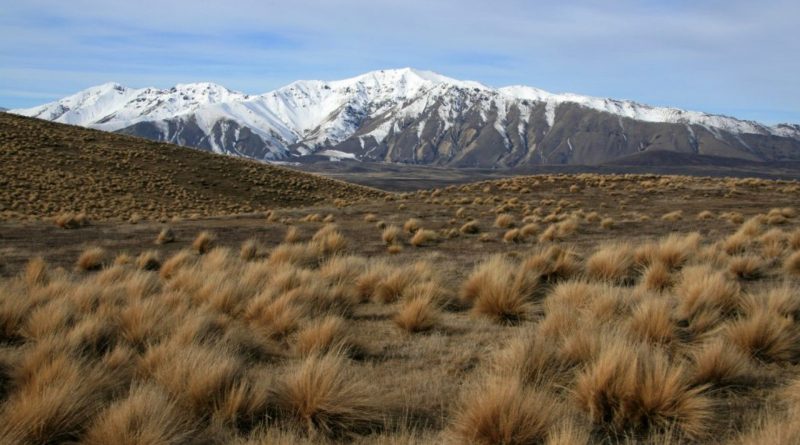 The steppe is a biome characterized by grassy vegetation. This environment is generally formed in the tropical, subtropical and moderate regions, in which precipitations are scarce. The steppe is therefore poor in water, except in the short rainy season. The relatively low grassy vegetation and the formation of xerofiles that characterize the steppe are present in regions that have scarce precipitations and an alternation of warm and arid summers with cold and rainy winters.
The areas where grassy expanses whose predominant vegetation is formed by bushes and gramineae can assume different denominations according to the continents in which they are found: we can speak therefore of South American pampas, Mediterranean gariga, Eurasian steppe, South African veldt, Hungarian puszta and so on.

Beside the grassland steppes of northern Europe, of south western Siberia and of southern Canada (with little rain and formed primarily of evergreen bushes with small leaves) are found the pre-desert steppes of Australia, Africa and the areas neighbouring the desert areas of California and Arizona (with a warm semiarid climate, shrubs and bushes). The fauna of the steppe includes mainly animals which are able to adapt themselves to the difficult climatic conditions and use to their full advantage the land characteristics of the steppes, humid in the lower reaches and rich in humus on the surface. Therefore, among the animals of the steppes are found, among others, numerous arthropods (spiders and insects), reptiles (snakes, sorrels), terrestrial birds (galliform), mammals (great herbivores, such as bovines and equidae, and small carnivorous rodents).