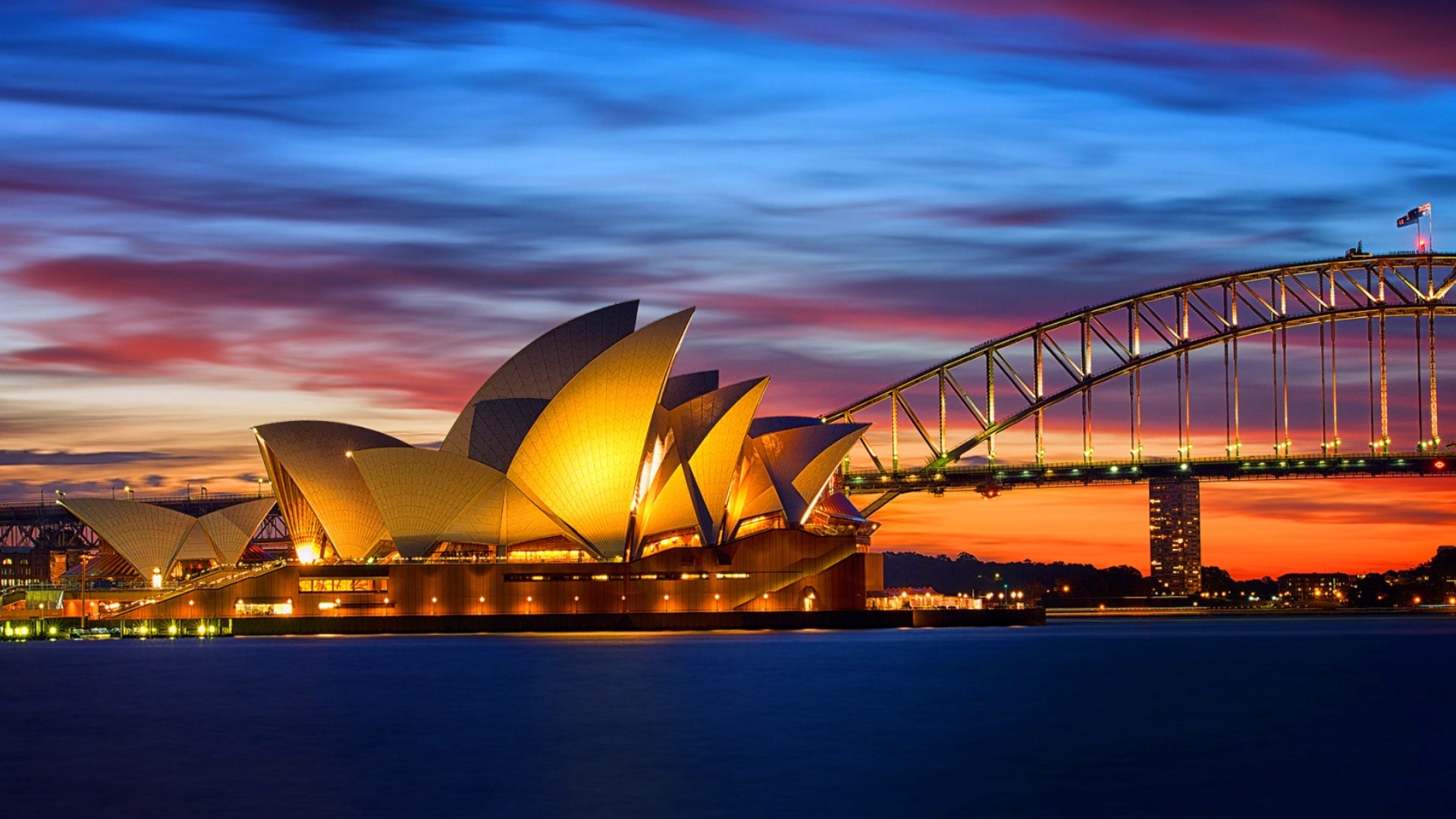 The term Oceania is used to indicate the whole of Polynesia, Melanesia and Micronesia. This is an unscientific definition adopted by Jules Dumont d’Urville in 1831.
For Oceania is understood, however, the continent that includes Australia and New Zealand. A synonym of Oceania New Continent, or brand new continent, whose name derives from the fact that, except Antarctica, was the last to be discovered by Europeans.
The traditional division of Oceania, also used by the United Nations to divide the world into macro-regions, then divides the continent:
• Australia and New Zealand
• Micronesia
• Melanesia
• Polynesia continent
Most of the land of this continent belongs to Australia, but uses the term Oceania to talk about this continent because they are the water rather than land to connect the various parts. Sometimes Australia is considered the Oceania continental body, is why they say Australia to indicate the oceanic continent.
Oceania is the smallest of the continents, and the penultimate by population, after Antarctica, with about 32 million inhabitants.
The major mountain ranges of Oceania are located in the three major islands, or archipelagos of the continent.

The chain that reaches higher altitudes is that of New Guinea. This includes the highest peaks on the continent: the Puncjak Jaya or Carsztens (4,884 m). and Mount Wilhelm (4,509 m).
Then come the New Zealand Alps, which run the two islands of the archipelago. The highest peak of this mountain is Mount Cook or Aoraki (3,764 m). South Island
Finally, there are the Australian Alps, which run along the east coast of Australia. They reach only the amount of 2,228 meters (Mount Kosciuszko in New South Wales).
It should be mentioned that even isolated mountains and massifs present in the smaller islands can reach great heights. For example, the volcano Mauna Kea on the island of Hawaii reaches 4,205 meters.
The Oceania is the second largest continent, after the U.S., for its wealth of water resources in relation to population.
For most of Oceania consists, in addition to Australia and New Zealand, in small islands national. Papua New Guinea and East Timor are the only countries with borders on land, with Indonesia.
The nations of Oceania have varying degrees of independence from colonial powers who possess them, and have negotiated different chord types. The following list contains the territories that have been classified by UNESCO as part of Oceania, others are sometimes added, according to various interpretations.
The following are the States and Territories of Oceania for each of the four regions in which the United Nations divided the continent.