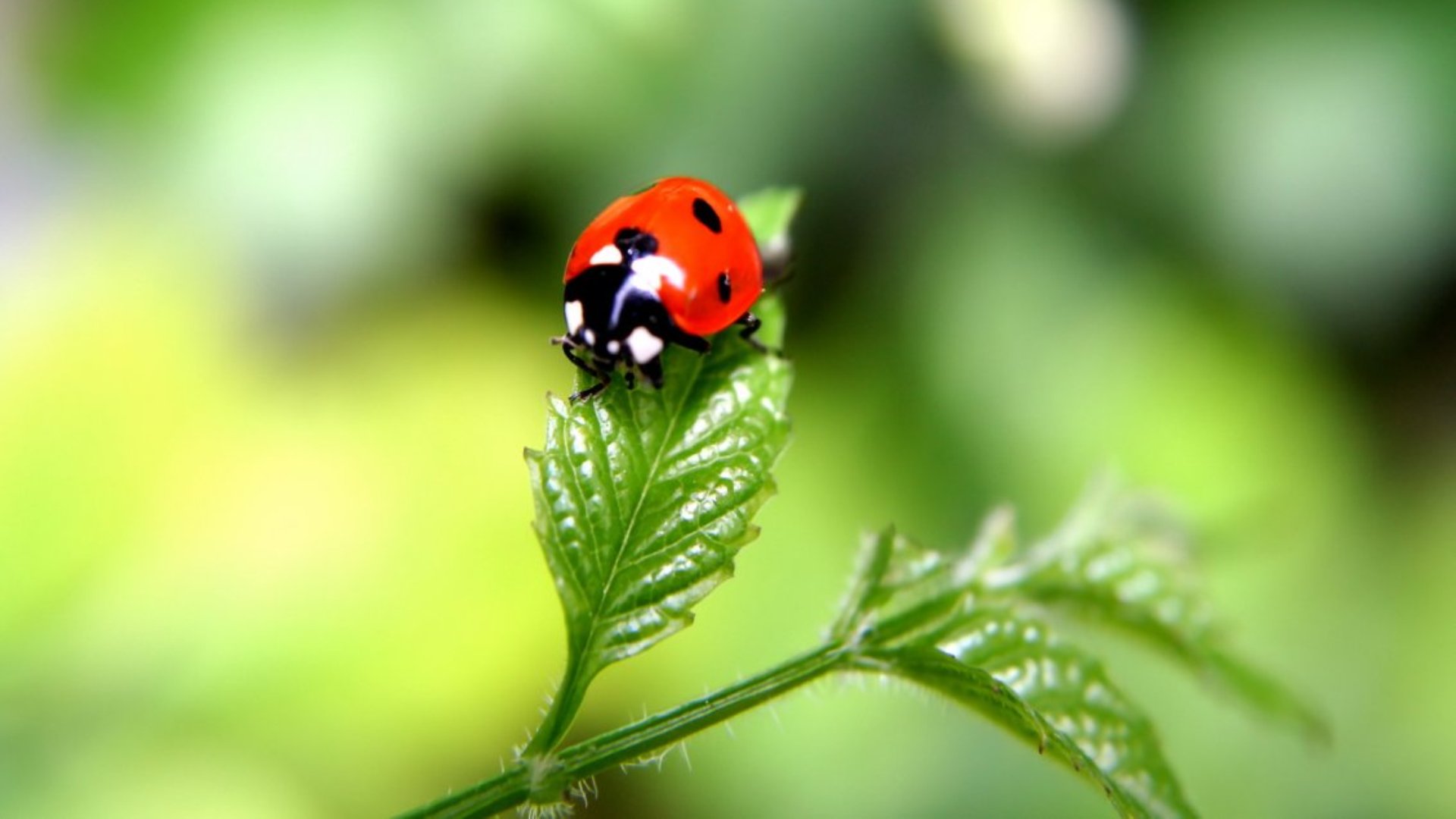 The Drift of Agriculture