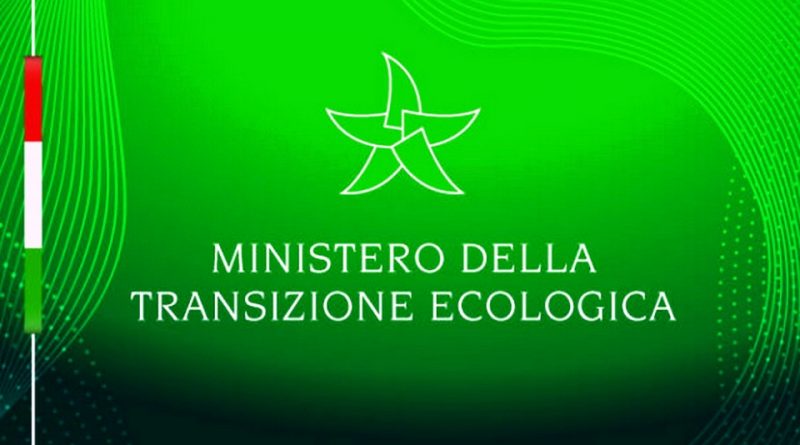 February 26, 2021 is an important date for the Italian government.
The Council of Ministers has in fact approved the “Ministries” decree law, which reorganizes the competences and structures of some departments.
With this provision, the Ministry of Ecological Transition (MITE) was officially born, which completely replaces the Ministry of the Environment and the protection of the territory and the sea.
The Ministry of Ecological Transition will have a broad scope of action that absorbs, in addition to all the competences of the former Ministry of the Environment, also some of the important competences in the process of ecological transition, with particular reference to the energy sector.
With the approval of this decree, in addition to the establishment of the MITE, the Interministerial Committee for Ecological Transition (ISCED) is created at the Presidency of the Council of Ministers with the aim and task of ensuring the coordination of national policies for the ecological transition and related programming.
The Committee is chaired by the President of the Council of Ministers or, in his place, by the Minister for Ecological Transition, and is composed of the Minister for the South and Territorial Cohesion, the Ministers for Ecological Transition, Economy and Finance, Development economy, infrastructure and sustainable mobility, culture and agricultural, food and forestry policies.
The establishment of ISCED represents a leap in category in the systemic vision of a country’s policies; for the first time, and in a coordinated manner, ministries that have important repercussions on the territory must find a single common denominator in the drafting of their programs and objectives. Furthermore, the committee must approve the Plan for the ecological transition within three months from the date of entry into force of the decree of the Urgent Provisions on the reorganization of the powers of the Ministries.
The Ministry of Ecological Transition will have to play that role of enhancing the environment, the territory and the ecosystem, the conservation of protected natural areas and biodiversity, the circular economy, reclamation, defense of the territory and the fight against environmental damage. , with an overview.
In short, it is a Ministry that must manage a vision of sustainability interconnected with all actions and policies on the territory and on society.
Interconnection must bring together topics that are often not coordinated with a single vision and which are: environment, climate, transport, housing, chemistry, waste, use of natural resources, food and biodiversity.
In summary, these are 8 points on the agenda, useful to avoid, or at least to mitigate, an old way of doing politics that has no future.
From the first announcements of the Prime Minister of this dicastery who, we remember, is Roberto Cingolani, an Italian physicist and academic, we can see a “glocal” approach, that is, that attitude that sees the solution of the issues caused by globalization in the construction of the local dimension . 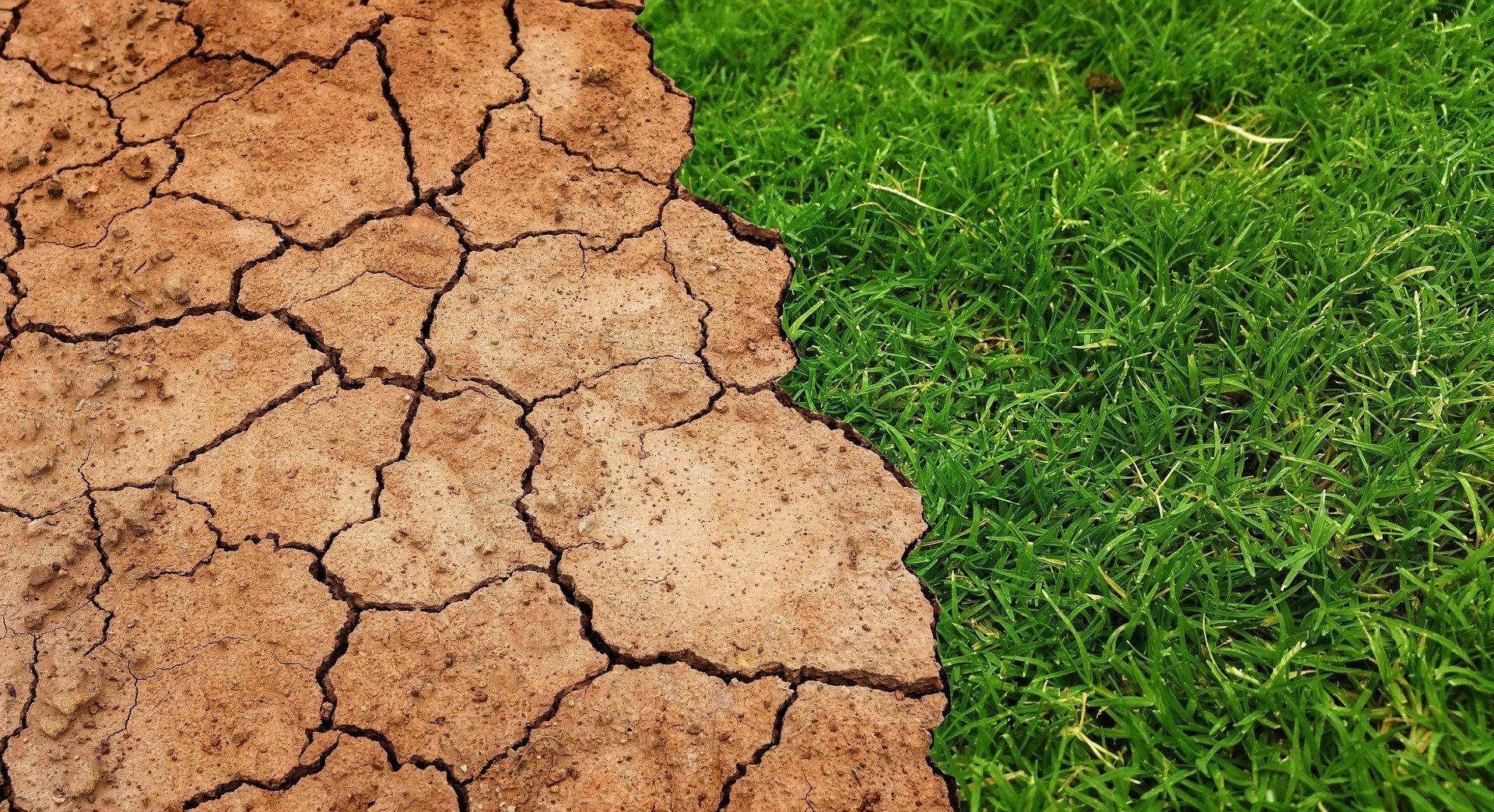 The Minister has an arduous and complex task but at the base there must be a clear principle: to review the entire paradigm of the development and growth of a country, in this case Italy, re-reading its policies but, above all, communicating in an indicative manner with regard to a Europe, in fact, too anchored to an industrial and consumerist model of development.
In order to make this ecological transition, investment programs and projects will not be enough, but it will be necessary to adopt human and social models that are perfectly synchronized with the needs of the ecosystem.
In fact, we cannot think of continuing to produce in spite of all systems for the protection of planetary resources and biodiversity; Suffice it to say that the agricultural sector alone, between production models and packaging and transport systems, introduces huge quantities into the environment every year, among other things increasing, of plastics, pesticides, antibiotics and new substances whose risks are often unknown.
The waste cycle, biodiversity protection and food healthiness thus become a whole to be governed in a clear way and with courageous measures and protection not only of the country’s economy but of the heritage of those resources, without which there is no neither economic nor social future. An example above all is that of the packaging and transport of raw materials for the production of food which has seen values ​​increase in an often exponential manner since 1960.
What is the point, for example, of producing organic food, therefore with sustainable models, if the packaging is made with plastics and non-recyclable materials and if it is then transported over huge distances, emitting huge quantities of climate-altering gases into the atmosphere?
We can do these examples almost indefinitely to understand that we need to get out of contradictions that are so obvious but never coordinated with a systemic approach.
The solution is therefore not to “stop progress”, as stated by the Minister himself, but to change the concept of progress and the only real progress we can achieve is to build a society that is synchronous with the principles of Nature.
It makes no sense to build large infrastructures if, for example, there is no good and efficient short-range network; It makes no sense to increase production yields in agriculture if these are accompanied by a decrease in soil fertility and an impoverishment of biodiversity.
It still makes no sense to increase GDP and economic development without a model of growth, truly sustainable and not in words.
The real challenge will therefore not be the role of the Ministry of Ecological Transition but the cultural, and therefore political, ideologies with which we will manage this transition which, play strength, is an obligatory path.
Politics, therefore, returns to the foreground, with its visions, its change of pace, without which there is no Ministry of Ecological Transition that holds up.
We have only one option left: either to take the correct path or to set out towards an inexorable decline of our civilization.