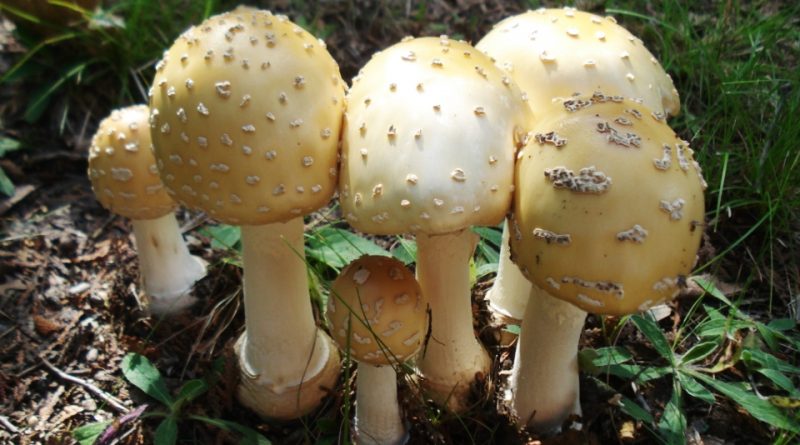 Systematics –
From the systematic point of view it belongs to the Eukaryota Domain, Fungi Kingdom, Basidiomycota Division, Basidiomycetes Class, Agaricales Order, Amanitaceae Family and therefore to the Amanita Genus, to the A. pantherina Species and to the A. p. Subspecies. velatipes.
Basionimo is the term.
– Amanita velatipes G.F. Atk ..

Etymology –
The term Amanita comes from the Greek ἀμᾱνῖται amanítai, a name given by the ancient Greeks to the mushrooms coming from the monteμᾱνoς Ámanos mountain of Asian Turkey.
The specific epithet pantherina comes from panthera panther: spotted or dangerous, like a panther.
The name of the velatipes subspecies probably comes from velo.

Geographic Distribution and Habitat –
Amanita pantherina var. velatipes is a fungus that appears to be limited to areas between the northeastern United States and southeastern Canada.
It is a species with large carpophore associated with both the genus Quercus and Abies where it grows in the period between summer and autumn. 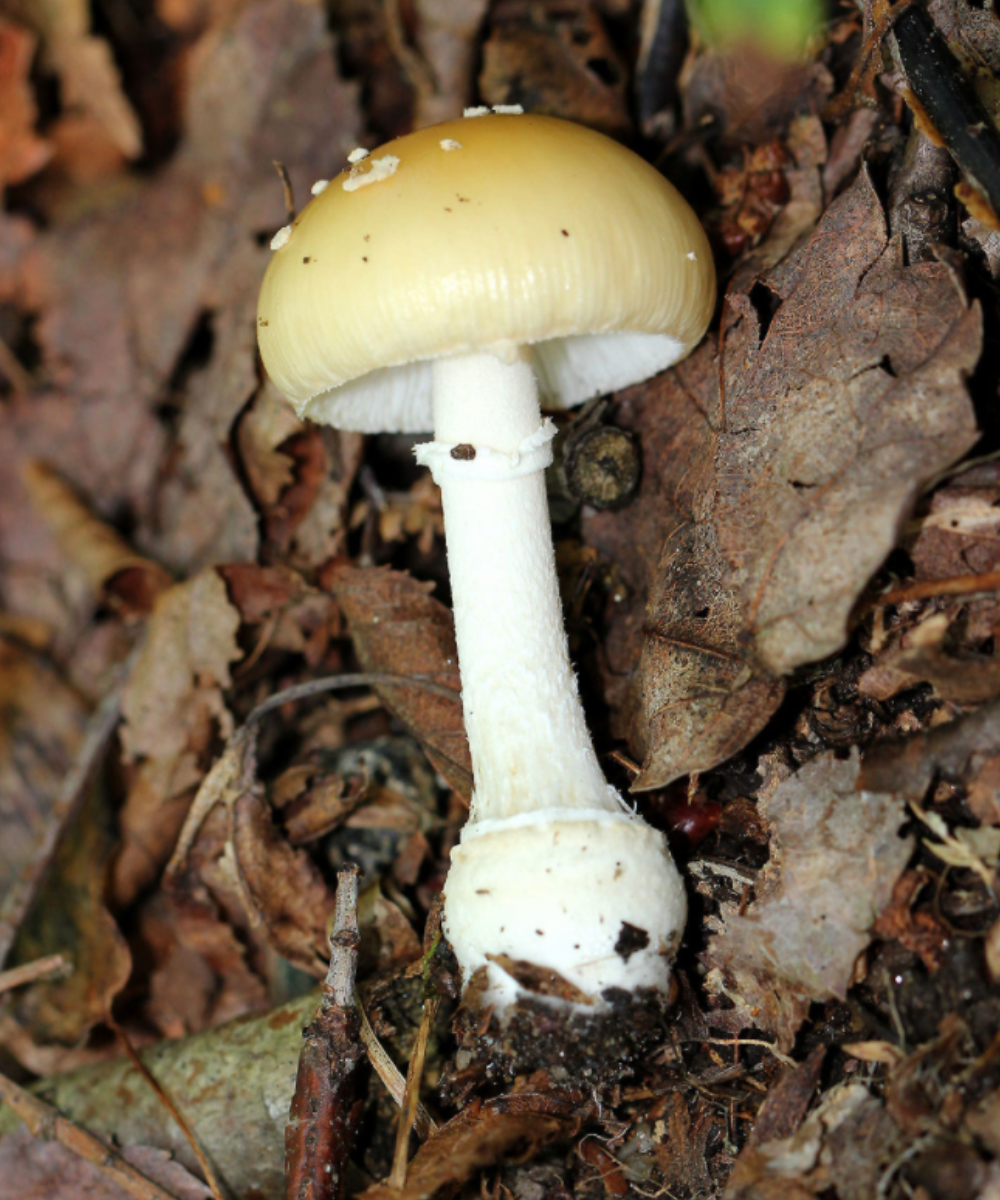 Recognition –
This species has a convex to semi-flat hat, with a light brown-yellowish cuticle, sprinkled with white warts.
The gills are dense, white in color with lamellulae.
The stem is cylindrical, first full then hollow, with a striated ring and bulb with a circumcised volva.
The meat is white, fibrous, without particular smells and flavors.
The spores are white in mass and under the microscope measure 7.9 – 13.2 × 6.3 – 7.9 µm and are broadly ellipsoid to ellipsoid to elongated and inamyloid. Clamps are rarely found at the bases of the basidia.

Cultivation –
Amanita pantherina var. velatipes is not a fungus of any interest for cultivation, for food use, due to its poisonousness.

Preparation Method –
It is a mushroom not to be collected both for its poisonousness and for ecological reasons.