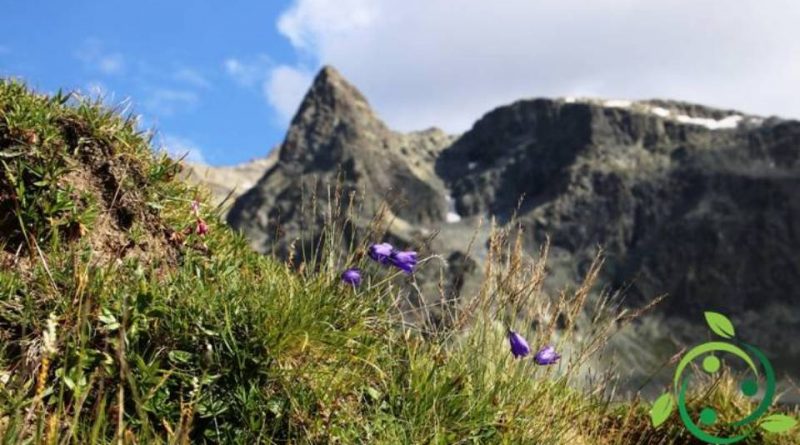 The term acclimatization refers to the process by which living organisms, through morphological and functional modifications, acclimatise and reproduce in a climate different from that of origin.
In general, acclimatization is, therefore, a form of adaptation that an organism carries out in response to changes in the environment (seasonal variations, varied climatic conditions, such as altitude and temperature).
Acclimatization affects both many plants and animals that can acclimate to even significant environmental variations, especially if they are not drastic, and therefore allow a gradual adaptation.
This process can affect many animals that have acclimatization cycles that follow the seasons; for example with the adaptation of the color or thickness of the fur or with the thickness of the subcutaneous fat layers.
Acclimatization also affects the human species. This process becomes especially important in cases where our species is forced to live for some periods in critical environments such as high mountains or very high latitudes.

In the case of acclimatization to the high altitudes to which climbers and mountaineers are subject, this term identifies the procedure followed by these people to get used to high altitudes, especially above 4,000 meters above sea level, and avoid the typical disturbances of the mountain sickness, which can lead, in the most serious cases, to the onset of pulmonary or cerebral edema.
In this case, acclimatization consists in a gradual approach to high altitude, with frequent stops and possibly even overnight stays at gradually higher altitudes.
The mutations in the organism during acclimatization are many, and range from the increase in the concentration of red blood cells (oxygen carriers), therefore of hematocrit, and of hemoglobin and therefore, consequently, also from the increase of transport of oxygen from the lungs to the tissues to changes in the hormonal system, from increased heart rate to changes in muscle tissues, etc.
However, acclimatization can also involve the change in temperature, which among other things, with global warming affects all species of the earth.
In this sense the organisms, within tolerance limits, adapt to the new conditions both with biochemical, physiological and, in the long term, genetic processes.