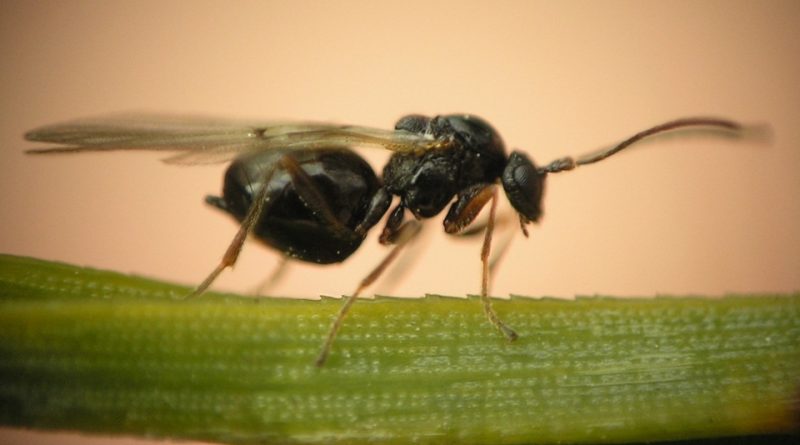 Geographical Distribution and Habitat –
Andricus quercus-tozae is a small hymenoptera present in Europe with a distribution and habitat that corresponds to that of the oaks on which it causes the characteristic galls. 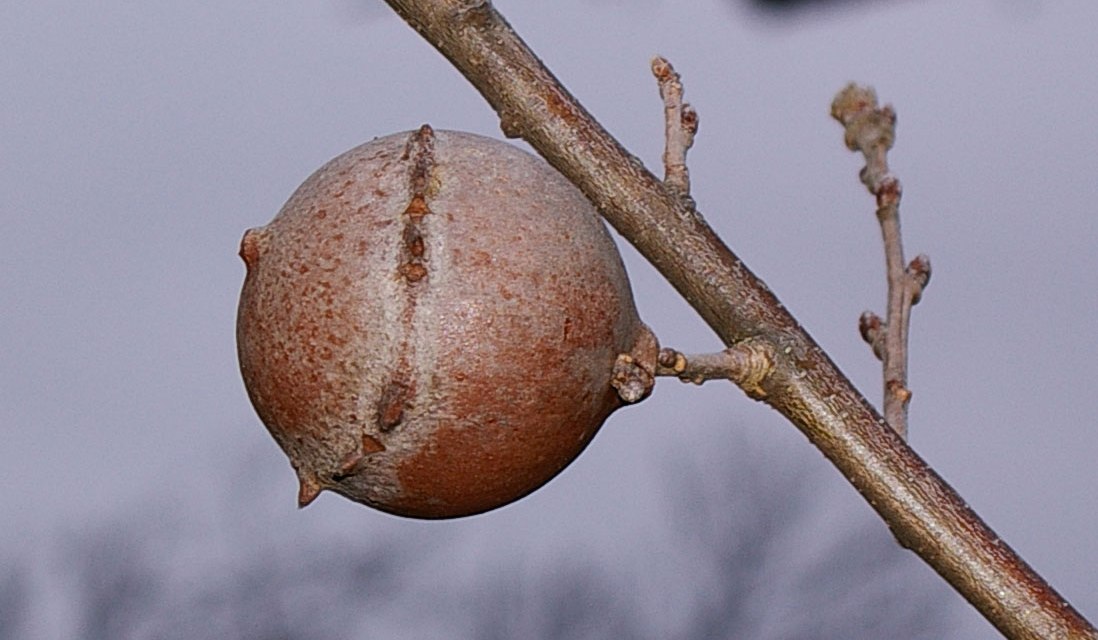 Morphology –
The adult is of a size that can range from 2 to 7 mm in length; however, it is difficult to identify the insect in the environment, a task that is much easier with the surface produced by the larva, whose appearance is different from species to species and which in the Andricus quercus-tozae takes on shape and characteristic as will be said later.

Aptitude and biological cycle –
It is an insect that alternates generations between amphigonic and parthenogenetic forms (heterogony).
The females lay inside the plant tissues by means of a robust terebra; part of the tissues engraved with the terebra evolve into galls, both for the substances produced by the small newborn larvae, and for the substances secreted at the time of the oviposition.
The larvae lead endophytic life and develop within the characteristic galls; these represent the most macroscopic and evident distinctive element, often typical of the species.

Ecological role –
Andricus quercus-tozae produces galls on the twigs, similar to those produced by Andricus kollari, although they often reach a larger diameter; moreover, in the upper part they have ring-shaped, raised annular processes.
No pest management is carried out both for their low danger and for the technical difficulties of carrying out the interventions, considering the type of host plants.