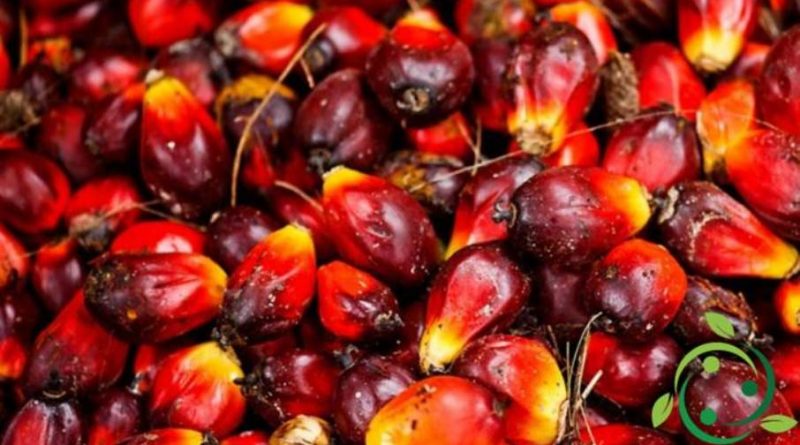 Palmitic acid, which according to the IUPAC nomenclature takes the name of hexadecanoic acid, is one of the saturated fatty acids most commonly found in animals and plants and having brute chemical formula C16H32O2.
Its chemical formula is CH3 (CH2) 14COOH and, as its name suggests, palmitic acid is characteristic of palm oil, whose saponified form was discovered and isolated for the first time in the distant 1840s. palm oil, palmitic acid is very present in whole milk, in butter, in cheeses and in oily meat.
From various studies and also from the reports of the World Health Organization, it emerged that palmitic acid has an atherogenic and hypercholesterolemic effect, which negatively affects cardiovascular risk. The same negative effect is also attributed to myristic acid, but not to stearic, and explains why foods rich in saturated fats should be consumed in moderation.

What needs to be considered in a more rational way is that what matters is above all the dietary context, not so much the single nutrient. In a balanced diet, in fact, palmitic acid is in itself harmless (among other things it is also synthesized by the body), but it can become dangerous when it is inserted in a context of frequent caloric excesses or is taken in particularly high quantities .
According to a 2009 study, palmitic acid would induce a resistance to the production of insulin and leptin in the hypothalamus, responsible for the sense of satiety.
Palmitic acid is the first fatty acid produced during the synthesis of fatty acids and it can produce longer chain fatty acids. Cetyl alcohol (or palmitol or 1-hexadecanol) is obtained from the reduction of palmitic acid.
Some derivatives can be obtained from palmitic acid and some of these were used during the Second World War to produce napalm. From palmitic acid we obtain the miricile palmitate which is the main component of beeswax.