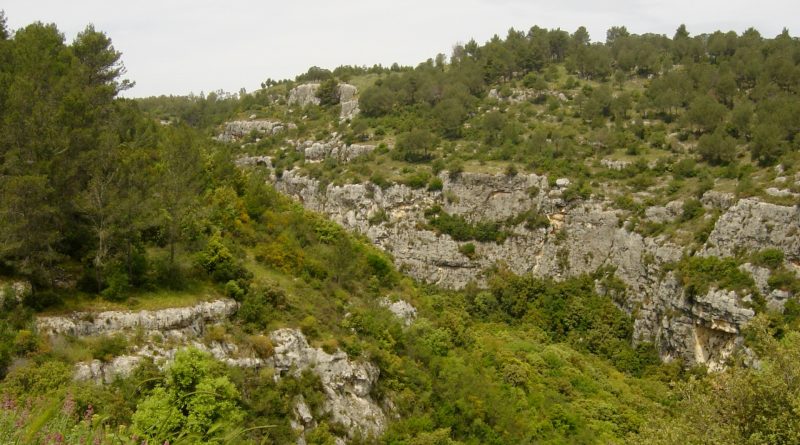 Pantalica and its necropolis; testimony of history and nature in a territory of Sicily that seems to make us go back a few thousand years. You will come across steep paths, caves and caverns with over 5,000 rock-cut tombs and Byzantine artefacts. This rocky necropolis, which is not far from Syracuse, is born within the Pantalica oriented Nature Reserve, Valle dell’Anapo and Torrente Cava Grande, a unique place where nature and archeology are one.

The name of the site seems to derive from the Arabic Buntarigah, which means caves, due to the obvious presence of many natural and artificial caves. This site represents one of the most important Sicilian protohistoric places, useful for understanding the moment of transition from the Bronze Age to the Iron Age on the island. It is identified (even if there is no scientific evidence) with the ancient Hybla, a Sicilian kingdom that from the 13th to the 8th century BC it extended from the Anapo Valley to Syracuse.
Recently, in 2005 the site was awarded, together with the city of Syracuse, as a World Heritage Site by UNESCO for the high profile of history, archeology, speleology and landscape. The town of Pantalica has given its name to a famous story by Vincenzo Consolo, Le pietre di Pantalica, in which the plateau becomes a metaphor for the journey of man.
As for the naturalistic aspect, the Pantalica reserve offers diversified ecological environments that allow the expression of a significant biodiversity. We find different biotopes depending on the environment: an aquatic, a riparian (of the walls), one of the valley, the plateaus and the caves. Along the river there is a growing oriental plateau vegetation. On the rocks instead there is the presence of oleanders, perfectly suited to this climate. Among the trees dominate the willows, the black poplar, the flowering ash, the hornbeam and the oak, while the undergrowth becomes intricate because of the brambles and the lianose plants like the vitalba. Bushes of the undergrowth are also the butcher’s broom, the hawthorn, the lentisk and the bushy euphorbia. As flowers there are cyclamens, field daisies, white flowers of wild garlic and the yellow-crowned buttercups. Moving towards the walls of the valley there is the presence of the Mediterranean vegetation consisting of evergreens such as holm oak, terebinth, phyllirea and alaterno.