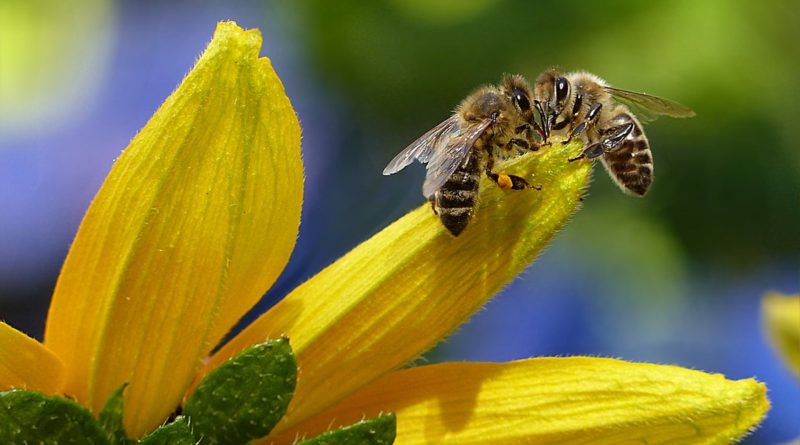 A study published in a famous international scientific journal (Science) has shown that three quarters of the honey produced worldwide is contaminated with a ponicide based on neonicotinoids and often also in combination with more than one.
The contamination is so chronic and without distinctions and boundaries, so much so that even the honeys of islands within the Pacific are polluted. So a problem now not related to Europe and North America but global.
The study was started in 2012 by a biologist from the University of Neuchâtel, Switzerland (Alex Aebi); the research was based on 198 honey samples from all parts of the world, through a standard sampling and analysis system.
The result was sadly surprising:

The last datum is certainly the most alarming that is added to the fact that many samples contained mixtures of neonicotinoids.
Now the data could have a relationship with the death of bees all over the world but above all with their disorientation in the search for pollen.
The characteristic of the neonicotinoids is known to interfere with the ability of the bees to “do their job” but the simultaneous synergy of several molecules opens an unexpected scenario that could better explain many effects of these poisons on the nervous system of the most useful of insects.