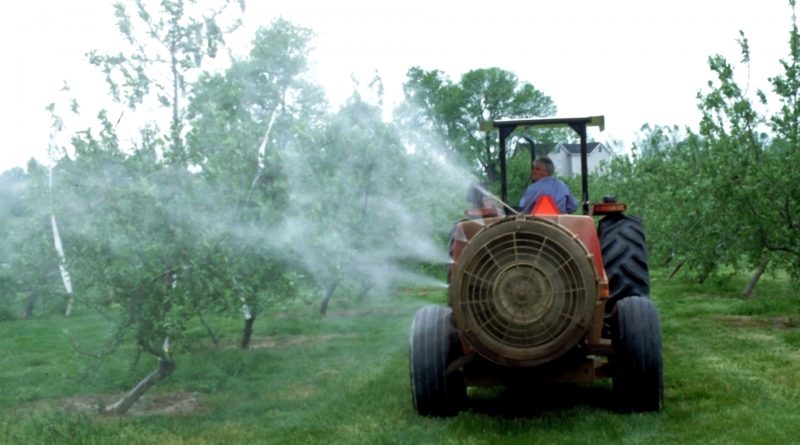 Correlation between pesticides and diseases

That there was a negative impact on human health and the ecosystem by insecticides did not take much to imagine, and more than the direct effects of these on human health are providing statistical studies to remove any possible doubt. There are, in fact, increasing numbers of scientific studies that detect hyperactivity, behavioral disorders, learning disabilities, developmental delays, and motor dysfunction in animals receiving phytochemicals.
In Australia, a group of scientists recently suggested an ecogenic theory of neurovegetative pathologies such as Parkinson’s disease. It is assumed that the genesis of this disease is attributable to prolonged exposure to massive doses of pesticides used in agriculture; this would determine, in adulthood, the appearance. In addition, strong exposure to pesticides appears to be the cause of the high incidence of lymphoma, prostate and cerebral tumors, as well as neurological disorders, in golf maintenance personnel (greatly affected by disinfectant treatments, synthesis fertilizers and insecticides to keep them net and green).

This data needs to be added to a recent study funded by the European Community and published in the New Scientist magazine, which showed that amateur gardeners using pesticides are more likely (9% more) to contract Parkinson’s disease than those who do not use these substances; this percentage even rises to 43% more for farmers exposed to pesticides during their work.
The statistical data then enter another type of pathology. It has now been shown that many pesticides simulate the action of female hormones and are therefore suspected of causing both male and female cases of hypofertility and infertility, of breast and prostate cancer, of general damage to the reproductive system, and in what is generally referred to as “metabolic stress”, with a negative impact on the immune system defenses of our body.
The worst scenario is the disease of the century. Many of the pesticides currently in use have been found by IARC (the world’s most important cancer research institute), carcinogenic, mutagenic (causing mutations or alterations to genetic material, the encoded set of information that is present in each cell and is responsible for the various biochemical processes and the transmission of hereditary characters, leading to the onset of hereditary defects and tumors) and teratogens (can lead to the birth of children with severe malformations and congenital defects if their mother is exposed to these substances during pregnancy or, in some cases, even before it).
We do not understand how this whole subject completely fades away from the political debate that seems inadequate to “manage” the fate of a society that moves into a global world and to the utmost sharing of issues and problems.
Perhaps we are facing the fall of democracies, as we have conceived them in the last century. Just as monarchies at some point in history proved to be inadequate to solve social problems in the same way it is happening today for “modern” democracies.