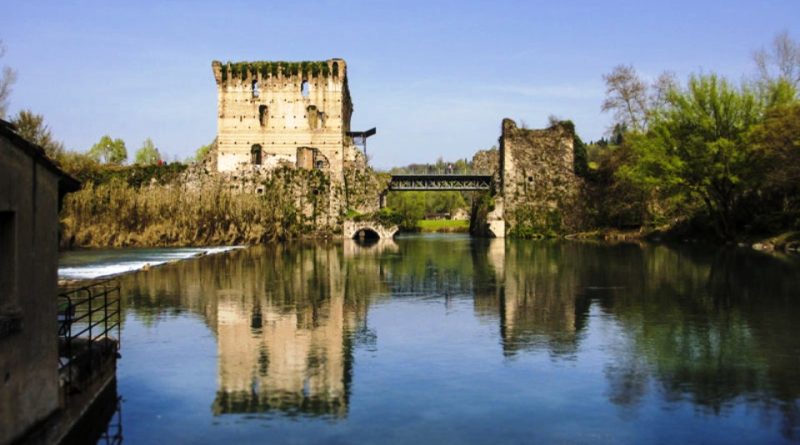 The Venetian peoples, sometimes also referred to as Venetics, Ancient Venetians or Paleoveneti to distinguish them from today’s inhabitants of the Veneto, were an Indo-European population, which settled in north-eastern Italy after the middle of the second millennium BC. developing its own original civilization over the next millennium.
A unique case among contemporary peoples in northern Italy, it is possible to establish a correspondence between the population and the Venetian culture: that is, it is possible to attribute to the ancient Venetians a precise material and artistic culture, which developed in their territory of settlement, Venice.
This cultural condition developed over a long period, throughout the first millennium BC, although over time it underwent various influences, so that the archaeological documentation is particularly rich in this population and identity.

Territory –
The Venetians initially settled in the area between Lake Garda and the Euganean Hills; later they expanded to reach borders similar to those of today’s Veneto, although it must be considered that the coastline of the Adriatic Sea was further back than today. According to archaeological findings (which also agree with written sources), the western borders of their territory ran along Lake Garda, the southern ones followed a line that starts from the Tartaro river, follows the Po and reaches Adria, along the extinct branch of the Po di Adria, while the eastern ones reached as far as the Tagliamento.
Beyond this river there were people of Illyrian stock, even if up to the Isonzo the Venetian presence was so strong that we can speak of a Veneto-Illyrian population.
The northern borders were instead less defined and homogeneous; the Venetian territory mainly went up the rivers Adige, Brenta and Piave towards the Alps, which in any case served as a natural border. The Venetian presence in the Alps is attested above all in the Cadore Dolomites, in Lagole. 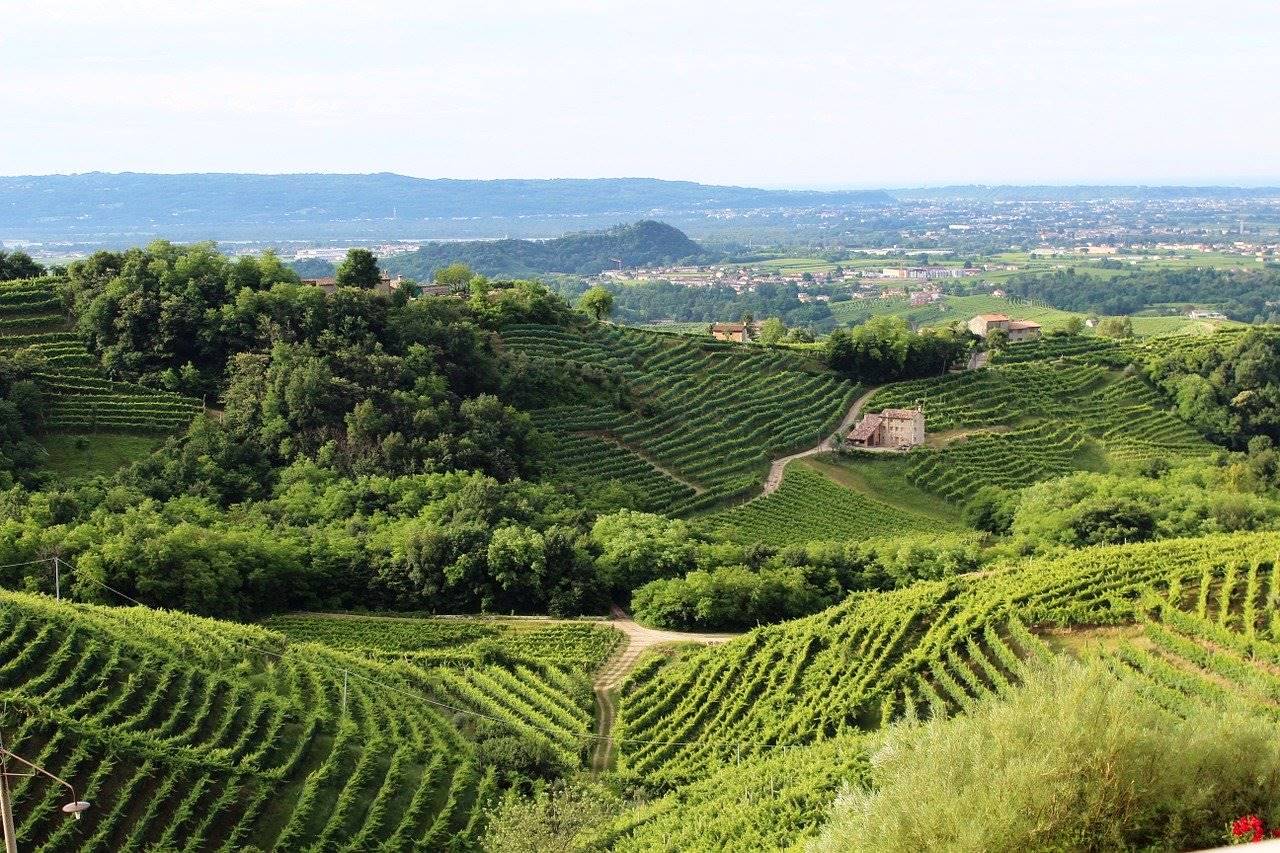 Agriculture –
Agriculture was of great importance to the ancient Venetian peoples.
According to data and historical findings, it can be said that the cultivated fields were square and surrounded by tall tree hedges and a ditch for the drainage of rainwater.
This agronomic characteristic, known as “closed fields”, has remained over time and continues to this day.
The farmers used to plow the fields with plows before sowing; these were built in wood and pulled by cattle but also by horses.
The basic cultivation consisted of many types of cereals, including oats, spelled, wheat, rye, barley, millet, and legumes such as lentils and broad beans that they used for their soups.
The agronomic techniques adopted by the Venetian peoples made it possible to obtain abundant crops from the fields. It was the “fallow” technique, ie the practice in which one year the farmers cultivated only half of the fields they had available, while the other fields were only fertilized and the land was left “to rest”; the following year the opposite happened.
The ancient Venetian peoples were well known by other peoples also for the cultivation of vines and the production of wine. The vine plant was supported by trees, for example, elms, beeches, oaks; therefore they already knew the so-called technique of the “married vine”.
However, it should be emphasized that the drink of wine was consumed by the most important people, but it also played a sacred role as it was offered to the deities.

Historical documents –
The ancient historian Theopompus, son of Damasistrato, who lived around 320 BC, narrates that the Aenetians residing along the Adriatic, when it is the moment of plowing and sowing, offered the crows consisting of kinds of breads and cakes, kneaded very good. The offering of these gifts had the objective of attracting and establishing a truce with the crows, so that they would not dig and do not collect the fruit of Demeter entrusted to the earth, that is, the newly sown seeds.
According to Lico, who agrees with this story, the eneti also wear purple belts and that the bidders then leave. The flocks of crows remain outside the borders, while two or three of them are chosen and sent to the messengers arriving from the city, to realize the set of gifts. These, after the exam, return, and call the others. They therefore arrive in clouds and, if they taste the aforementioned offerings, the Eneti know that they are in a state of agreement with the birds in question, if instead they do not treat them by despising them as modest, they do not taste them, the natives remain convinced that the cost of this contempt let hunger be for them. In fact, if the aforementioned birds do not eat it and, as it were, do not allow themselves to be corrupted, they descend on the fields and plunder most of the seeds, digging and searching with tremendous anger.