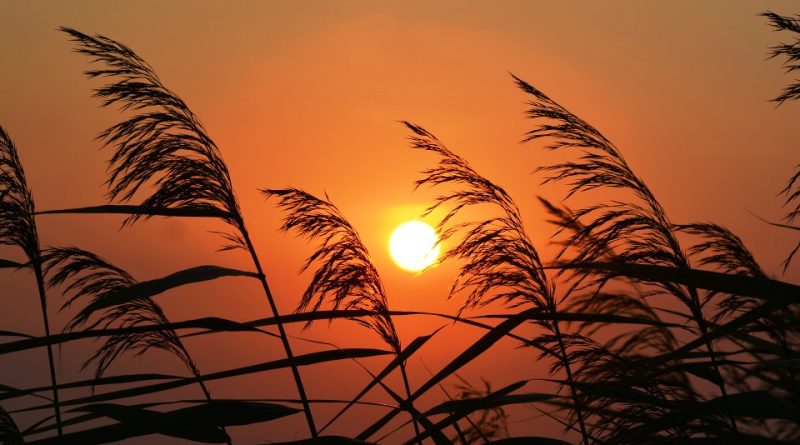 The reconstruction of the agricultural fabric and the connection with the ecological one, after the devastations of the years from the period after the Second World War to today, must follow a precise methodological and scientific path, without which not only will it not be possible to define perfect standards of agroecological reconstruction of the productive fabric, much less associated with a reconstruction of modern nutritional and agro-food systems.
Therefore the definition, also geographic, of areas with correct agroecological identity must be characterized starting from the guidelines of the National Biodiversity Strategy consequent to Directive 92/43 / EEC (Habitat Directive) which, to be honest, has developed with some shortcomings by Italy which did not contribute to well defining important habitats or details of them.
However, the starting point of the Directive, which contributed to the creation of the Natura 2000 Network, must be that of creating a different production approach where the individual companies located in the territory, as cells of a structure on a larger scale, contribute the realization of three functions:
1. Ecological function – through the choice of production guidelines not only linked to the market but intrinsically linked to the bioregion and therefore to the habitat where they fall;
2. Productive function – through the choice of species, breeds and ecotypes which, according to an optimal resilience factor, are intimately connected and subsidiary; therefore through the redesign of associations, rotations, biodiversity and correlations that reproduce, as much as possible, the identity of the reference habitat;
3. Agri-food function – through a rethinking of the food system, not only in terms of the connection between the place of production and the supply terminals, but also through a rethinking of food diets that are not very connected to the local characteristics and very poor in food biodiversity.
Rethinking this agro-ecological and agri-food structure means re-establishing the foundations for a very balanced, long-lasting relationship between agriculture and the planet and, above all, despite the claims that industrial agriculture is the only one that can feed the populations, especially for a near future, with a better ecological, productive and energy efficiency as it is based on the cornerstones of closed cycle production systems which, notoriously, in thermodynamics and, therefore, in ecology, are the most efficient and resilient ones. 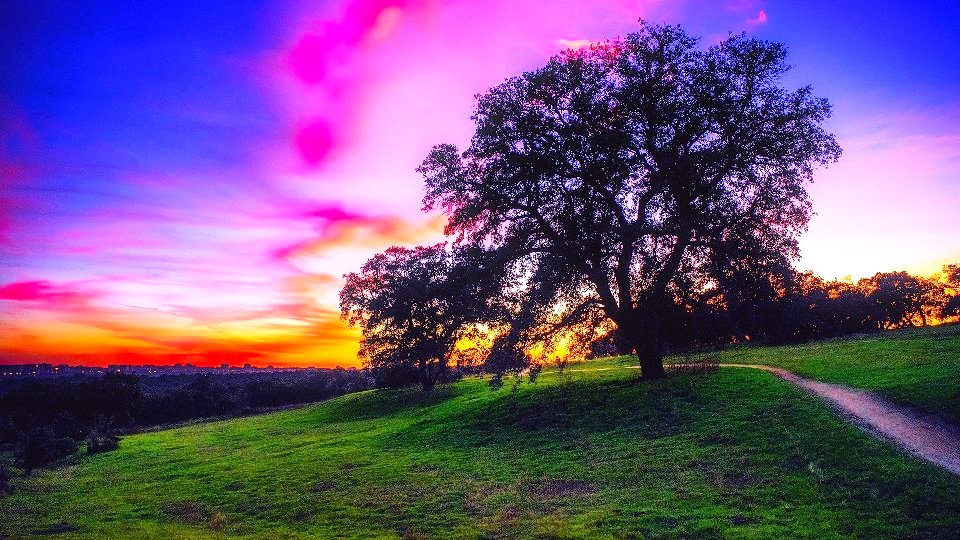 To clarify the latter concepts it is necessary to think that the so-called “industrial or intensive” agriculture, with its model strongly determined and dominated by two factors such as, the use of synthetic chemistry and the dependence on large commercial platforms, has gradually operated a flattening and loss of productive biodiversity, with the progressive disappearance of breeds, varieties and ecotypes, and a loss of the nutritional value of our diets too tied to this scheme.
The resulting model has lost the original connection between the agricultural production system and the ecological system, resulting in certain cases, at the individual farm level, higher unit yields, but at the system level, loss of biodiversity, fertility, historical heritage and, in general, decrease and impoverishment of ecological systems. As a corollary of this, it must be said that, unlike the agro-ecological system, intensive agriculture is based on (thermodynamically) open production systems and therefore with lower efficiency of yield.
Ultimately, the higher yields we have witnessed in recent decades at the individual company level have been paid dearly with a yield comparison which, according to some calculations, go up to 1/10 with the more efficient agro-ecological ones.
To this we must add that the loss of energy and ecological type mentioned above, there was an impoverishment of the agri-food systems, very disconnected from seasonality, territoriality, biodiversity, ecotypes and, therefore, with food information that, being more poor, it affects the overall health system of the new generations.
From what has been said, it follows that rethinking an agroecological model also means rethinking a different connection between production cells (companies) and dissipative cells (human communities). The two structures must be connected, correlated, in continuous dialogue and mutual knowledge.
The ecological future of the planet cannot pass by continuous attempts to set up and reiterate production models that do not have scientific elements based and strongly correlated to disciplines such as: Ecology and Thermodynamics of Complex Systems.
Against the background of this evolution of the systems, which will in fact return to synchronize and align with the ecological ones, the principles enshrined in bioregional policies and circular economy can be seen with ever greater concreteness.
In this sense, it should be immediately stressed that the current European sector policy, with its CAP and its RDPs, still speaks an inadequate language which, however, with Agenda 2030 and with the latest EU Biodiversity Strategy for 2030 – Bringing nature back into our lives – opens up new hope.
As mentioned in other contributions, now the witness must move to a political scenario which, to tell the truth, pays for a delay of language, of projections and rather worrying prospects.
A scenario where to rebuild a new System identity that unites Science, Politics and Technique too late for the very delicate choices that we would have already had to implement.