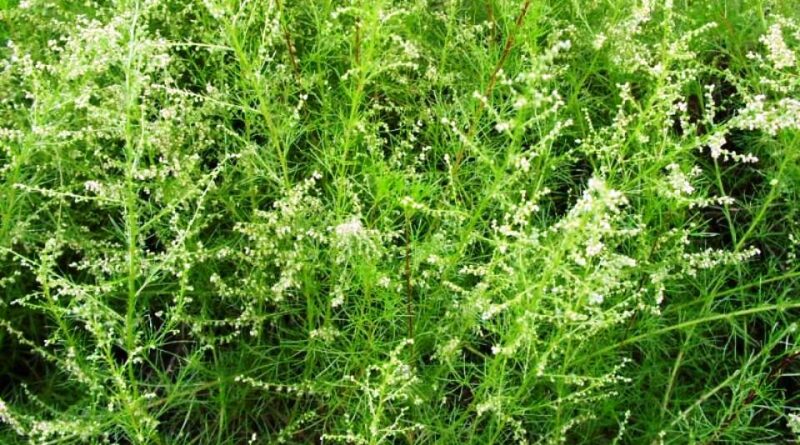 Etymology –
The term Artemisia comes from Ἄρτεμις Artemis Artemide, Greek name of the goddess Diana, a genus already mentioned in Pliny; according to some authors, Artemisia II of Caria (Αρτεμισία Artemisía? -350 BC), sister and wife of Mausolus, would have given her name to this plant.
The specific epithet capillaris is dacapillary, with thin organs like hair.

Geographical Distribution and Habitat –
Eastern Artemisa is a plant native to Southeast Asia where it grows spontaneously on wet slopes, hills, terraces, road edges and river banks, between 100-2700 m. of China in the territories of Anhui, Fujian, Guangdong, Guangxi, Hebei, E Henan, Hubei, Hunan, Jiangsu, Jiangxi, Liaoning, E and S Shaanxi, Shandong, Sichuan, Taiwan, Yunnan, Zhejiang, then in the countries of: Cambodia, Indonesia, Japan, Korea, Malaysia, Nepal, the Philippines, Russia, Vietnam.
It is grown in China, in other Eastern countries and also elsewhere, especially in North America and Northern Europe. 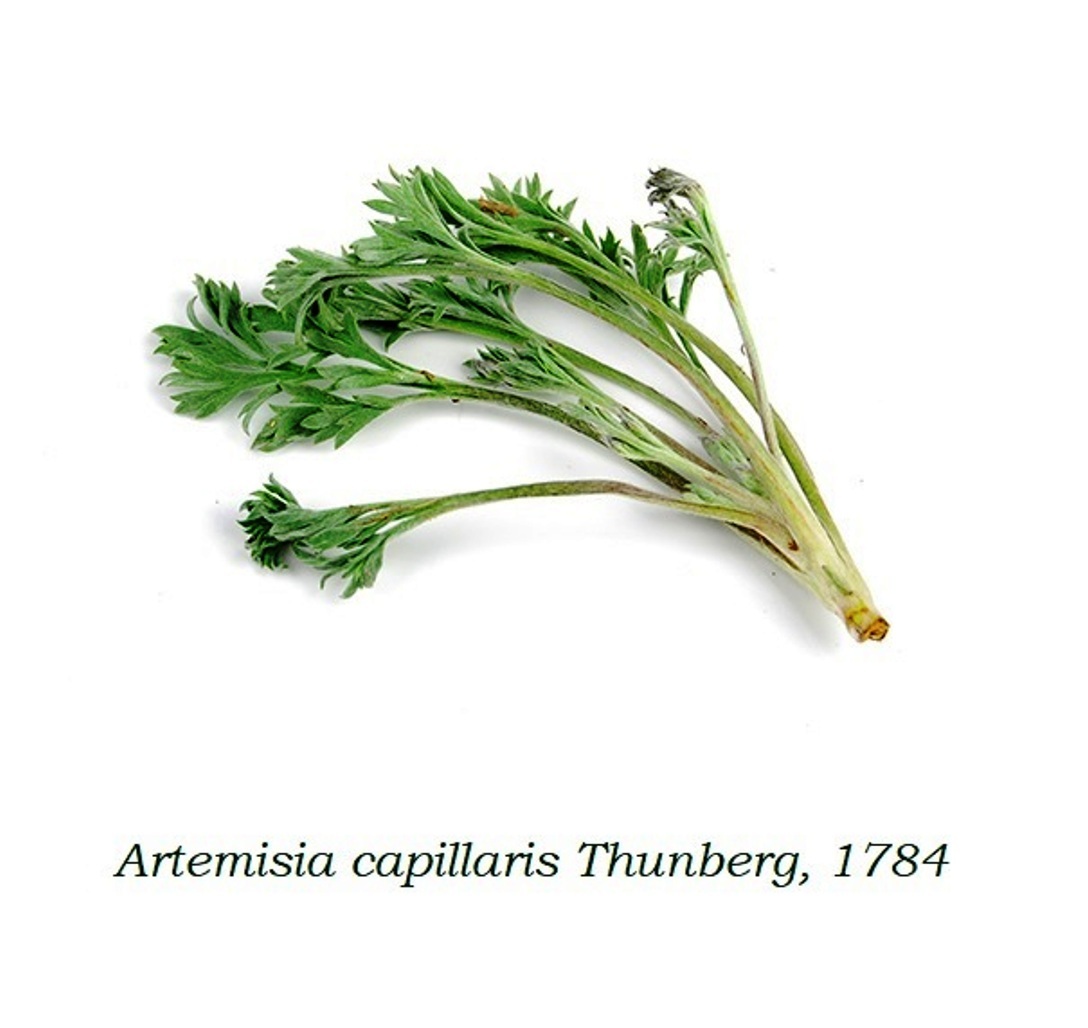 Description –
Eastern mugwort is a biennial or perennial herbaceous plant that grows between 30 and 80 (100) cm.
The stems are vertical, woody, usually from 1 to a few, of a thin consistency, pale purple or reddish brown, hairless.
The basal leaves are silky hairy and slightly petiolate. The middle stem is almost sessile; the leaf blade is oblong-ovate, 2-4 × 1-2.5 cm, 1 or 2 pinnate; thread-like segments, 8-12 × 0.3-0.5 mm, ± acute.
The upper leaves and with bracts similar to simple leaves, filiform with 1 or 2 basal auricles.
The inflorescence is narrow or wide panicle, 10-30 × 5-15 cm; with primary stems 8-20 cm, ascending, bearing 3-8 cm, ± secondary branches.
The flowers are purple-brown in color and are hermaphrodite and pollinated by the wind.
The antesis is between August and October.

Cultivation –
Artemisia capillaris is a plant that blooms between August and October, with the seeds ripening from September to October.
It is an easily cultivable plant, with the need for well-drained or soils
slightly alkaline clay soil.
It prefers a possibly sunny environment, they remind that spontaneous plants are resistant to drought.
Among other things, the plants are more alive, more resistant and more aromatic when they are grown in poor and dry soils. Tolerates temperatures down to -9 ° C.
Sowing must be done superficially from the end of winter or early summer in the greenhouse. It can also be propagated by division of tufts in spring or
Autumn. Young plants are harvested in the spring.

Uses and Traditions –
The Yin chen hao plant has been used in Chinese herbal medicine for over 2,000 years. Its medicinal properties were listed for the first time in the first century by the Divine Husbandman.
Contains a volatile oil and coumarins. Volatile oil is antifungal.
It has properties and uses such as: bitter, aromatic, diuretic, antibacterial; anticolesterolemica; antiviral; colagoga; febrifuge; liver; vasodilator, antipyretic, antimicrobial; it also lowers cholesterol and blood pressure values.
In traditional medicine, this plant is an effective remedy for liver problems, in particular useful for the treatment of hepatitis with jaundice.
Traditional Chinese medicine claims that it is bitter and refreshing, eliminating the “moist heat” from the liver, freeing the bile ducts and relieving fevers.
It is also anti-inflammatory and diuretic. In ancient times it was used in patches for the
headache. Research indicates that Artemisia capillaris has a tonic and strengthening effect on the liver, gallbladder and digestive system.
As for contraindications, it is recommended not to take it during pregnancy. It is also not suitable for children under 12 years of age unless prescribed by a doctor.
Furthermore, although no reports of toxicity have been observed for this species, contact with the skin with some members of this genus can cause dermatitis or other allergic reactions in some people.

Method of Preparation –
Eastern mugwort is a plant that, in addition to medicinal uses, can be used in the kitchen where the leaves and stems can be boiled and eaten as a vegetable.
In the therapeutic field, an infusion of young shoots is used internally in the treatment of jaundice, hepatitis, gallbladder disorders and fever disease.
For external use it has been applied in the form of a plaster for the treatment of headache.