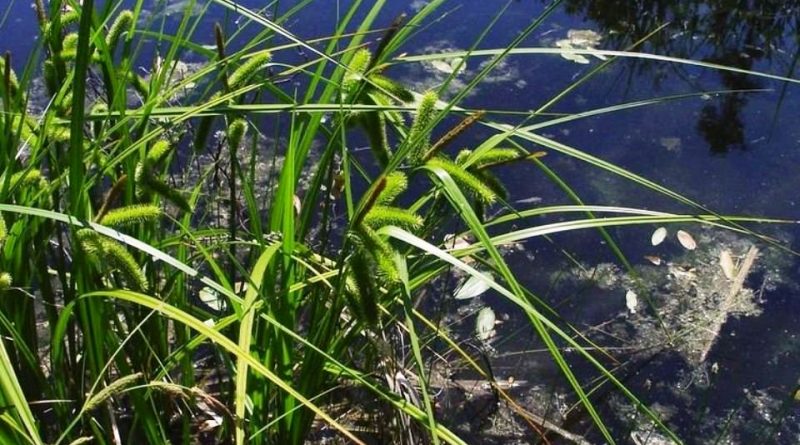 The Cyperus sedge (Carex pseudocyperus L.) is a perennial herbaceous species belonging to the Cyperaceae family.

Etymology –
The term Carex comes from the classical Latin name cārex, caricis carice (in Virgil), derived from the Greek κείρω keíro io cut, reference to the cutting edge of many species of this genus.
The specific epithet pseudocyperus comes from the Greek prefix ψευδο- pseudo- pseudo, fallacious, deceitful and from the genus Cyperus, in turn coming from the Greek κύπειρος cýpeiros rush with edges, cyper, papyrus: therefore similar to a Cyperus.

Geographical Distribution and Habitat –
The Cyperus sedge is a herbaceous plant present in almost all areas of the world and widespread in the marshy and wet areas of northern Europe. It is widespread throughout Italy, except in the Marches, in Puglia in Sardinia and Sicily.
Its habitat is that of marshes, swampy areas and areas with the presence of water for long periods of the year. 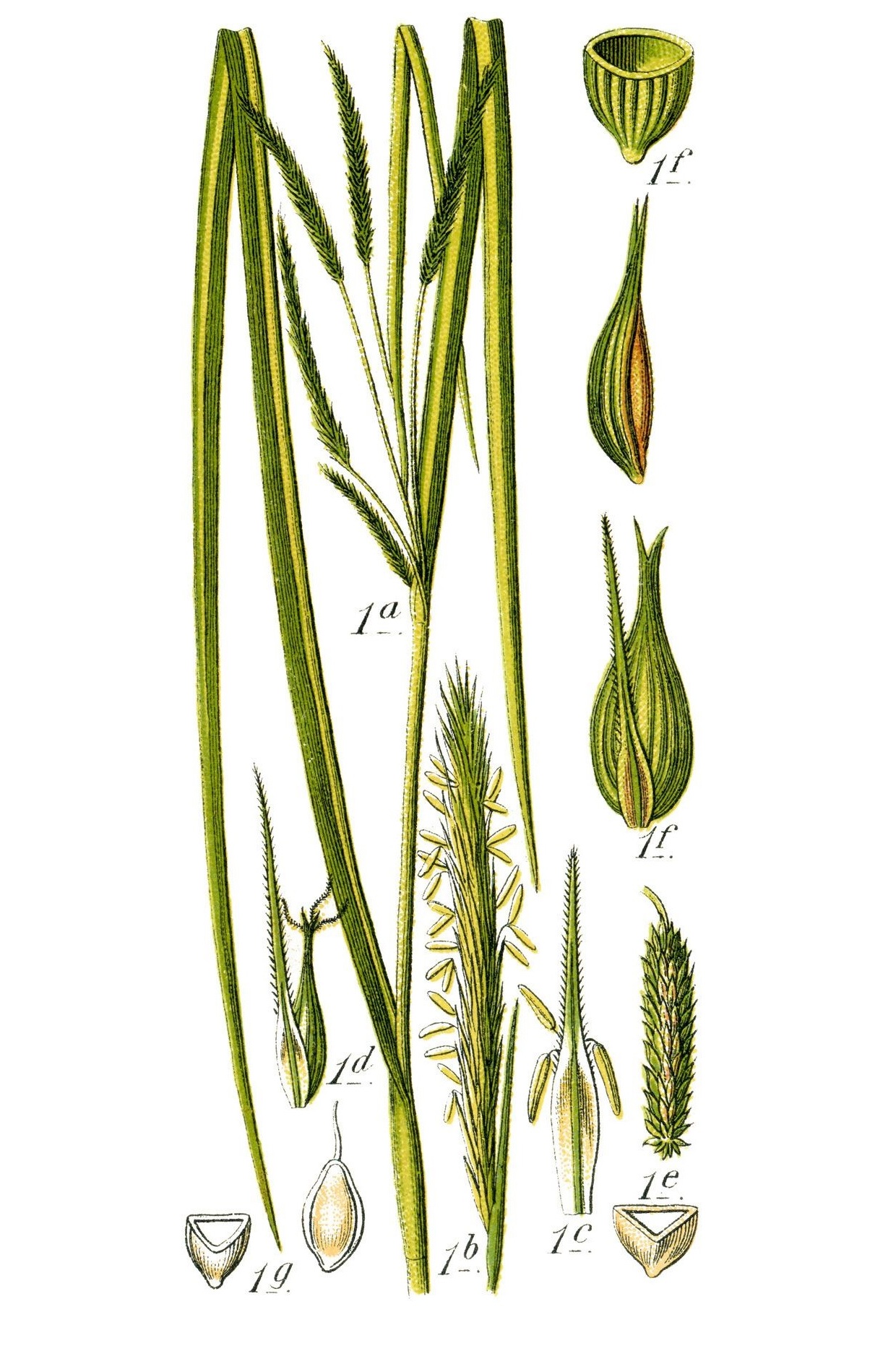 Description –
Carex pseudocyperus is a marshy graminaceous plant with a rhizome.
It is composed of dense tufts of green leaves, lanceolate, 60 – 70 cm long, characterized by angular edges.
It produces pendulous yellow-green inflorescences.
The antesis is between April and June.
The fruits are pseudanteci (otricelli) with anthocarps (achenes) of 1.4-1.8 x 0.8-1 mm, oval, trigoni, smooth, yellow-brownish. Patent or reflective otricelli, yellowish-green, tapered, hairless, veined, 5-6 x 1-1.3 mm, with elongated, smooth, straight beak, divided into 2 teeth at the apex.

Cultivation –
Carex pseudocyperus is an aquatic plant that can be grown on the edges of ponds or immersed directly in water.
It prefers neutral soils and a position in partial shade.
Furthermore, it does not fear low temperatures, being able to withstand up to -20 ° C.
The recommended planting depth between rhizome and water surface is between 0 and -5 cm.

Uses and Traditions –
The Cyperus sedge is a marsh plant suitable for swampy areas with a few cm of water, or for moist soil.
This plant can cover, especially in areas with less temperate climates, a valid idea in plants for phytodepuration of water.

Method of Preparation –
There are no known food or pharmaceutical uses of Carex pseudocyperus.