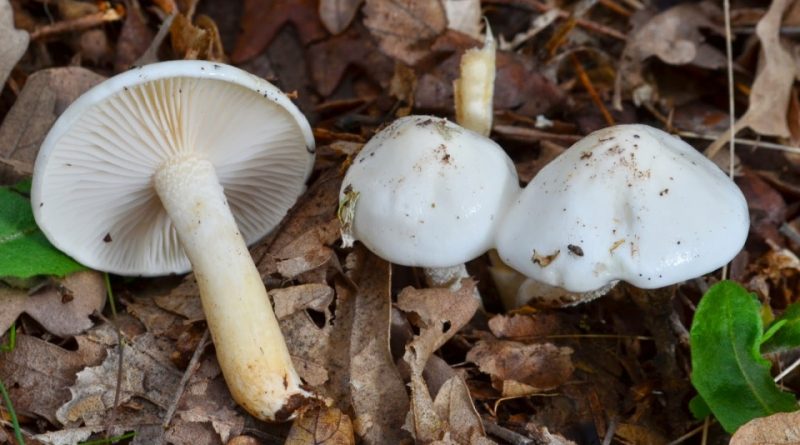 Systematic –
From the systematic point of view it belongs to the Domain Eukaryota, Kingdom Fungi, Basidiomycota Division, Class Basidiomycetes, Order Agaricales, Family Tricholomataceae and then to the Genus Hygrophorus and to the Specie H. eburneus.

Etymology –
The term Hygrophorus comes from the Greek ὐγρός hygrόs, wet and from φορέω phoréo, to carry, to have: that is, which collects and conserves moisture. The specific epithet eburneus derives from ébur ivory: ivory, ivory white.

Geographic Distribution and Habitat –
Hygrophorus eburneus is a fungus found in damp, broad-leaved woods, on mossy soils or in meadows. The period of fructification is that of autumn. 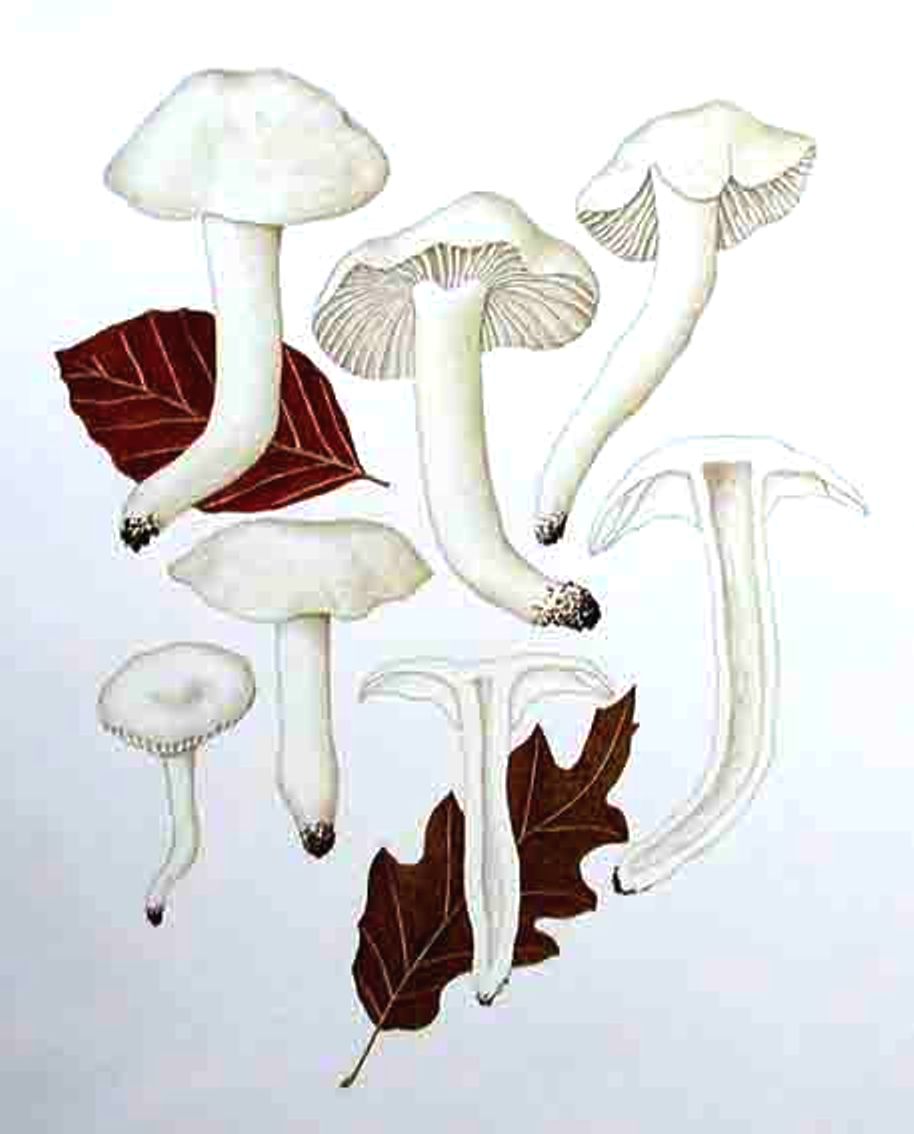 Recognition –
It is recognized for the 3-8 cm diameter hat, convex, then flat, white, slimy, with the central part cream or slightly yellow and with the involute margin. The lamellas are white, decurrent, veined at the base. The stem is white and viscous, not always regular, coated with grain towards the apex. The meat is thin, fragile, white and unchanging, with a strong smell, which tastes like “turnip” and an intense, sweetish, radish but pleasant, slightly acrid taste in the specimens that are too old. Under the microscope, white and mass elliptic spores are noted.

Uses and Traditions –
This fungus could be confused with H. cossus for morphochromatic characters. The difference consists in the smell (in addition to some particular macrochemical reactions) that in H. eburneus is practically neutral while the H. cossus generally has an unpleasant odor (such as goat’s cheese), in addition the nuance of the lamella differs in that they are with pink hues in H. eburneus and with white-greyish hues in H. cossus. Infien is reminded that the H. cossus has a habitat predominantly near oak. However, it should be remembered that H. eburneus var. quercetorum is a variety that grows in oak woods but not of beech.
The Hygrophorus eburneus is of mediocre edibility due to the smallness of the meat and the not very good taste of the older specimens for which, in any case, only the young specimens should be collected.

Preparation Mode –
The preparation of this Hygrophorus can be done only for young specimens and, in any case, mixed with other mushrooms, because of very low yields.