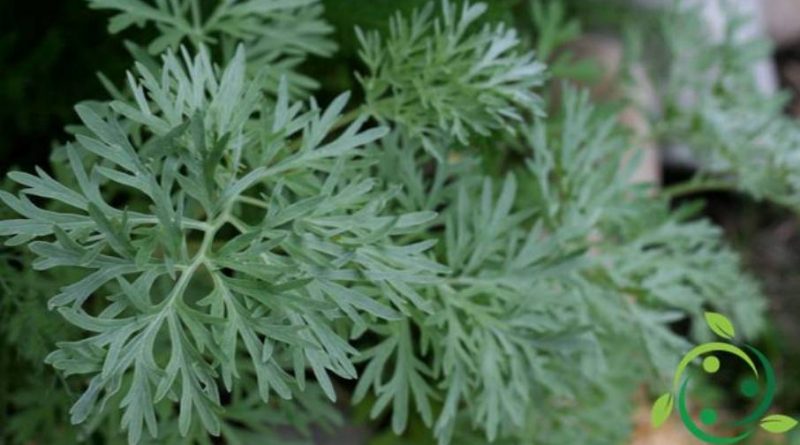 How to grow Wormwood

Wormwood (Artemisia absinthium L., 1753) is a herbaceous species of the Asteraceae family. It is a medicinal plant known above all for its use in the preparation of the absinthe distillate and is the main aromatic base in the preparation of vermouth. It is a rhizomatous perennial plant that has tonic and purifying properties that make it unique in its kind. From the roots the thin, well-branched upright stems propagate upwards. Over time they become more and more branched. The leaves are very particular: delicate and greenish with some shades of gray and has small yellowish flowers that are born on the apex of the stems in the summer, gathered in inflorescences. In this sheet we will see how to cultivate the Wormwood and the most appropriate agronomic techniques.
It is a plant that grows spontaneously and can be perennial or annual, especially in sunny areas being originally from the Mediterranean. For its cultivation it is considered to choose areas with mild climate as in colder areas only some more resistant varieties can be cultivated.
The soil where to grow the wormwood must be well dry and drained and not too compact to give more space to radical development. The exposure is preferable to be in full sun also to enhance the organoleptic qualities of this plant. For the planting, the most suitable period is spring or autumn, in the more temperate zones.

The planting can also be done for seeds, but it is less common, so it is preferable to start from plants already grown to be transplanted in the ground. For true multiplication, the simplest is that by division by rhizome. The sections to be divided must have at least one root with one eye.
Regarding the irrigation technique, we consider that it is a plant that grows with little soil moisture so that water supplies must be operated, very sparingly and only in particular conditions of summer drought.
For the fertilizing technique we immediately say that it is a plant with very few requirements; however, if you want a good vegetative growth, fertilization must be done before the plant, mixing well the mature manure or the compost with the soil.
The collection period is usually before flowering. Even the flowers can be collected and used and the best time to pick them up is the summer period, immediately after the appearance of the flowers themselves.
Regarding the diseases it must be said immediately that Wormwood is a very resistant plant, especially if you do not resort to synthetic nitrogen fertilizers or excessive irrigation.
During the summer, in conjunction with areas with high humidity, there may be episodes of rust on the leaves. The problem is extinguished by eliminating the attacked parts quickly, safeguarding what still remains healthy.
As for its uses, wormwood is one of the most widely used plants for centuries. In particular, the plant would have digestive and tonic and invigorating qualities for the heart. Moreover, it is a subsidiary of other horticultural or arboreal crops and plays an important agroecological role as it has repulsive action in respect of many insects.
Moreover, for centuries, especially in the suburbs of Paris, it was used as a source of inspiration by artists who often abused it. However, the wormwood liquor can be consumed on condition that it is used sensibly.