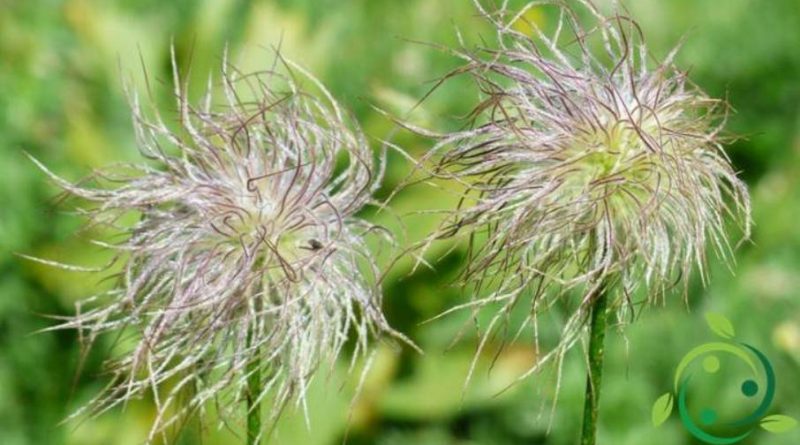 The achene is an indehiscent dry fruit that possesses a consistent pericarp and which may have membranous or feathery extensions which allow the anemophilous dispersion. The achene in addition to being an indehiscent dry fruit, which therefore does not open at maturity, is provided with a single seed that is not adherent to the pericarp. Examples of achenes we have in chestnut, cardoon, aniseed, lavender etc. In the achenio the pericarp can be more or less hardened and sometimes even woody.

Some achenes are equipped with structures that facilitate their dissemination; the pappus are scattered, a sort of tuft of hair that is at one end of the seed (typical example is that of the dandelion), or the samara, in which the pericarp, expanding, forms a sort of simple wing (as for example in the ash) or double (as in the maples). The expansions of this type of acheno, called: wings, have the function of helping the dispersion due to the wind. This spread is called anemocora.