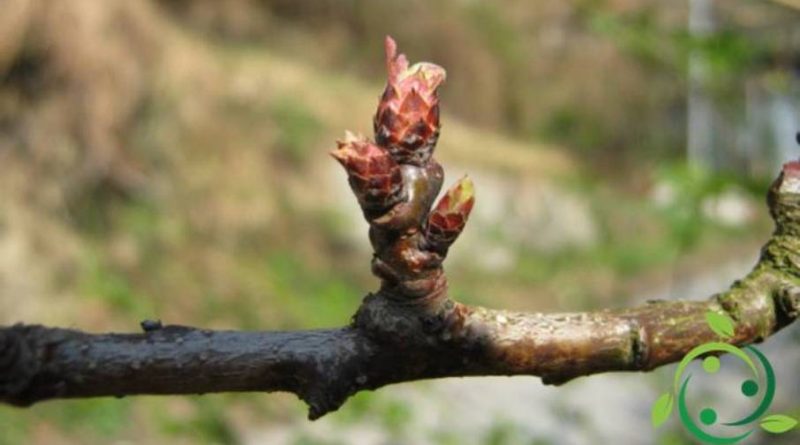 In young or vigorous plants the wood bud can be replaced by a thorn and in this case it is called lamburda spinosa. In addition, the lamburde can also be gathered in aggregates together with the bags (which are typical of pomaceous and are formed by the enlarged basal portion of the inflorescential axes), in particular formations called “crow’s feet”.
To recognize therefore the lamburda, in short, this is a very short branch that can eventually generate both fruits and leaves. The greater or less presence of lamburde also depends on the variety of pomaceous plants.