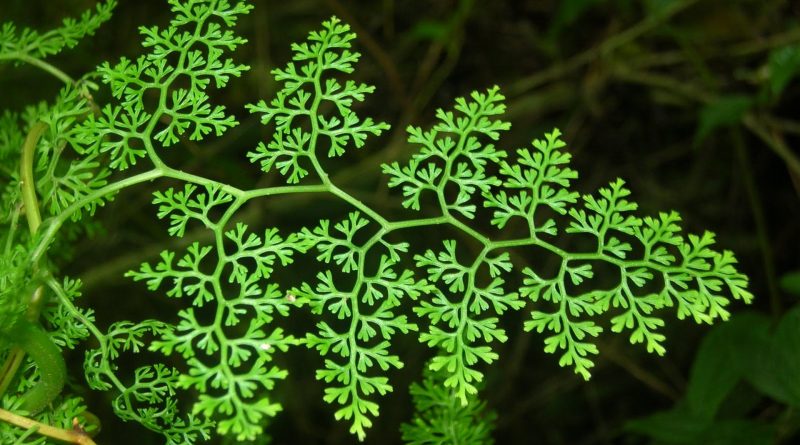 Agriculture, according to historical records, documentations and consolidated studies, is at least ten thousand years old. Like all branches of human knowledge, in its evolutionary path various phases and moments have been seen.
Never as in this period, however, has known a phase so contradictory as to allow disorienting anyone, in any way, dealing with it: from farmers to the most advanced theorists, nothing seems more consolidated. What is going on?
Perhaps few have noticed that the world as presented to us by the Newtonians or the Galileans was simply a great approximation (nothing against the greatness of Newton and Galileo) in which they tried to explain with more simple and apparently isolated phenomena more complex and interconnected issues.
The effects of the thought of quantum mechanics today are much more evident in today’s world than we still believe and agriculture is one of the most striking representations.
Until we have to explain simple and unrelated phenomena, Newtonian mechanics respond well to our needs. When it comes to solving more complex issues, such as system functions, then we must turn to quantum mechanics which, through its laws, best lends itself to correlations that are demonstrable with sufficient rationality.

The holistic approach that quantum mechanics allows is best suited to an innovation in the agricultural sector that otherwise risks dragging horses and riders with it.
In fact, for several decades quantum physics has left the laboratories and research centers, and has become a topic of discussion not only for insiders but also for those looking for new solutions to the new challenges of this era; Doctors, philosophers and even farmers are trying to integrate the discoveries and conclusions of this new branch of physics into their disciplines.
Developed in the early ‘900, thanks to the new discoveries of the infinitely small within atoms and by the work of real geniuses – such as Max Planck, Wolfgang Pauli, David Bohm, etc ..
The thought related to quantum physics with the relationships of the smallest components of matter, the subatomic particles and their mutual interaction, is the real revolution that is upsetting the holistic system of modern culture.
We can compare this to a much greater revolution than the discovery of the three dimensions of our planet after Columbus’s journeys. It is something more because it distorts the culture of the individual and of classifications, of observations and of isolated phenomena.
With quantum mechanics everything is one (see David Bohm) and if I act on a single its reverberations will change everything and everything will not be as it was before.
There are those who consider it as a real reference framework for interpreting the world, not just the subatomic one, a philosophy that together with the other elaborated theories of the last decades could provide us with the theoretical and practical tools to create a new paradigm, capable of lay the foundations of a more ecological and harmonious society.
This way of understanding our world therefore has practical applications so concrete that none of the disciplines so far property of the human intellect will remain as before.
Among these, agriculture will certainly not be that of today but not even that of the observation of our ancestors.
We will therefore pass from a “rational” agriculture that has given 10 (in terms of nutrition capacity) but has removed 100 (in terms of diminishing resources of the future), to a more efficient agriculture: polistically close to the principles of quantum physics .
The agriculture that is inspired by quantum physics starts from a widespread principle also in medicine and in sociology, which presupposes a constant interaction between all the components of a system and that an imbalance of one part generates imbalances also to other “organs “.
The farm must therefore be conceived as an organism, inside which there is soil, animals, plants but also the farmer himself, which can be rebalanced at the bioenergetic level, thanks to a model of correlations in which nothing is superfluous and everything is connected.
In this sense the increase of some weeds, the decrease in fertility, the increase of some pathogens or the emptying of the rural areas are nothing but an “immense ignorance” of the laws of quantum mechanics.
According to this concept, among all the components of the agricultural world there is a constant flow of electromagnetic information, and so-called vibrations, a concept that is borrowed from quantum physics. The purpose of the farmer is to analyze in a scientific way what the dissonances are and to use the right frequencies to bring back the overall balance.
The farmer will have to replicate the same dynamics of an ecosystem in equilibrium within his “company cell”.
The way of doing agriculture, like that of approaching life as a whole, is changing much faster than you think; beyond those who speculate or those who abuse the desire for the mystery of the human species or, on the contrary, trivialize it, it is evident that ancient wisdom and the most avant-garde science are converging, with the aim of creating more harmonious ecosystems .
When we use chemistry, monocultures, specializations, genetics, etc. without putting everything into correlation we make a steal to nature and with it a robbery of History and Man.