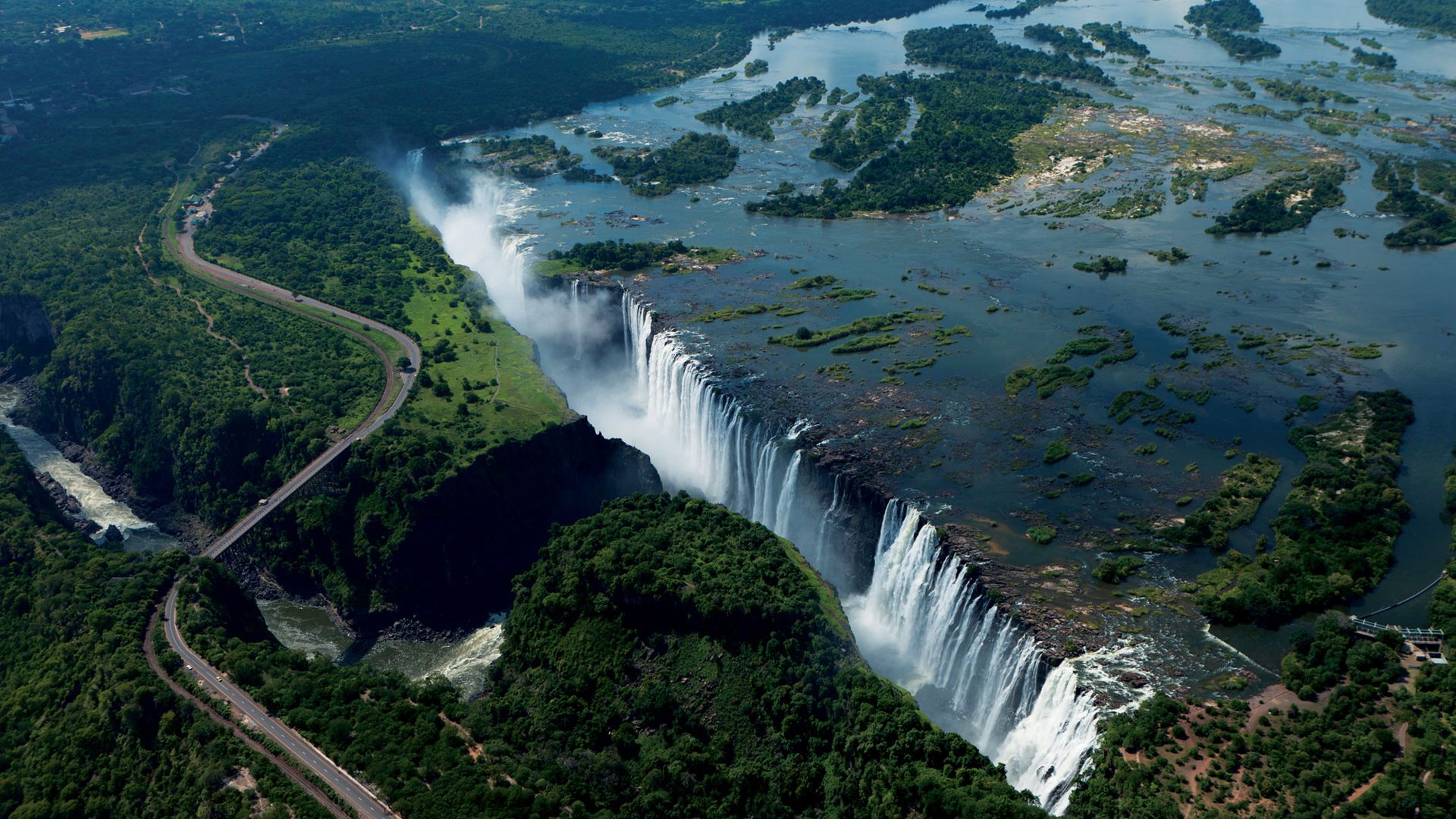 The Peoples of Africa

THE MASAI
The Masai tribe lives in East Africa, occupying mainly Tanzania and Kenya. Their predominant activity is nomadic pastoralism, but today some groups have become farmers. They have a real milk industry, on which they base most of the food.
For the defense of the herds they are led to be bellicose, armed with a long and fast blade, with a straight sword and an oval shield in leather. Their life is marked by the phenomenon of solar cycles, day and night, and the changing seasons. They have always led a nomadic life and are living on the farm, which is why the presence of large pastures and water fields are fundamental for their survival. For them, the earth is sacred, it is not necessary to cultivate or use them to dig wells, even corpses can not be buried but are fed to the animals of the savannah. It is impossible to meet a Masai warrior without a perfectly sharp spear. They have a great presence, they are very tall, free of fat, they take great care of their image.
Their clothing seems painted, a painting, the colors are a fundamental part of it.
The drapes that wrap the bodies are red and blue, the men wear the shuka or a red checkered blanket, the women, as of any ethnic group take care and decorate their image in detail, embellish their slender image with flat necklaces decorated with pretty showy beads and “important” clasps. A very used material for the ornaments is the copper with which they make great spirals for wrists and ankles. Both sexes apply heavy ornaments to the lobes that cause an excessive lengthening. The Masai believe that the God of the rain Ngai has given them all the cattle, and therefore anyone who owns can only have it stolen from them, this for many years was a source of contrast between the different tribes.
The women wear shaved hair and dresses adorned with beads. The first years of the Masai are lived with carefree and quiet, then, as soon as they grow up, the children must be able to cope with everyday life, the females must know how to do the housework while the males must be able to look after the livestock. In the Masai tribe one becomes a warrior at the age of 14 and, after circumcision, the boy has to live in a small encampment alone for about eight years before returning to the village and being able to marry.
Parents can decide on the wedding of their daughter when she is still young, the important thing is that the groom has some livestock to give in return. Both sexes are circumcised, during the operation the boys are not allowed to cry or scream unlike the girls who are allowed. The Masai wedding can take place only if the man has already reached the age of thirty or when he is now a warrior and there is a certainty that he has a certain number of livestock. As for the feeding the warrior people feeds on small animals like sheep or goats, when the killing of one of the two takes place, no part of the animal is discarded, even hooves and bones are used.
The Masai live in poor huts built with feces of dried animals and branches, generally the women who are interested both in procuring the material and the construction. The “stables” have an ovoid shape, on the outside they are enclosed by thorny branches, which protect you from ferocious animals. Men have a free bigamism, or they can marry as many women as they want, girls from nine to thirteen can freely have sex before marriage. When the woman abandons her father’s house, her father gives her blessing spitting on his neck a sip of milk, the girl can not turn back after leaving the house, as according to a Masai legend, if you turn it could become Stone. Before marriage, the young woman is presented to the relatives of the man who pull her dung of cow and insult her to make her stronger and put her to the test before the difficulties of life.

ZULU
The Zulus are a fundamental part of the Ngui populations, they live mainly in the Natal. It is a “modern” tribe in the sense that it has not been part of the population described above for a long time. He played key roles in African history. Initially the Zulus were a clan of the Mtetwa tribe that was part of the Dingiswayo kingdom.

AKAN
The Akan are a people of Western Africa. They occupy a large part of the region from the Ivory Coast to Togo. They speak about the Kwa family, which we can divide into two groups. They are both matrilineal and patrilineal; the various tribes are led by an elective head and today are gathered in loose federations. The religion of the Akan is animist, even though syncretist rites and Christianity are very diffused. In this territory, we are both presenters, both male and female. The Akan have an agricultural economy. Palm plantations are of significant importance. The traditional dress has vivacious colors and is very decorated. Clay and straw roof. The art of the Akan has various styles and themes as small brass weights, produced using the technique of “lost wax casting”. The weights represent tribal proverbs and legends. Wood carving is very common. Circular or rectangular stools are often produced with curved seats supported by caryatids linked to the cult of ancestors: to receive the homage of their descendants the souls of the dead returns to sit where they were alive.
Bedouins
Bedouin is the name with which we can define the arabised nomads who live in the steppes and in the deserts from Mesopotamia to the Sahara. Their tribe is made up of numerous patrilineal families with a patriarchal structure. The nomads still live in camps, made up of the traditional black tents (BEIT) The economy of the Bedouins is pastoral. It is based on the rearing of dromedaries, goats and horses.

MALAGASY
The Malagasy live in Madagascar and can be divided into different populations with different features. They are in common, however, the color of their skin, which changes tone, and very smooth hair from the Merinas. Whoever belongs to the Malagasy people speaks an Indonesian dialect. The official language is Malagasy, which derives from the Merina dialect. The religion is based on Christianity, spread by the Europeans. A loin-cloth and a cloak for men, a long narrow dress for women. The house consists of two sloping roofs.

TUAREG
The Tuareg are a race of northern Africa found mainly in the central and southern Sahara. In comparison to the arabised Berbers, the Tuareg distinguish themselves for their tall stature, their lanky build, their high, elongated head and round face, in which they stand out, along with eyes with particular eyelids. Skilled breeders of camels and horses. The working of silver and skins is very common, along with the production of mats, carpets and cloth. The Tuareg live in tents that are polygonal in form, made from mats or skins of sheep or goats sewn together. Is inside the two parts. In one live the head of the family and evil children, in the other their mother and daughters who are not yet married. With regards to dress, most Tuaregs wear typical traditional clothes for the man, a short tunic, with a very low crotch, a long robe and the typical headgear blue veil with a small opening for the eyes; instead of long skirt, half-hidden by a tunic, and often by long cloak that covers them from head to foot. Their face is always uncovered.