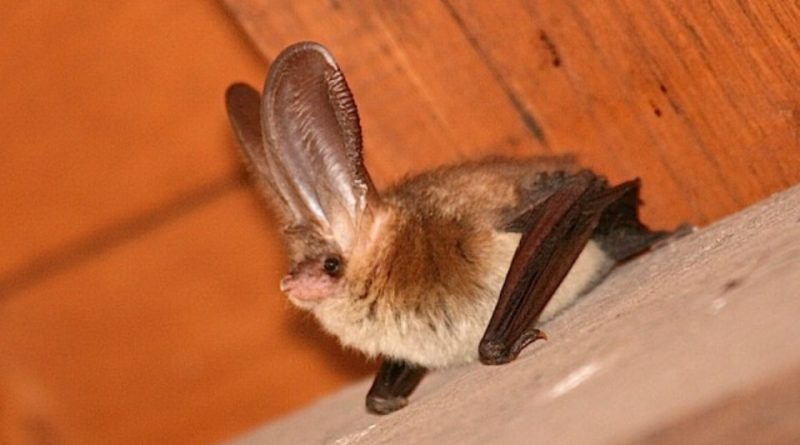 Geographic Distribution and Habitat –
The Brown long-eared bat is a bat which, with the two subspecies, is widespread in Europe and Palaearctic Asia.
In Europe it is present in the north up to the 64th parallel, while in Palearctic Asia, between the 60th and 25th parallel and in the east up to Sahalin and Japan and in the south up to northern Pakistan and the Himalayan regions.
In Italy it is present as far as northern Campania and Puglia and in Sardinia.
In the Mediterranean, in addition to Sardinia it is present and in Crete, while it is absent in the Balearic Islands and probably also in the Maltese Islands and in Sicily.
Its habitat is that of deciduous and coniferous woods, in city parks and gardens up to 2,350 meters above sea level. It tolerates anthropogenic environments to a lesser extent than the southern owl. 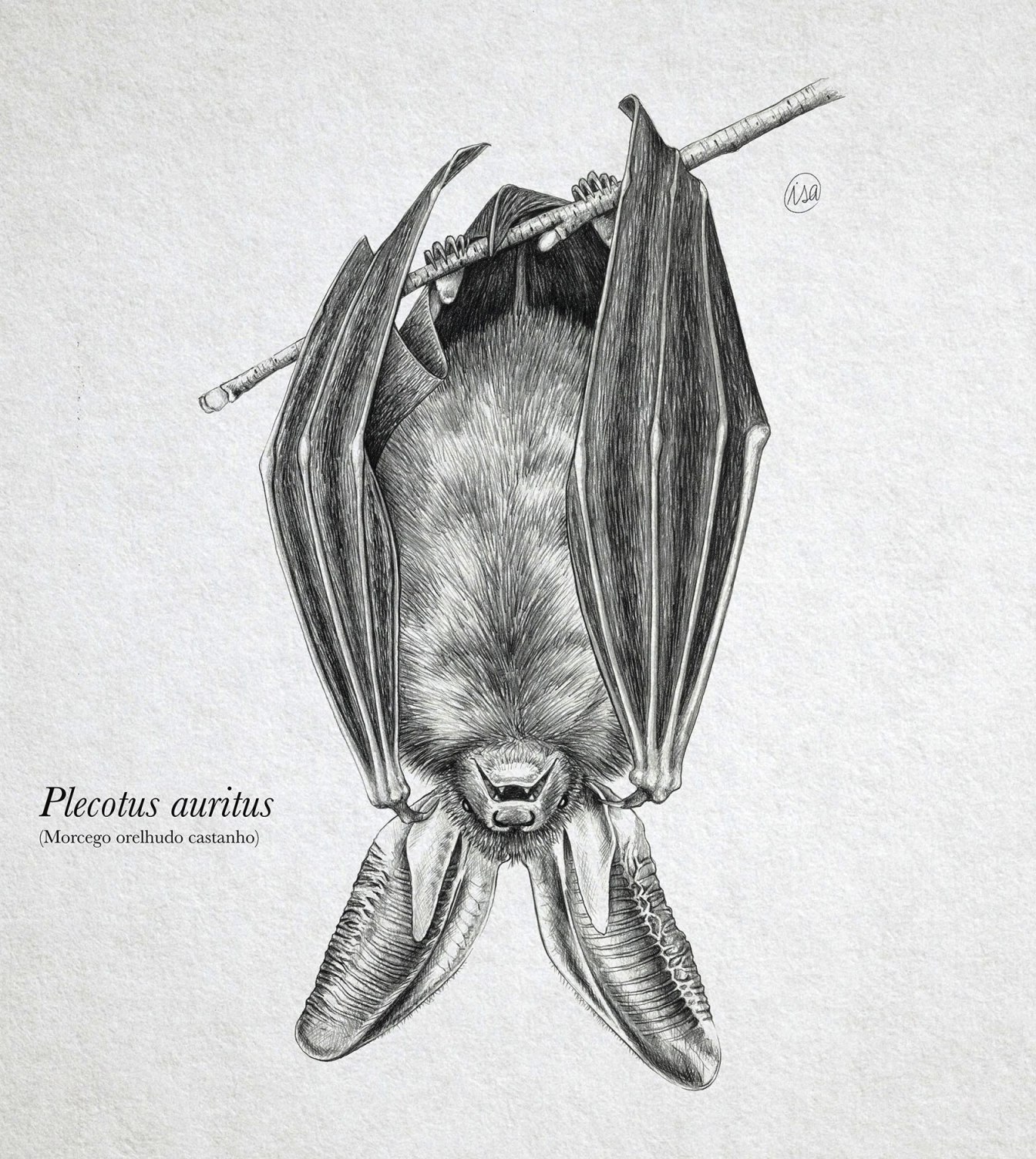 Description –
The Plecotus auritus is distinguished by having a head-body length of 42-53 mm, a tail length of 37-55 mm, a wingspan of 24-28.5 cm, for a weight of 4.6-11, 3 grams.
It is therefore a small bat, which also has a forearm length of 34-43 mm, a foot length of 7-8 mm and ears of 37-55 mm.
Its fur is long, soft and woolly, with the dorsal parts ranging from brown to grayish-brown, while the ventral parts are lighter.
The muzzle is conical in shape, brown in color and with a darker mask around the eyes and mouth.
The ears are huge, oval, brown, joined on the forehead by a thin skin membrane.
The tragus is about half the length of the auricle, tapered and with a blunt end.
The wing membranes are semi-transparent brown.
In addition, the toes are covered with brownish hair and equipped with strong brown claws. The tail is long and completely included in the large uropathion.
This bat emits high duty cycle ultrasounds in the form of short duration pulses at an initial 55 kHz and final 24 kHz modulated frequency. It is a configuration that is suitable for predation in dense vegetation in the presence of various obstacles.
It is also recognized for its flight which is: medium-low, agile, slow, flickering, gliding and even hovering.

Biology –
The Brown long-eared bat mates in the period from late summer to autumn, although mating has been observed in spring and probably also during winter.
She gives birth to a young, or more rarely two, once a year, around the middle of June.
The unborn babies begin to fly at about one month of age and are weaned the next month. Females mature at two years of age. Life expectancy is up to a maximum of 30 years, although on average it is only 4 years.

Ecological Role –
The Plecotus auritus, in the summer period, finds refuge in small groups of 5-10 individuals in the hollows of trees, often near the ground, in nests of other animals, in rocky crevices and in buildings.
In the winter period, on the other hand, it prefers underground places such as caves, mines, cellars, frequently in groups of 2-3 adults, with the males often solitary.
Arrived in the period between April and May it tends to form nurseries of 10-50, sometimes up to 100 females.
This bat tolerates the cold and hibernates, between October-November until March-early April, at temperatures of 2-5 ° C and humidity close to 100%, although it can bear temperatures as low as -3 for a few days. 5 ° C.
As for predatory activity, this begins after sunset in the middle of the night and continues until dawn, returning several times to their shelters. During this activity the flight becomes slow, maneuvered and carried out up to 15 meters above the ground. It is a sedentary species, with small displacements up to 88 km, mainly between winter and summer sites.
Its diet is based on insects, mainly lepidoptera and to a lesser extent large diptera caught in flight in the dense vegetation and sometimes in open spaces. When it hunts small prey, these are devoured in flight, while the larger ones are temporarily held in the uropathage and eaten on a perch.
According to the IUCN Red List, considering the vast range and the presumably large population, Plecotus auritus is classified as a species of minimal risk (LC).