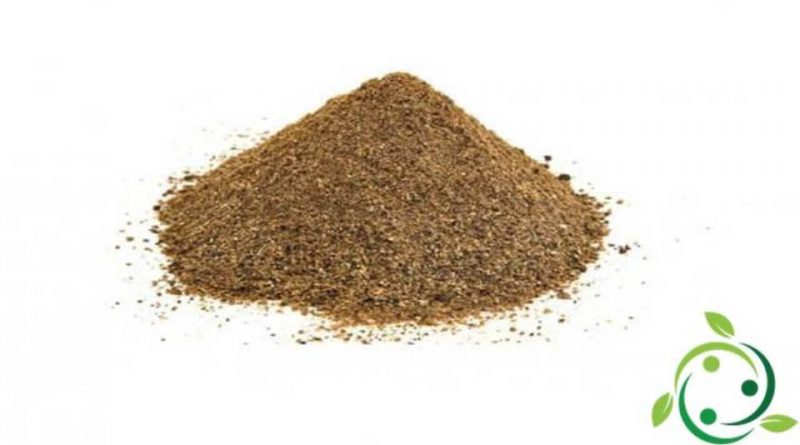 Garam masala (गरम मसाला in Hindi) is a blend of spices originating from an area between India and Pakistan.

Origins and History –
Garam masala, born between India and Pakistan, then spread mainly in southern Asia and the Middle East.
The origin of the name, of this spice typical of Indian and Pakistani cuisine, derives from the Hindi word गरम मसाला which means “hot, boiling spice” to emphasize the strong and pungent flavor of this mixture composed, among other things, also of pepper black, cinnamon, cumin and coriander.
Garam masala is a strong seasoning with a great aroma and is used almost everywhere in the kitchen: from meat dishes to fish and vegetables. It is almost always added towards the end of cooking, to return that boost to the dish which is its main characteristic.
Among the ingredients are: coriander, black pepper, cumin, cinnamon, cardamom, cloves, turmeric, mace, mustard, ginger and garlic, paprika, bay leaf; but even here there are several variations, both in the percentage of individual spices and in the presence of some variations.

Description –
Garam masala is a mixture of spices with an intense and spicy aroma.
It is a mixture of coriander, black pepper, cumin, cinnamon, cardamom, cloves, turmeric, mace, mustard, ginger and garlic, paprika, laurel to which they can be added or varied or, even removed, some components such as walnut nutmeg and chilli.
The mixture takes on a more or less powdery appearance, depending on the degree of shredding carried out, and a color that oscillates between dark ocher yellow and brown.

Active principles –
As is evident, the percentage of the various components of garam masala depends very much on the starting raw materials, so there is no standard form of the nutritional values ​​and substances present in this spice.
This is due not so much to the variability of the components, which are used in somewhat standard percentages in garam masala, but for the variety of ingredients and also for the difference in characteristics, often of the spices that make it up, as they also come from somewhat cultivation systems different.
Obviously for the composition of the individual spices or components, refer to the data sheet.

Properties and Uses –
Garam Masala, as mentioned, is a blend of spices originating in northern India and Punjab. It has spread everywhere and has developed several characteristics and exceptions, in the composition and aromas that derive according to the regional origin.
This pungent and spicy spice must first be toasted and then ground. Garam masala is a strong seasoning with a great aroma and is used almost everywhere in the kitchen: from meat dishes to fish and vegetables. It is almost always added towards the end of cooking, to return that boost to the dish which is its main characteristic.
As said, the ingredients are almost always: coriander, black pepper, cumin, cinnamon, cardamom, cloves, turmeric, mace, mustard, ginger and garlic, paprika and bay leaf.
It is prepared by toasting, grinding and mixing these spices but there are many variations, both traditional and commercial or homemade. The ready-made ones can be composed of more or less expensive ingredients, such as chillies, garlic, ginger powder, sesame, mustard seeds, fennel and others, very often also already toasted. This detail, however, does not help its conservation, on the contrary, such a preparation can lose its aroma more quickly than the domestic one. Whole spices, which remain fresh longer in time, can be ground in time of need with a mortar or any grinder, even electric.

Preparations –
As well as curry, Garam Masala can be found in the best-stocked supermarkets, but even more easily in ethnic and organic food stores. It is also easily found online. In any case, this spice mixture can also be prepared at home with the help of a mortar or a blender, which is advantageous both to be sure to always use fresh and fragrant spices, but also to be able to adapt the ingredients of the mixture with various preparations.
Garam masala prepared at home, for its freshness has stronger aromas.
Once ready, the homemade Garam Masala perfectly retains its aroma for 3/4 months, tightly closed in an airtight glass container.
The secret to obtaining an excellent garam masala is the roasting of the spices which allows them to release all the aroma. The end result is an intense and very aromatic blend, indispensable for many Indian dishes such as Indian curry chicken and tandoori chicken.
Garam masala can be used during cooking, but, unlike other spices, it is often added at the end of cooking, so that the aroma is not dispersed. It is not spicy in its own sense of the term, rather quite pungent.
This spice blend is perfect in many dishes. Try it in vegan tomato crepes with garam masala lentils, to flavor the vegan meatloaf of legumes and vegetables, but also in more traditionally ethnic dishes such as the Indian stew, the Thai pumpkin curry or in the coconut chana masala. Also excellent for flavoring accompanying creams and sauces, batters, sauces and pasta toppings.