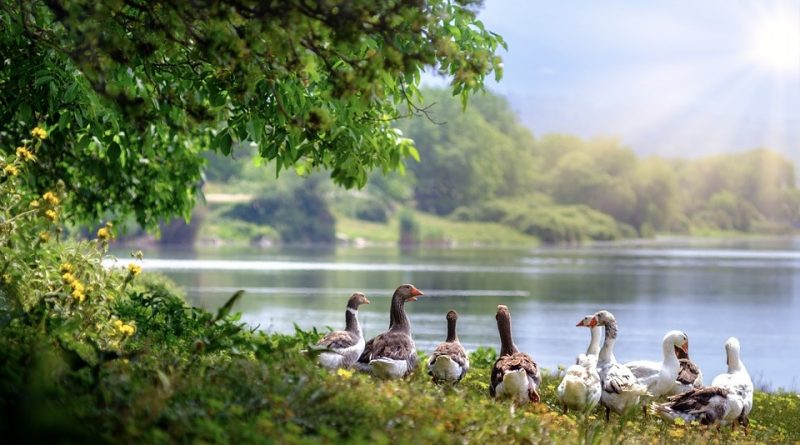 The ecological niche is the space occupied by a species or population within its habitat, understood not only as a physical space, but as the role and functions that individuals of the species or population play in an ecosystem; by ecological niche we also mean the way in which a species uses the resources of the habitat in which it lives. For this reason the ecological niche is a hypervolume, where each dimension represents an environmental variable is an ecological space of multiple dimensions, both abiotic and biotic.
For this reason the concept of ecological niche identifies the position of a species, or population, within an ecosystem, ie its way of being born, growing, living, its role and all the physical, chemical and biological conditions that allow existence in that particular environment.
For this reason the concept of ecological niche exists only if there is a population that occupies it.
The species generally occupy niches the more different the more different their food, nutritional and energy habits are and this is because in this way an important factor of competition is lacking.
Furthermore, depending on the ecological niche, some species are specialists and other generalists. The former have limited niches, can live in only one type of habitat, feed on a single type of food or have particular soil or environment needs and are very sensitive to changes in environmental and climatic factors. Examples of this are the giant panda from China and the Australian koala, which feed exclusively on bamboo and eucalyptus plants respectively. Or in the Alps where roe deer, weasel or ermine are stenofagi (ie able to feed on a limited variety of food).
Instead, the organisms that are generalists have large niches and great adaptability. Among the generalist species we remember flies, cockroaches, rats, human beings.

In environments where conditions remain constant over time, such as rainforests, specialists are at an advantage, while generalists, being more adaptable, are favored in environments subject to sudden changes. An example of generalist individuals is given, in the alpine environments, by martens, martens, badgers and foxes that are euriphagous (that is able to be nourished with a greater variety of foods).
Furthermore, in ecology, a distinction is made between: fundamental niche and realized niche.
The fundamental niche is the maximum theoretical niche occupied by a population in ideal conditions, ie in the absence of competition and with non-limiting resources.
The niche achieved is instead that actually occupied by a population and whose size is smaller due to interspecific competition.
Also, in some cases, a species occupies different niches in the different stages of its life; just remember, for example, the numerous larval stages of insects that develop through metamorphosis. Furthermore the same species can occupy different niches in different regions.
Often an organization plays more than one role within the community. For example, the snapping turtle is a predator of young aquatic turtles, but it is also a scavenger: si ciba ie, of remains of dead animals that it did not kill.
The concept of ecological niche has evolved and, more precisely, over the years. At the beginning of the twenties of the last century, the term was used as a synonym of habitat, ie the physical space occupied by a population in an ecosystem (spatial niche).
Subsequently the concept was expanded with the introduction of the trophic niche, the ecological role within the community.
Then we will have to get to the fifties to enter the concept of multidimensional niche: the so-called hypervolume.