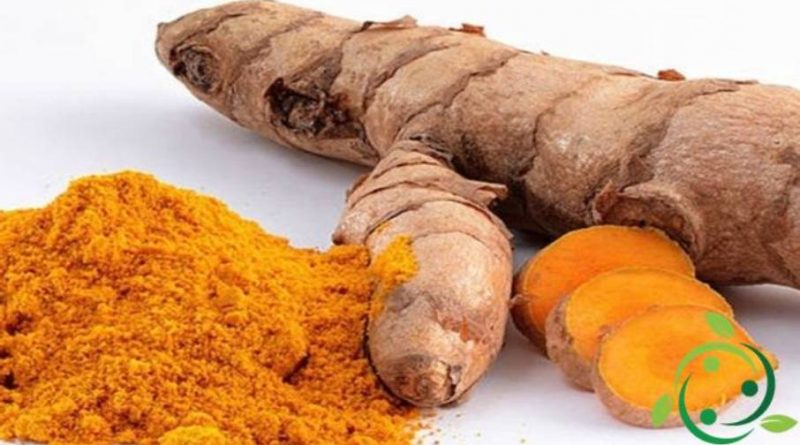 How to prepare turmeric powder

Turmeric (Curcuma longa L. 1753) is a perennial rhizomatous herbaceous plant belonging to the Zingiberaceae family of origin in the south-east Asia area and widely used as spices especially in Indian, Middle Eastern and Thai cuisine. other areas of Asia.
In this sheet we will see how to prepare turmeric powder starting from the yellow rhizome of the plant to get the powder of turmeric, a spice widely used in Indian and Asian gastronomy in general, and a yellow substance used in dyeing.
Once the powder is obtained, it can be used as a spice in the kitchen but also as a food supplement, due to its nutritional characteristics.
Turmeric powder, although it is traditionally used mainly in Indian dishes, in recent years is finding more and more space in the western kitchens.

Recall that it is used for skin care and Indian girls also use it as skin dyeing in ceremonies. In fact, as well as a spice, turmeric powder also has a great coloring power. The coloring power is mainly due to curcumin (E 100, in the European coding of food additives), mainly used as food coloring.
To prepare turmeric powder, it is therefore advisable to use dark or steel utensils, since turmeric stains very much, and wear disposable gloves, since turmeric has a high concentration of dye and its stains, even on the skin, can withstand washing for a week.
At this point, you have to take the roots of turmeric, boil them in a pot of water for about 45 minutes. This procedure is essential to make it soften, something that will be important later. When the boiling is over, it will be expected to cool down and remove the outer skin of the rhizome. It is also useful, for an easier processing, to cut the root of turmeric into pieces of 4 – 6 cm each. At this point the individual root pieces can be dried in a well-ventilated area away from sunlight. The absence of light is essential for maintaining the typical color of turmeric. This drying operation must be carried out for about 7 – 10 days. You will be sure that the drying is finished when there is no trace of moisture in the root pieces and these have assumed a hard consistency. The total absence of humidity is fundamental to avoid that, in the next operation, it does not go to obtaining a slurry instead of a powder. When you are sure that all the pieces of turmeric root are dry, you can pass them in a blender to reduce them to a fine powder. Once obtained this poor perfectly anhydrous can be preserved even for very long periods; it is essential, however, that it is placed in dark glass jars and away from sources of heat.
This turmeric powder is perfectly ready to be used for its countless consumption.