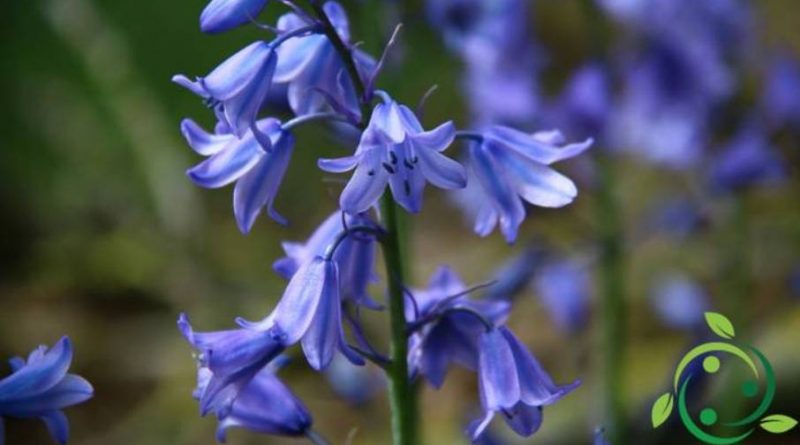 How to grow the Campanule

The Campanula (Campanula L., 1753) is a genus of plants of the family Campanulaceae (subfamily Campanuloideae), of herbaceous consistency, annual / biennial or perennial with the typical bell flower. In this sheet we see how to grow the Campanule, considering that the family includes dozens of species, which differ in size, color, flowering period and physiological aspects. The climate preferred by the bluebells is the mild spring, not too cold nor hot. The area where to cultivate it then must not be exposed too much to the sun’s rays, to avoid thermal shocks to the plant. It should be grown on very loose, drained soils with an average preventive amount of organic substance. Important is also the soil moisture that will be irrigated constantly (but without exceeding) with daily frequency in the summer. In pot, obviously, it is better to make sure that the soil does not dry out excessively.

Remember, however, that almost all the varieties of campanula are of simple cultivation: they can be grown both in pots and in the garden, taking care only of exposure and of the substrate suitable for sowing. If you decide to grow in pots, choose a medium-sized container of medium height; at the base of this a bed of gravel, expanded clay and sand should be placed to facilitate the outflow of water. You then choose a soft and well-fertilized soil (compost or earthworm humus) and before sowing it is light and moist. After sowing the seeds are covered by a thin layer of soil and humidified again. In the ground we proceed with the same sowing technique, taking care to leave a certain distance between the specimens to make the plant develop well both horizontally and vertically. For the cultivation in pot, if it is a perennial species, repotting should be performed every year with a partial change of the soil without touching or damaging the roots. Repotting is always carried out in the spring period. In the garden, instead, a pruning / cleaning technique should be performed to thin out the dried parts. The Campanule can also be reproduced by cuttings (this allows to perpetuate some varieties of particular interest); the operation should be carried out by cutting a branch of about ten centimeters and planting it directly in the ground, creating a very humid environment to promote the development of the roots. The most suitable period is spring and, especially in the first phase, it is advisable to shade the cuttings until they have taken root. Some Campanule have an interesting food use. The most known species as edible is C. rapunculus; of this the fleshy roots harvested before the beginning of flowering are consumed. Other food species include: C. rapuncoloides and C. persicifolia. The first news of food use of the bluebells are around 1500. Some authors including the French agronomist Oliviero de Serres and the writer François Rabelais recommended its use as summer or autumn salads. In England many species were imported initially for horticultural cultivation, then remained as ornamental species. Among these we mention C. medium, C. persicifolia and C. pyramidalis which, cultivated over the English Channel, are a species that can be found only spontaneously in the Veneto and Friuli plains. Among the adversities of the most frequent bluebells, aphids are especially remembered, especially during the spring period. Against these insects you can start to intervene immediately with sprays based on Marseille soap.