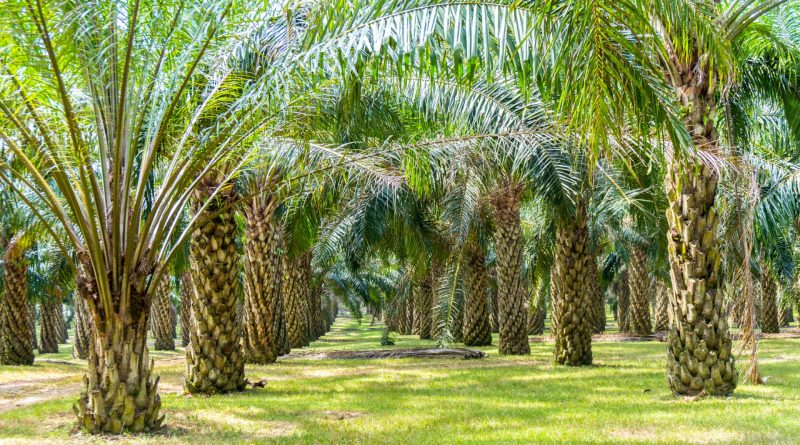 The correct information is the first duty of a researcher and the search for truth can not have sponsors except the Truth itself.
This is the case with demagogue advertising on sustainable palm oil. Just think that there is a relationship so direct (but so hidden) between this product, deforestation, the disappearance of the orangutans and the foods that use it (cookies, ice cream, snacks, etc.).
This ingredient is often indicated in food packaging with the generic name of “vegetable oil (or fat)” and with consumption that is growing every year.

This plant, whose scientific name is Elaeis guineensis, from which the oil of the same name is extracted, is cultivated mainly in many areas of Indonesia and Malaysia and these two countries produce (according to the latest data) just under 90% of everything the palm oil of the world. It is estimated that around 40 million tonnes of palm oil are produced each year.
In order to cultivate and increase its production, many tropical forests have been operating for years and, with them, the survival habitats of orangutans, elephants, tigers and rhinos with a very dangerous thinning of their populations at risk of extinction and biodiversity. of these territories. To understand the extent of the environmental disaster, consider that even 50 years ago, 82% of Indonesia was covered by forests. In 1995 the percentage had already fallen to 52% and, with this rate, by 2020, the Indonesian forests (which are among the largest along with those of the Amazon and the Congo Basin) will disappear. And when these disappear, almost all wild animals, including orangutans and tigers, will disappear with them.
• Foods that contain palm oil are mainly:
• biscuits for breakfast and tea biscuits of various tastes;
• packaged croissants and brioches;
• sweet snacks such as plum cakes or swivels;
• rusks;
• focaccia and other leavened snacks or accompanying meals;
• croutons, crackers and breadsticks;
• sweet chocolate spreads;
• basic pasta such as puff pastry.
Do we want to save the planet? Well, let’s start consuming intelligently. Also because sustainable palm oil is a beautiful media hoax.

One thought on “Unsustainable palm oil”