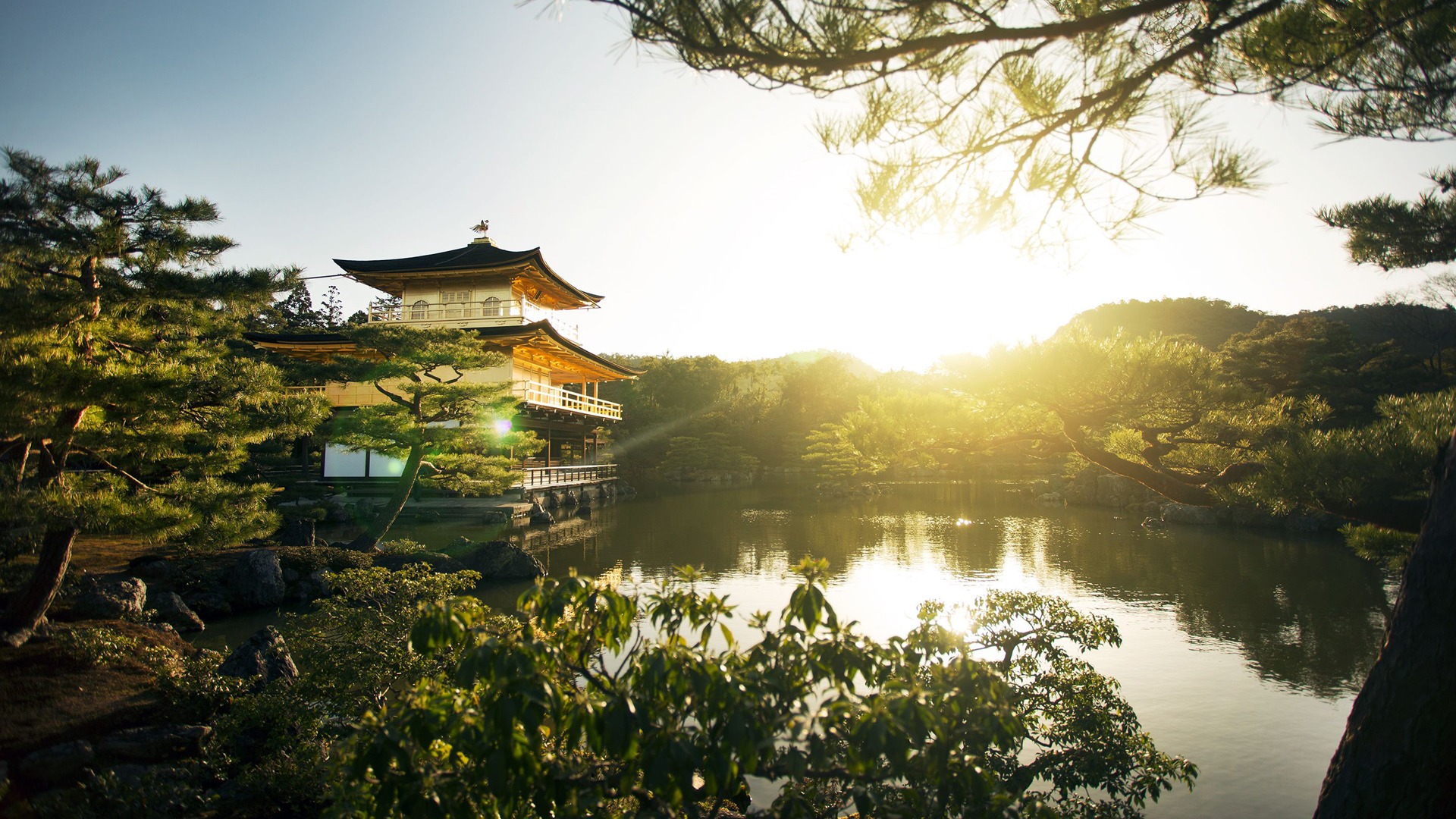 The Kyoto Protocol is a protocol to the United Nations Framework Convention on Climate Change (UNFCCC or FCCC), aimed at fighting global warming. The UNFCCC is an international environmental treaty with the goal of achieving the “stabilization of greenhouse gas concentrations in the atmosphere at a level that would prevent dangerous anthropogenic interference with the climate system.”

The Protocol was initially adopted on 11 December 1997 in Kyoto, Japan, and entered into force on 16 February 2005. As of September 2011, 191 states have signed and ratified the protocol. The only remaining signatory not to have ratified the protocol is the United States. Other states yet to ratify Kyoto include Afghanistan, Andorra and South Sudan, after Somalia ratified the protocol on 26 July 2010. In 2011, Canada declared its intention to withdraw from the Kyoto treaty.

Under the Protocol, 37 countries (“Annex I countries”) commit themselves to a reduction of four greenhouse gases (GHG) (carbon dioxide, methane, nitrous oxide, sulphur hexafluoride) and two groups of gases (hydrofluorocarbons and perfluorocarbons) produced by them, and all member countries give general commitments. At negotiations, Annex I countries (including the US) collectively agreed to reduce their greenhouse gas emissions by 5.2% on average for the period 2008-2012. This reduction is relative to their annual emissions in a base year, usually 1990. Since the US has not ratified the treaty, the collective emissions reduction of Annex I Kyoto countries falls from 5.2 % to 4.2% below base year.

Emission limits do not include emissions by international aviation and shipping, but are in addition to the industrial gases, chlorofluorocarbons, or CFCs, which are dealt with under the 1987 Montreal Protocol on Substances that Deplete the Ozone Layer.

The benchmark 1990 emission levels accepted by the Conference of the Parties of UNFCCC (decision 2/CP.3) were the values of “global warming potential” calculated for the IPCC Second Assessment Report. These figures are used for converting the various greenhouse gas emissions into comparable CO2 equivalents (CO2-eq) when computing overall sources and sinks.

Each Annex I country is required to submit an annual report of inventories of all anthropogenic greenhouse gas emissions from sources and removals from sinks under UNFCCC and the Kyoto Protocol. These countries nominate a person (called a “designated national authority”) to create and manage its greenhouse gas inventory. Virtually all of the non-Annex I countries have also established a designated national authority to manage its Kyoto obligations, specifically the “CDM process” that determines which GHG projects they wish to propose for accreditation by the CDM Executive Board.