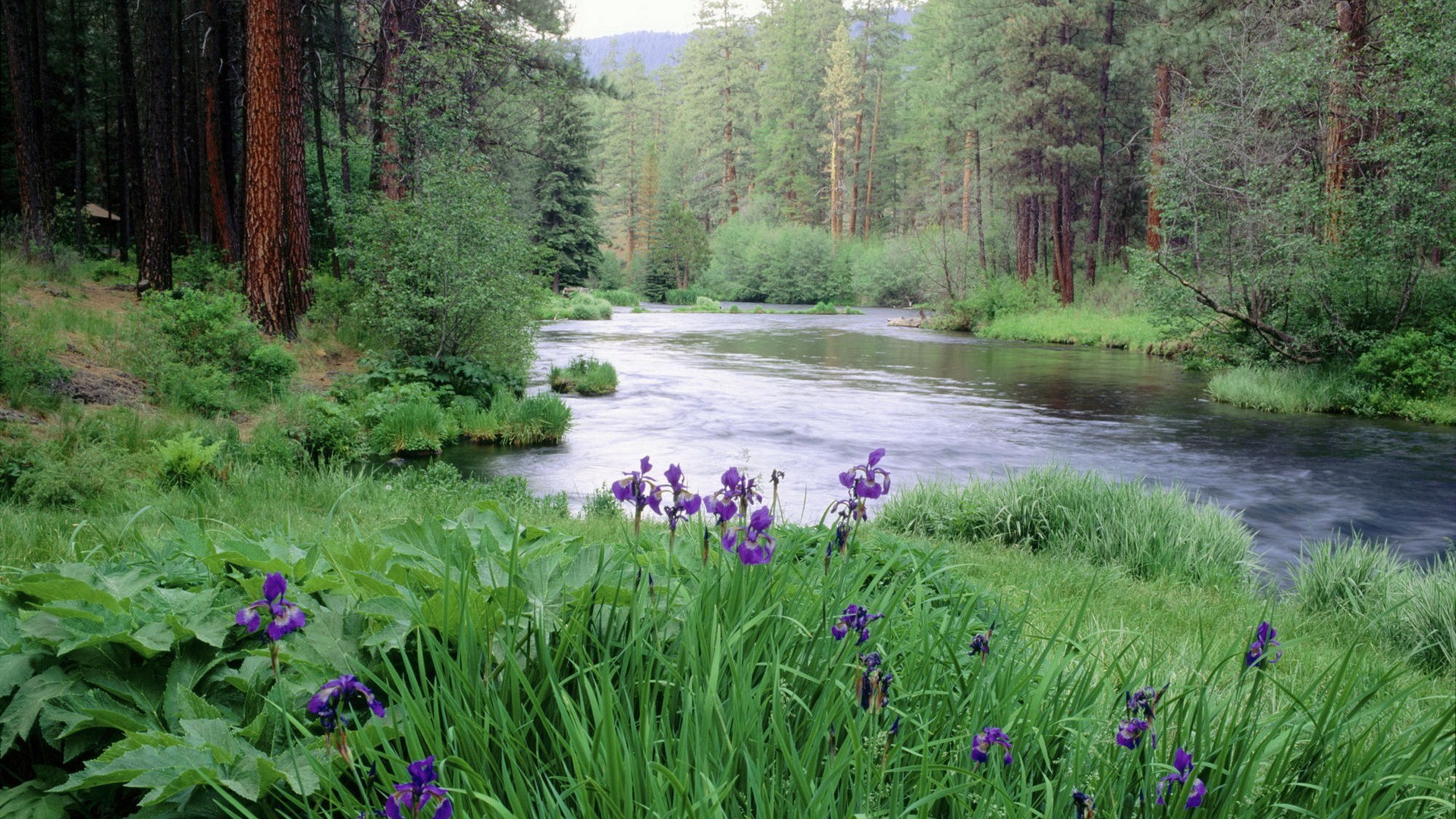 The Paradox of the Economy

We are so taken by our superficial culture that we hardly stop to reflect on things that we take for granted
When we consider money or the economy, we have got used to considering them in an abstract dimension. Subject to the laws of finance, but still abstract.
Have you ever wondered what money really is? I know that you would immediately go to look for a good dictionary to possibly give me the following definition.