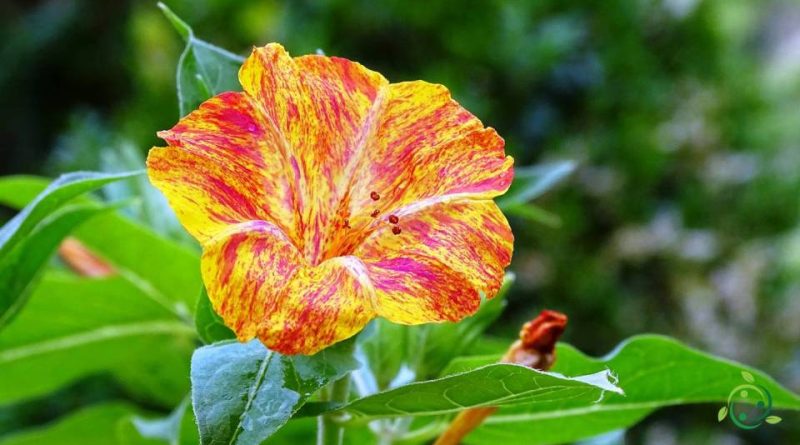 In botany, the term photo nastia refers to the reversible movement of a plant resulting from a light stimulus. This movement depends on the internal structure of his organism and is independent of the direction of the stimulus as it happens in tropisms.
Photonasty is, ultimately, the temporary response of a plant to a light stimulus; when this light stimulus disappears, the plant returns to its previous state. Photonasties can occur in seconds or minutes, unlike tropisms, which are slow.
This mechanism is regulated by specific receptors called phototropins. Phototropins are proteins (photoreceptors) with chromophores of a flavin nature. After the perception and the overcoming of the photosensitivity threshold, the phototropins trigger an energetic transduction that allows the transfer of another class of proteins, the so-called PIN, from the basal area of ​​the cell membrane to the lateral face of it.
In the case of photonasty, there are two different groups of plants that react to light stimuli. Some react during dawn or in the middle of the day, and others react only in the late afternoon or early hours of the night.

For example, if the cells on the outer face of a hibiscus flower receive more auxins when they perceive phototropins, the decrease in light intensity at sunset, the cells will grow faster than the cells on the inner face of the sepal, which will curl towards the ‘indoor . The result is that the Hibiscus corolla will close during the night.
There are photonastic movements in different plants such as: Asteraceae (Taraxacum), in Papaver, Nymphaea, Cucurbita with flowers that close at night, while other plants such as Datura stramonium, Silene noctiflora open their flowers at night.
Other photonastic movements are those of the leaflets of the Fabaceae and Oxalidaceae which fold back in the dark, approaching until they come into contact with the abaxial face.
Those plants whose life cycle depends on photonasty tend to alter their biological clock when placed in a dark place.
This is because plants have their cycle regulated based on the amount of hours of light they receive. When they stop receiving these hours of light, they change how often they open and close their petals.