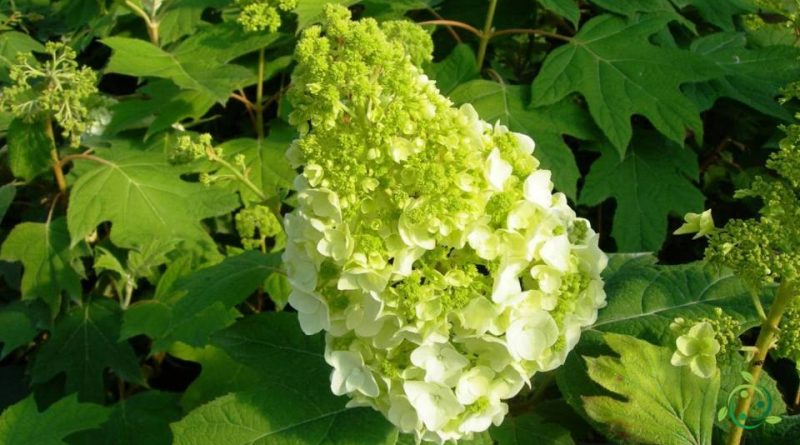 The term clone refers to one or more cells that have the same genetic characteristics as an ancestor.
A clone is therefore an individual genetically equal to another organism, derived by asexual multiplication.
In biology a clone is a genetically identical species to the subject from which it derives by agamic generation, so that an entire population derived with the same mechanism becomes a clonal population.
In nature, clones originate from the agamic or vegetative multiplication of a single initial individual.
In molecular biology, a clone can be a cell, a cell population, a single gene or an entire organism, each deriving from a single progenitor cell containing a particular type of recombinant DNA that gives rise to cloning.

In botany, clonal propagation is that method of propagation of a plant that allows to obtain a clone of the plant, that is a set of individuals with the same genetic heritage. It is therefore a method of cloning plant organisms. This result can be obtained with different methods: vegetative multiplication (cutting and layering) and micropropagation.
Among the most ancient and widespread methods of propagation of a plant we find the cuttings and the layering, which are inspired by the vegetative (or agamic) reproduction of the cormophytes.