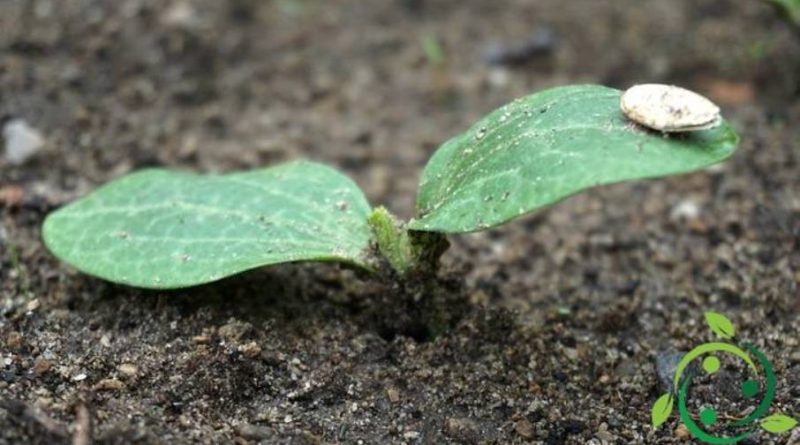 Role of phosphorus in plants

Phosphorus (P) is one of the most important elements in plant metabolism as it is part of the constitution of both nucleic acids (RNA and DNA) and phospholipids (which make up cell membranes), and in the role of cellular metabolism (ATP, GTP , NADPH etc.). The need for phosphorus in plants is proportional to metabolic activities; it is greater in the summer, when the metabolic activity is more relevant, and lower in the winter, when the metabolism is at a minimum.
In soils, phosphorus comes primarily from the disintegration of the mother rock but also from the organic substance present in the soil. If it comes from the mineral matrix we will have phosphorus in the inorganic forms: ie H2PO4- ions and, in lower concentration, HPO4-. If it comes from the organic matrix, phosphorus is made available through absorption, by means of bacterial activity. The phosphate ions present in the soil go to bind with other cations, such as calcium, iron, aluminum, to make up the so-called phosphates, which are not very soluble substances which, are not readily available for plants, but prevent, in this way, leaks for leaching allowing gradual release of phosphorus.

The forms of phosphorus readily available for plants are:
– phosphates of the circulating solution, readily available to be absorbed by the roots;
– phosphates adsorbed by colloidal substances, through weak bonds, such as humus and clay, which are in equilibrium with those dissolved in the circulating solution and gradually released;
– phosphates in solubilized (retrogradation), consisting of that fraction of phosphorus retained from the ground by stronger chemical bonds that can not be used by plants.
For this reason, soil analysis methods often determine the available forms rather than total phosphorus, which may not give us useful information on the fertility status of the soil relative to this element.
The maximum availability of phosphates occurs when the pH is around 6.5; as the pH rises towards more alkaline values, there is the phenomenon of insolubility, with the formation of calcium phosphates; if the pH is more acidic, more iron and aluminum phosphates are formed for the plants. A further influence of pH is on the activity of microorganisms that decompose the organic substance; these transform the organic phosphorus into mineral phosphorus available for radical absorption. Optimal pH values ​​for the process of microbial phosphorus mineralization are around pH 7. For the absorption of phosphorus the presence of mycorrhizae is fundamental, as the fungal hyphae can explore a considerable mass of soil, branching into the compounds humifils rich in phosphorus. This is why indiscriminate antifungicide treatments affect the fertility of soils and because the availability of organic forms of phosphorus (which are the most readily usable forms) must not be compromised by agricultural techniques without fundamentals and knowledge of ecology.
In cases of phosphorus deficiency the plants have a slow growth, with small leaves, bluish green and often with spots. The stems, leaves and ribs become more or less reddish starting from the edges and from the back. The old leaves become dark and curled and the edges curve. In cases of severe deficiency the leaves develop large dark purple spots which then become bronze, dry, wrinkled and fall. The deficiency increases in clayey or acidic soils, and the most common is when the substrate has a pH level higher than 7. With a pH level below 5.8 and with excess of zinc and iron, the phosphates are not assimilable by the plant.
In cases of deficiency the plants are very sensitive to diseases and molds, with an unusual growth of apical meristems. Plants can take weeks to manifest excess. The deficiency manifests itself with symptoms similar to zinc deficiency.