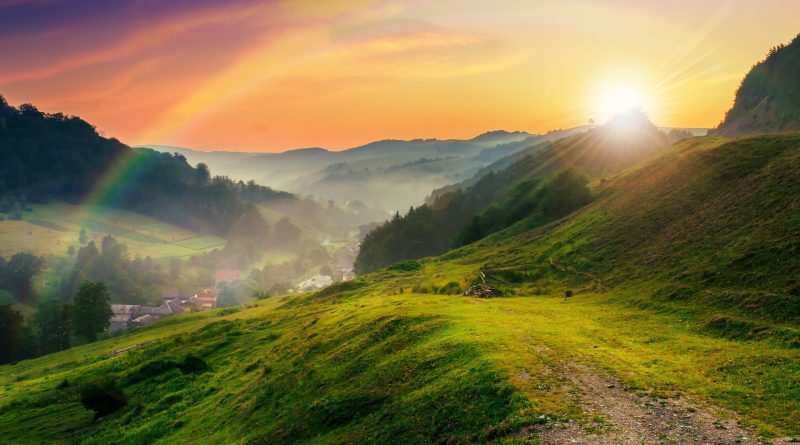 Energy Sources of the Future: The Democratic Revolution

Has the future started or is still far away?
The future is tomorrow because every day we must understand how to create a society that is fit for the planet. An eco-sustainable society. Below is a comprehensive overview of alternative energy sources that will feed our future.
1. Cinetica Energy – It is the energy produced by all human beings through movement, such as when riding a bicycle. World-class fitness centers already use this energy with cardio-fitness machines, which are powered by human motion. In the future, there will be paved floors to capture the energy of people walking on their surface, placed for example inside a mall, which will provide the electricity needed to operate.

2. Energy of solar, wind and bio-diesel parks – The production of wind energy, solar and bio-diesel concentrated in one place will allow optimization of energy efficiency. The combination of all these renewable sources will offer many options. For example, the system for spraying water on solar panels will drain the bio-diesel plants through pouring water.
3. Hydrogen energy – Current hydrogen power plants use a mix of renewable fuels and fossil fuels. Over the next few years, solar energy turbines will eliminate the need to burn fossil fuels to produce hydrogen.
4. Wave-wave energy – Waves are not limited to coastal areas but form mainly offshore. In 2008, in Portugal, an energy park was built, located about 5 kilometers from the coast.
5. Tidal power – It is produced by turbines that use the power of tides to generate electricity. In Brittany, at the mouth of the River Rance, there is a tidal power plant that in this area also reaches 13.5 meters in altitude.
6. Geothermal Energy – This energy comes from Earth’s core, about 4,000 feet below the surface. It is certain that this energy source will last for a long time, much more than all fossil fuels. In Iceland, with only five geothermal plants, they meet 25% of the national energy needs.
7. Bioenergy – It is an energy source derived from biological organisms. At present, liquid biofuels are used throughout the world, from ethanol to bio-diesel.
8. Solar Energy – It is a widespread energy source and costs in 2014 are 99% lower than they were in 1977.
9. Hydroelectric power – It is a widely used energy source all over the world and in some countries it covers up to 75% of the energy needs, thanks to its inexpensive, clean and efficient energy. For example, in Paraguay, the Itaipu dam provides 90% of the country’s energy and 20% of Brazil’s energy.
10. Wind Power – The first plants in recent history to extract energy from the wind date back to 1980, when the first wind farms were installed in California. The largest on-shore wind farm is the High Wind Energy Center in the United States with a production of 1020 MW.
Analyzing these sources may seem that once you find the way to produce or elaborate the issue is resolved.
Instead, the energy future belongs not only to technological aspects, but above all to social, organizational aspects where production, conservation, distribution and consumption of every energy source should be delegated not only to large multinational structures but above all to microsystems.
These microsystems will also be able to solve the low energy-related performance of the produced energy, as the closest to the production and consumption of energy will be the energy efficiency.
And here is an essential question: today’s civilization with its social distributions (city / country relationship) demographic organizations, transport, etc. is born from an industrial and post industrial industrial model. Imposing an energy revolution without a corresponding urban and organizational revolution is lost battle and misguided approach.
In recent times there are a lot of seminars and symposia where more or less interesting data on renewable energies are presented, etc. but real work, what will make the planet less hot, is basically in another direction, and it is not enough for the Smart City approach to suffice this method. We need to rethink a new social model based on an energy democracy (see http://antropocene.it/etica/democrazia-energocratica/) where every man is put in the conditions to produce the maximum energy needs available to him. A kind of real-time account with credits and debts. In short, it is a real revolution of planetary democracy, where the disparity between large energy holders and individual citizens is reduced.
A challenge also projected to a different approach between human ecology and natural ecology, where, increasingly, the detachment created by the illusion of the industrial revolution is filled in favor of a new synchronicity. Human Ecology will have to polarize to Ecology.
If the search for renewable sources and the holistic approach to this matter will make this cultural jump then we could say that the future is near.