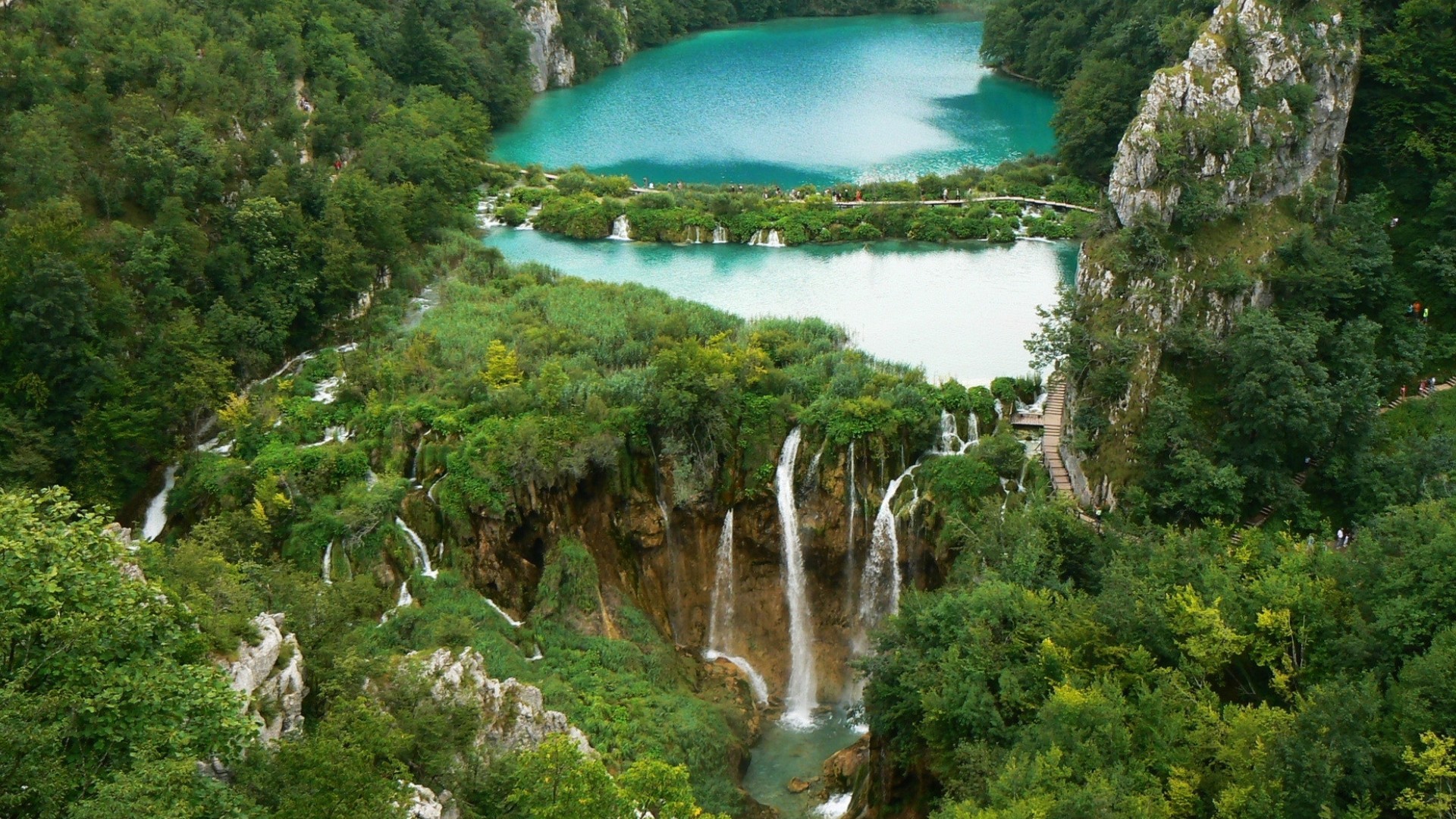 We know that the moment the universe began to exist, so did life. But what characterises what is life? We can say that life is movement; matter itself is in movement, all it takes is to analyze a single atom to understand this reality. For there to be movement it is necessary, however, for there to be energy.
Without Energy there can not be life, evolution, development, growth. Every activity and every event constantly needs energy.