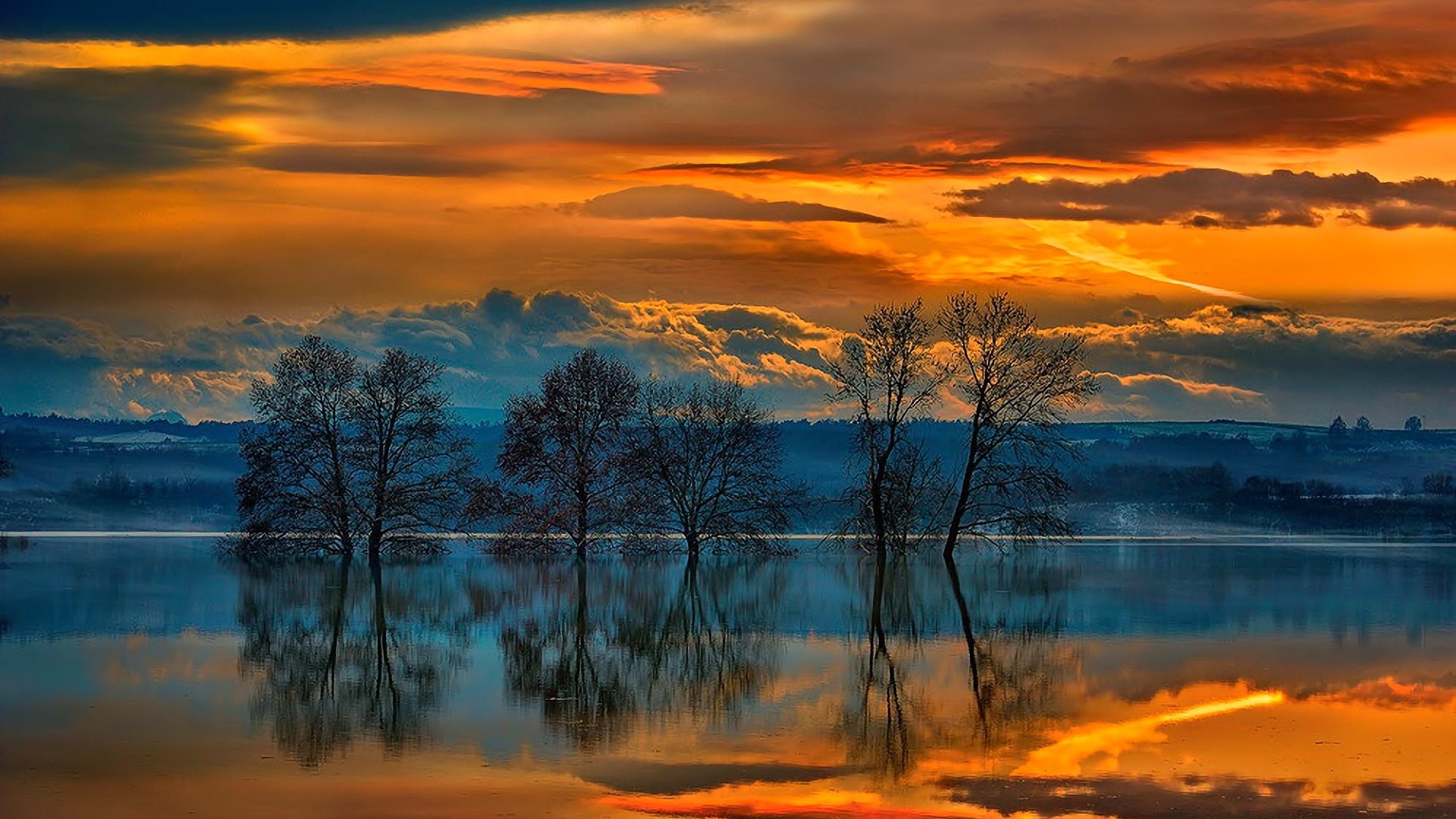 Bioma of Asia – In Asia vegetation is extremely varied and in these continents we find the greatest diversity of biomes, as are various soils and climates. Areas dominated by their own plant species are numerous; And some of them were the theater of the affirmation of agriculture, which must be extended to changes in the natural environment of the same areas. 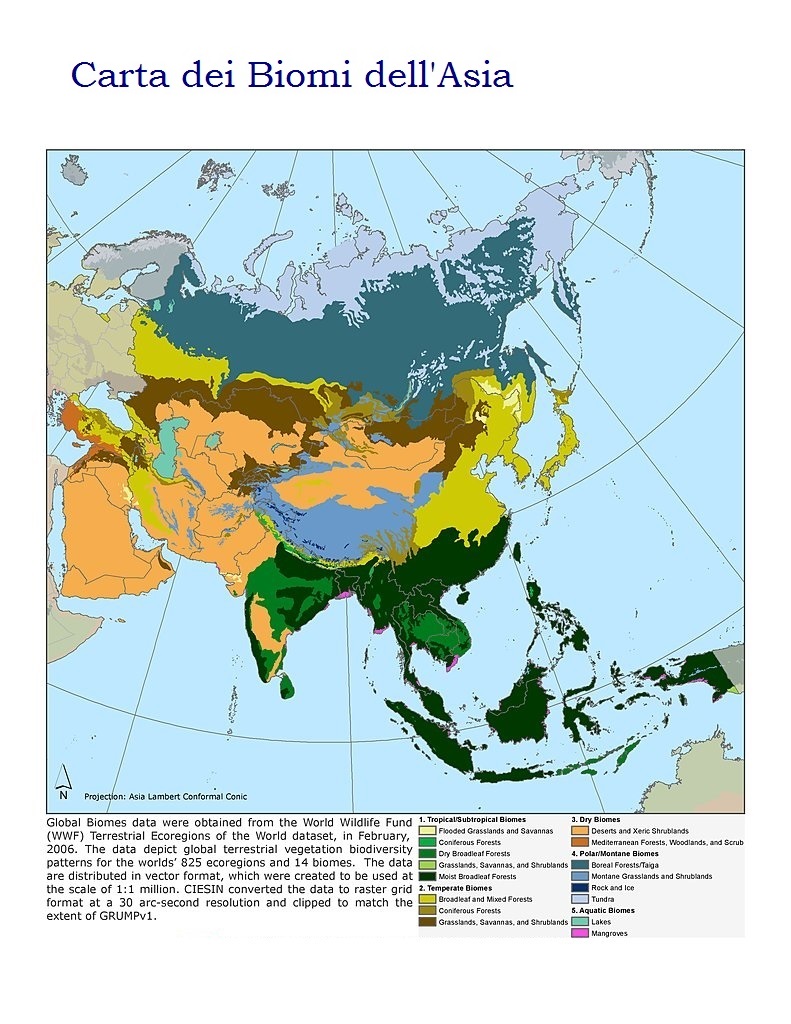 Among the large plant domains one of the largest is the one in the northernmost part of Asia, in Siberia, where the tundra vegetation predominates (predominantly moss and lichen), and that immediately south of the taiga (consisting of coniferous forests, Larch, pines and fir trees).
Further south, the vast, eastern-to-west prairie regions blend into the more interior areas of the region in the arid bay, where only tamer or shrubs of grasses flourish, as in the endorean basins that form the Orographic heart of Asia and adjacent areas as well as largely in the southwest; Here, though, the vegetation of the desert and the oasis takes on tropical characters (for example there is the palm tree, which is missing in the deserts more north).

In southern Asia, the eastern and south-east Asia, invested by equatorial influences, predominates, to the lower latitudes, characterized by strong rainfall throughout the year, the equatorial rain forest. It is a lush forest that is distinguished by its many precious shrubs, such as teak, bamboo tree, numerous varieties of bamboo and palm trees.

Further north of the Equator lies a tropical forest less dense, conditioned by the monsoon climate, which in the areas with a prolonged winter drought assumes the characteristics of the savanna, more or less laborious, as in the Deccan highlands; The lush forest reappears in the southern slopes of the Himalayas, between 1,500 and 2,500 meters of altitude, beyond which there are plant associations of temperate and mountainous areas.
The evergreen subtropical forest reappears with particular characters (for example, the rule of lauraceae, thick leafy plants), as in southern China and Japan. In the medium latitudes predominate the mixed forests of deciduous and coniferous plants.