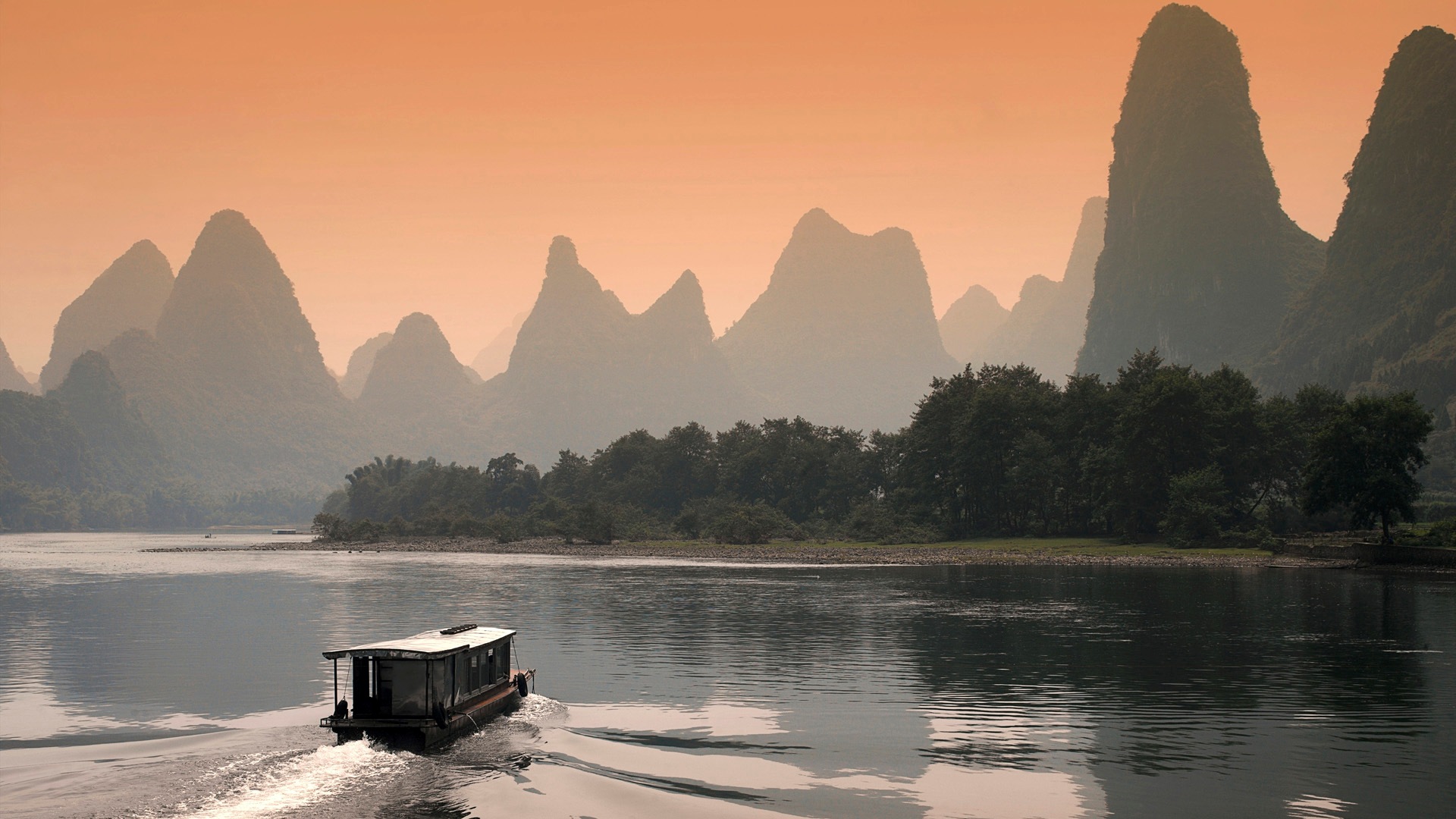 Asia comprises the central part of Eurasia and consists of 51 states. Asia is joined to Africa by the Isthmus of Suez and Europe from a long border that follows in general the chain of the Mountains Urals.
Europeans of the Middle Ages believed Asia to be a continent, a mass of lands emerging in its own right. The European idea, typical of antiquity, of the three continents refers to the classical age, and in particular to the Near and Middle East. The points of detachment between Asia and Africa are the Isthmus of the Suez Canal and the Red Sea. As the border with Europe runs along the Dardanelles, the Marmara Sea, the Black Sea, the Caucasus Mountains, the Caspian Sea, the Ural River to its source, and the Urals to the Kara Sea near the ‘Homonymous resorts, in Russia. However, the modern discoveries about the extension of Africa and Asia make these spatial details quite anachronistic, especially in the case of the Asian continent, which if maintained these criteria would be composed of many regions belonging to another continent (for example, South and East Asia). 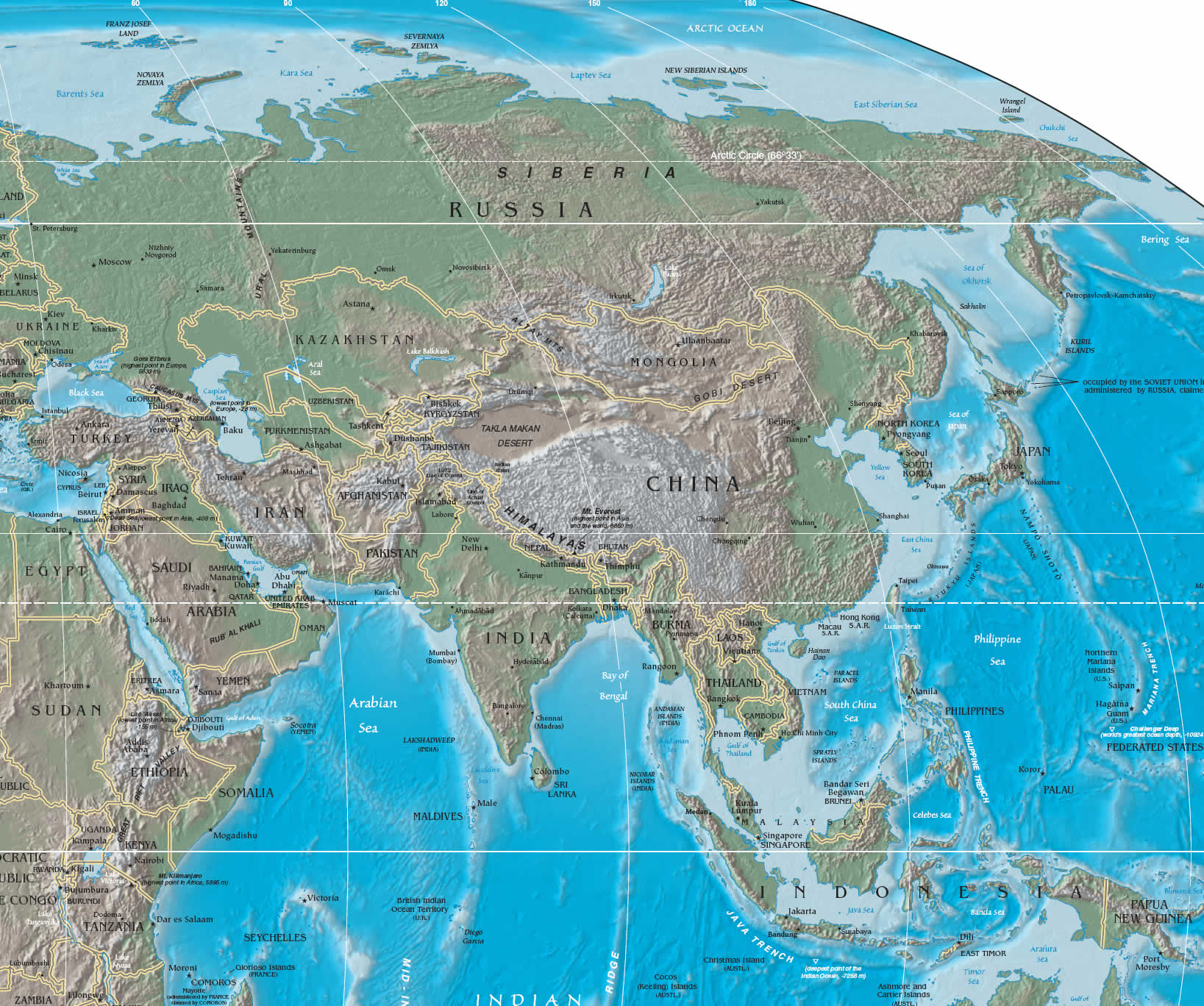 Geologists and geographers no longer consider Europe and Asia as distinct continents. Now these questions are defined by the terms of geological masses (in geography) or plate tectonics (in geology). In the first case, Europe is the western peninsula of Eurasia or the continent of Africa-Eurasia. In the second, Europe and Asia are part of Eurasian plaque, which is distinct from Arabic and Indian.

In human geography there are two schools of thought. One follows the line drawn up so far and continues to consider Europe and Asia two distinct continents, considering, in a more detailed analysis, Europe, the Far East (East Asia), India (South Asia) and the Middle East (Arabia and Persia) specific regions. The other school uses the word “continent” to speak of Europe in terms of geographical regions, while in geographical terms, it describes Asia as a “region”. And it is increasingly common to use the word “region” instead of “continent”, since, speaking linguistically, the latter term indicates a portion of distinct earths distinct from the others.
In European languages ​​there is a lot of confusion about the term “asian”, which most often refers to a subcategory of people from Asia, rather than to a more general category, since the latter implies homogeneity . In the United States, the term “Asian” refers mainly to those who come from East Asia, while in the UK the word refers to South Asians. Some definitions of Asia exclude countries such as Turkey and Russia, who are on horseback with Europe. Other times, the term refers more precisely to Asia, which faces the Pacific, Russia and the Middle East excluded, including the islands present in this ocean, many of which are usually considered part of Australia or Oceania. Asia also contains the Indian subcontinent, the Arabian peninsula, as well as the North American plaque that is in Siberia.