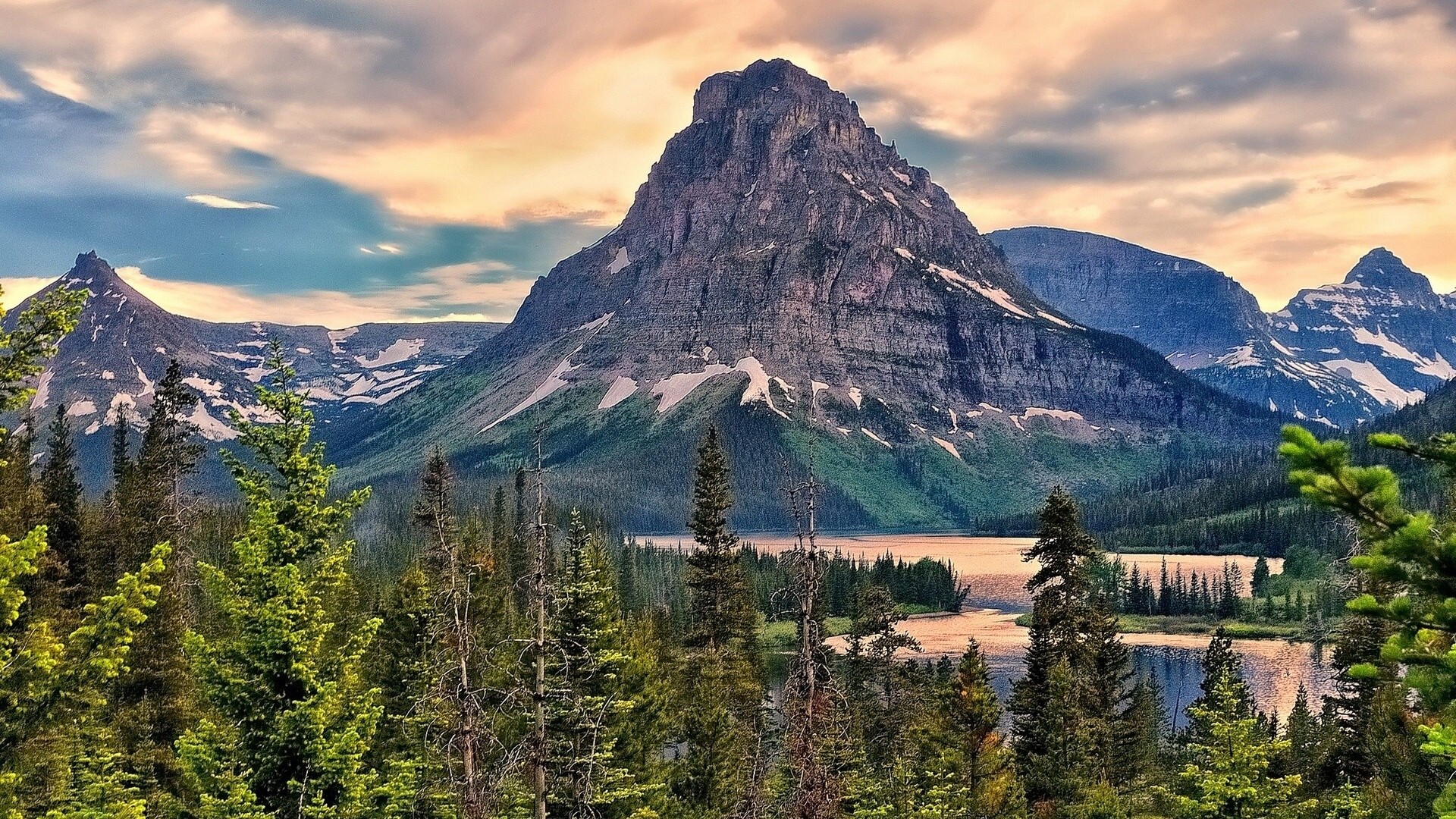 Maps of the European Continent

Europe is a geographic region of the Earth, commonly considered a continent based on geopolitical factors, historical and cultural. From the point of view of physical geography is the western end of the Eurasian continent, or one of the three parts of the African continent-Eurasia.
Europe comprises a mainland and a peninsula separated from the isthmus ponto-Baltic (Black Sea-Baltic Sea). As a continent is among the smallest: the surface it covers only 10,091,000 km², extension slightly greater than that of Oceania, the smallest continent of the Earth; despite that the European continent is the third most populous: with its 711 985 000 (2014) inhabitants trails only Asia and Africa. The fact can be explained by noting that the overwhelming majority of European territories enjoy temperate climate; Another factor favoring the population is the absence of areas uninhabitable, like deserts or ice caps, unique feature among all continents.

The natural border of Europe is largely made up of the sea: it is bounded on the north by the Arctic Ocean, to the west and south by the Atlantic Ocean to the Mediterranean and the Black Sea. In the east, however, the concept of Europe fades gradually in Asia and is defined only through conventional lines; all falling in Russia, the most-watched shows how eastern European border line that follows the Ural Mountains, the Ural River that comes from them, the northern coast of the Caspian Sea and the depression of Kuma-manych river.
The history and European culture have greatly influenced those of other continents, to which, in the sixteenth century, have been frequent and massive migration, especially in America and Oceania, where, in some areas, Europeans have almost replaced local populations.