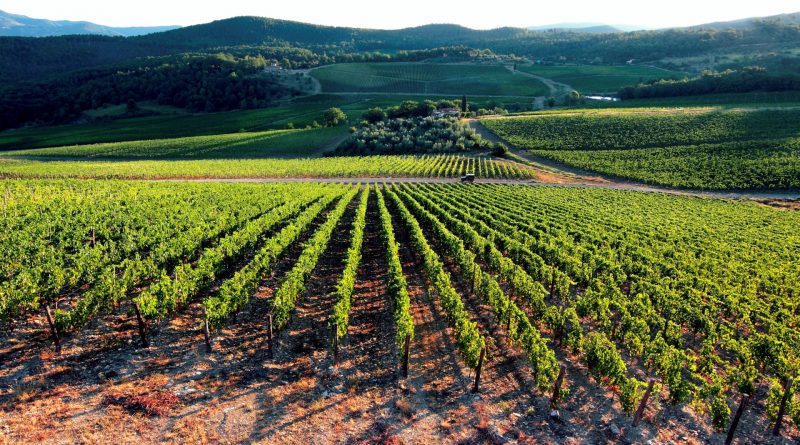 After the Dossier Glifosato, presented in this portal on 13/05/2017, today we present a Dossier on another active principle, in use for several years also in Italy but almost forgotten by the public opinion. Yet the harmful consequences of direct residues on food and indirect on humans and the ecosystem had already been made known in the 1980s.
Chlorpyrifos (CPS) is sold under many brand names; is a pesticide belonging to the category of organophosphorus that used to kill a number of pests including many insects. It is used on crops, animals and also in urban areas. It was introduced in 1965 by the Dow Chemical Company. It acts on the nervous system of insects by inhibiting acetylcholinesterase. Unfortunately, its highly toxic mechanism of action causes over 10,000 human deaths per year, despite the fact that Clorpirifos is considered to be moderately dangerous for humans by the World Health Organization. Yes, you read correctly, moderately harmful. The fact is that chlorpyrifos is used all over the world to control insects in agricultural, residential and commercial environments.