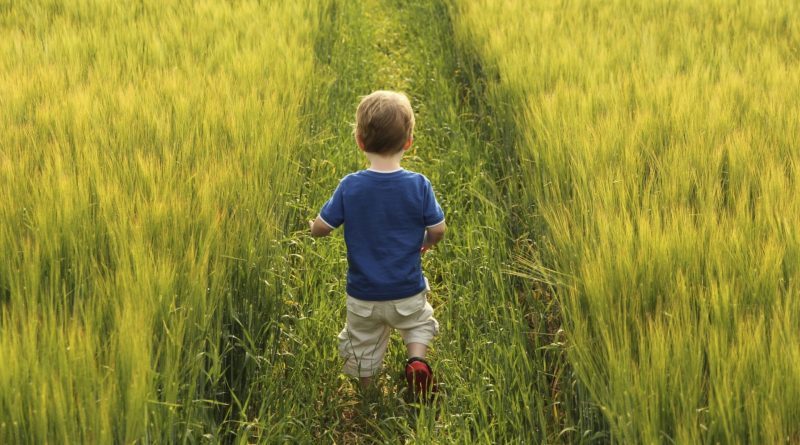 The Little Farmers will feed the world

It is now clear that a model of understanding our world is falling piece by piece; illusion after illusion. Deception after deception.
That Green revolution, initiated with the 1960 Treaty of Rome, which was supposed to feed the planet with industrial systems, technologies, GMOs and so on, does not work.
The dai are now under the eyes of all but the governments still speak of GDP, recovery and a whole series of news from “Regime” that, every passing day, convince less and less; and this is already good news: we are taking antibodies against piloted information.
The bulletin of war that instead tries to keep under the ashes speaks of more and more arid soils, of varieties more and more resistant to the chemical struggle, of water availability in decline, but above all the hunger in the world. Unfortunately, according to the latest data of 2016, 815 million people have suffered from hunger, 38 more than the previous year. The causes: climate change and conflicts.