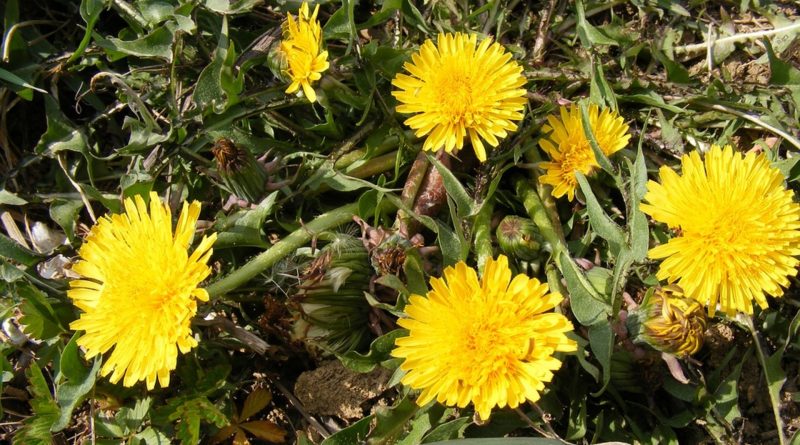 The Common dandelion (Taraxacum officinale, Weber ex F.H.Wigg. 1780), known above all with the name dandelion, is a flowering plant of the Asteraceae family.

Etymology –
The term Taraxacum, according to some authors, derives from the Greek τάραχος tárachos disorder and from ἄκος ácos remedy, in the sense of remedy for every evil; according to Calflora it is a medieval name derived through Arabic from the ancient Persian talkh chakok which means bitter grass; according to The Free Dictionary, the term comes from the medieval Latin derived from the Arabic tarakhshaqūn wild chicory, perhaps of Persian origin. The specific epithetic instead of offícina, medieval workshop; ie usable in pharmaceuticals, herbal medicine, liquor, perfumery and the like. The common Taràssaco is also known as: dandelion, dog’s tooth, dandelion, wild chicory, chicory donkey, pork snout, fatten, brusocus, pork salad, pisciacane, lappa, missinina, piscialletto, sunflower of the meadows, grass of the pig. 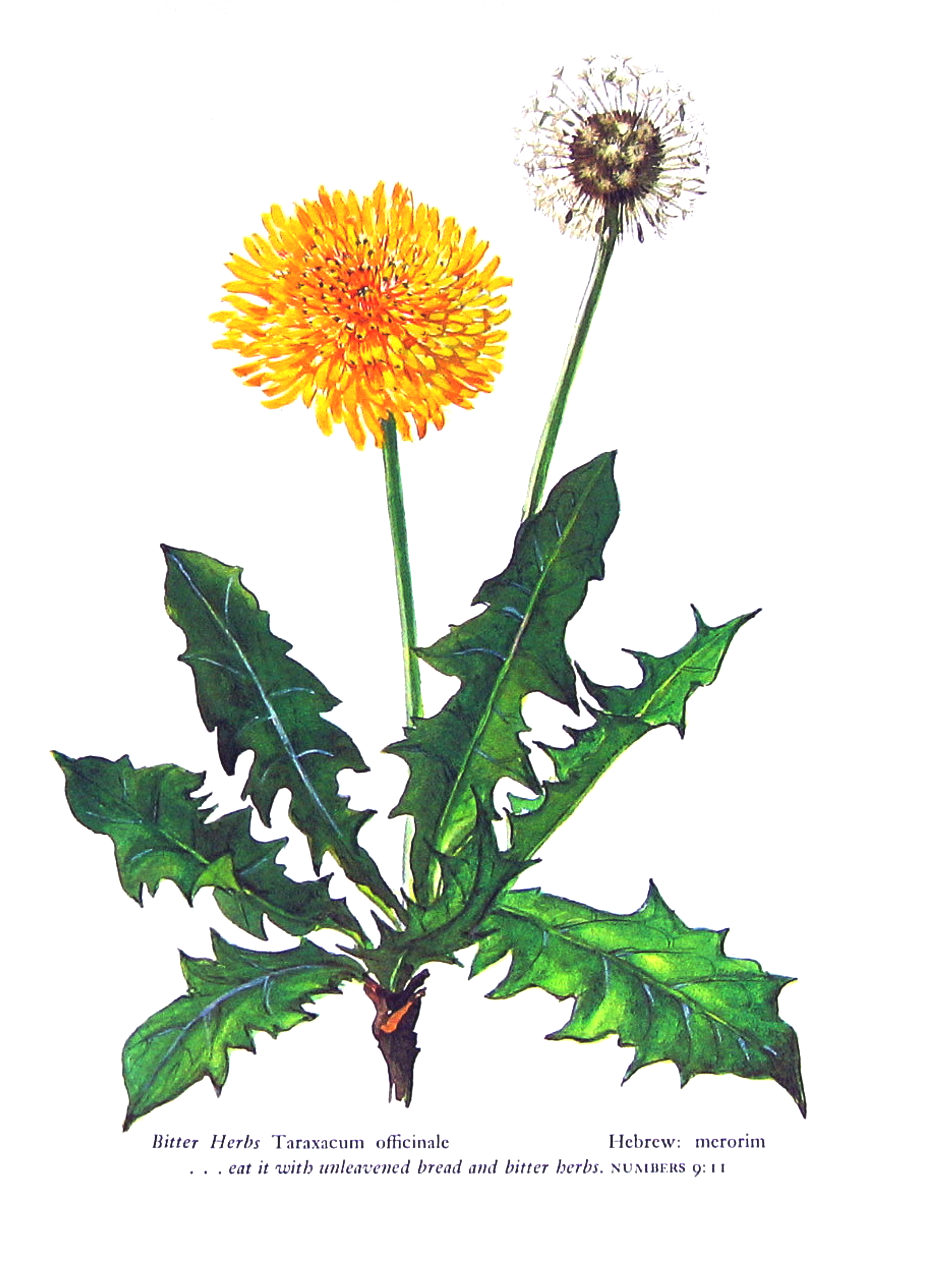