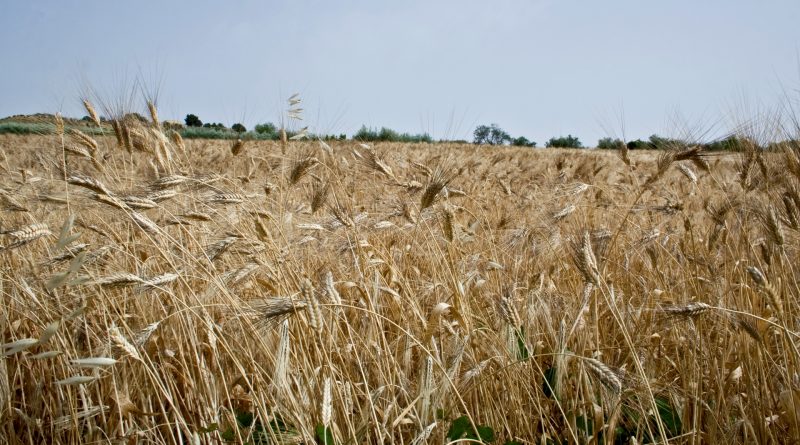 I wanted to write this contribution to make some clarity around some topics that are discussed a lot but where there is often so much confusion or, even better, there are those who have the interest to create so much.
Meanwhile, let’s start with some definitions.
The cultivars present before the so-called “Green Revolution” are defined as ancient or traditional. What are the main differences between pre-revolution and post-revolution grains? analyze them:

The strength of gluten. It starts from ancient grains, which have a W value of gluten strength of 10-50 and you get to the modern ones that have a strength around 300-400, with all the consequences that the immune system, activated to an abnormal extent by gluten, reacts by damaging the intestine and some glands responsible for the assimilation functions of food (especially the pancreas). It is evident that the structure of gluten changes to meet the needs of food industrialization.
The size. The pre-revolution grains are high-cut (let’s say over one meter and thirty), while the posts are low-cut (far below the meter).
Productivity per hectare. Through the selection of modern grains there has been an increase (which however is based very much on the considerable input of nitrogenous fertilizers, without which production decays within a few years). When one speaks then of surrender, it is necessary to insert a whole series of energy efficiency parameters, so if we want to summarize this we can confidently assert that the modern grains have yields less than their ancestors.
The lower genetic variability. The ancient cultivars were a group of genotypes with a very high biodiversity. Following the selection of modern grains, we went towards grains “in purity”, made of plants that are all genetically identical, with a net loss of biodiversity that is not negligible (and very dangerous from an ecological point of view). In other words, the concept of adaptation has changed: while a wide genetic variability is able to adapt to environmental changes, a reduced genetic variability requires a greater control and intervention of the man with an energy waste of the priceless Environment and with a 10-fold return loss (see Rifkin J.).