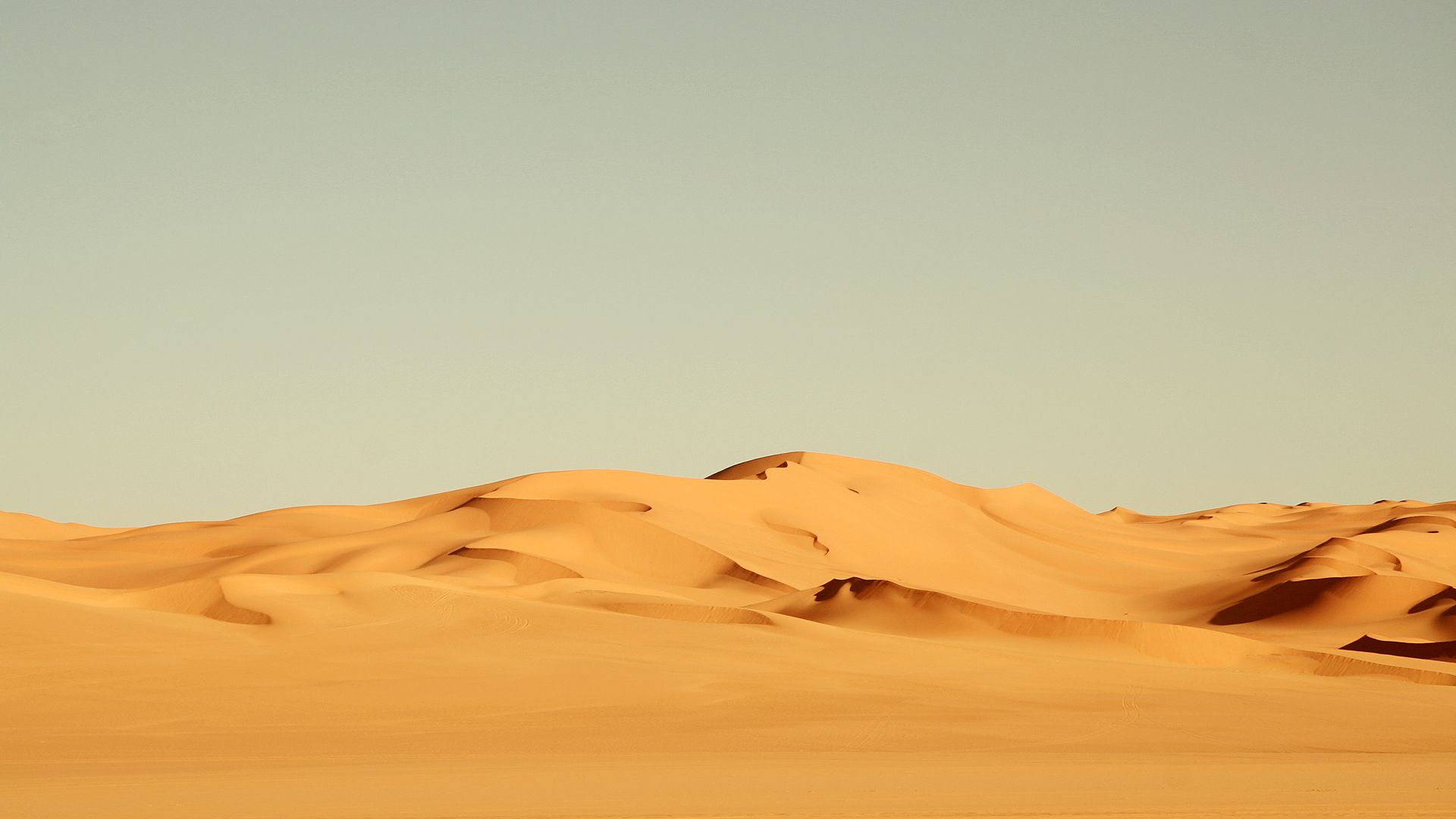 Desert is an areas that are characterized by scarce and very irregular precipitations (annual average lower than 250 mms) and therefore poor or completely devoid of vegetation.
Because of the particular phenomena that characterize them (among which the process of rapid evaporation, strong winds and temperature range), the deserts are extremely inhospitable environments; inhabited by a scarce and very specialized fauna, they are unsuitable to a permanent settlement by man.

Present at all latitudes, the deserts cover 50 million km2, or, rather, around a third of the emerged land. The seasonal differences of temperature let us distinguish between hot deserts, in which the summers are very hot and the winters warm; cold deserts, also characterised by very hot summers, torrid even, but with harsh winters; and polar deserts, where the temperatures are always very low.