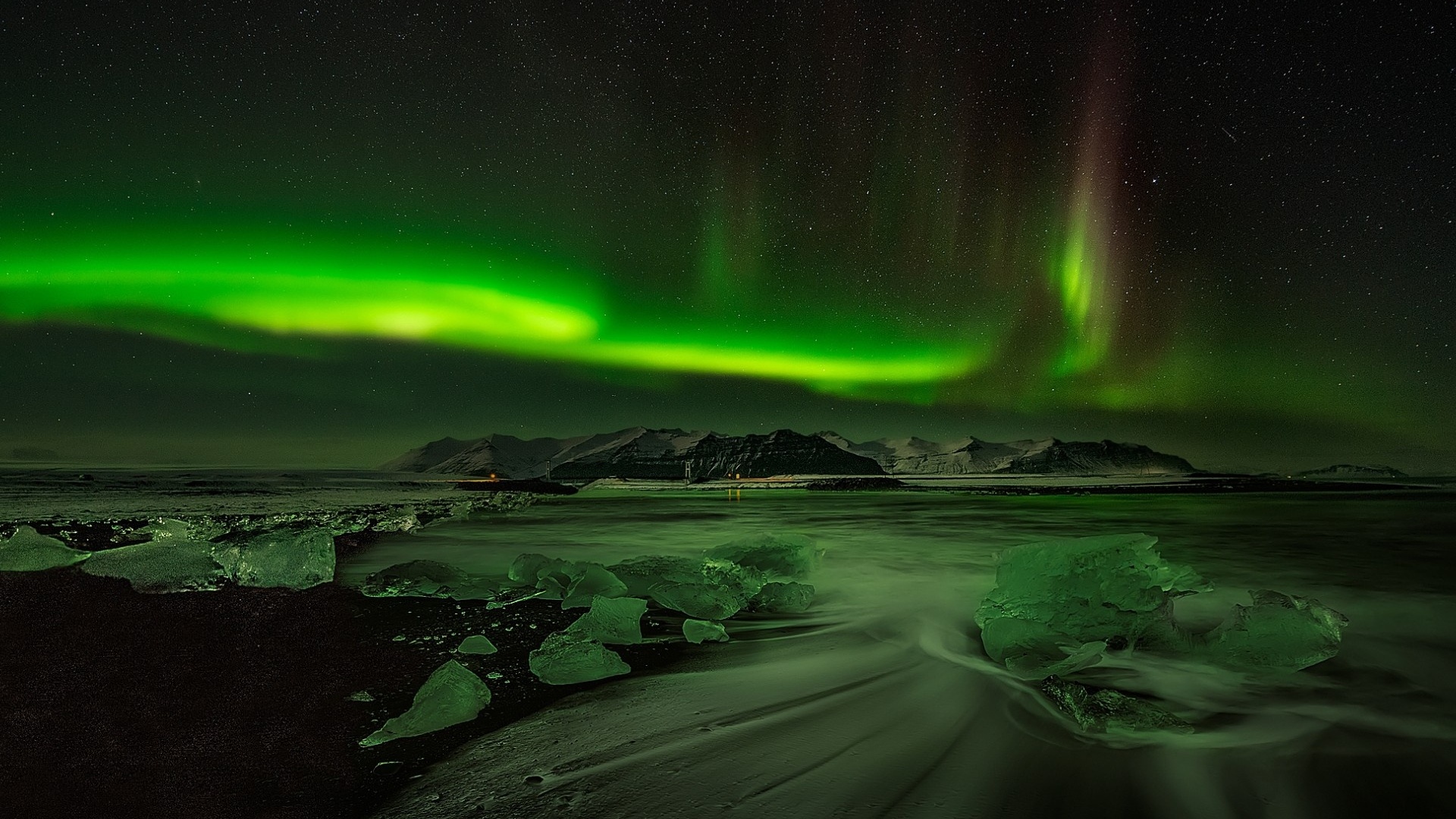 The Arctic includes the polar lands connected to each other and the sea that surrounds the arctic pole, is the land that the sea can be found in the northern hemisphere in the Arctic Circle at a latitude of 66 ° 33 ‘.
This area on June 21, the summer solstice is fully illuminated by the sun, December 21 is completely in shadow. The seas are the Arctic is the Arctic Ocean bounded coastal Eurasian and American, the Greenland Sea, the Norwegian Sea. The land can be divided into: Terre polar European, Asian and Terre Terre polar polar American.
The largest island in the Arctic Ocean and Greenland, from its coasts detach most of the ice-berg. The population is represented by Eskimos in American lands, while the Lapps and zirioni somadei in European lands. The climate is very harsh, rainfall is scarce.

Appearance of the archipelago:
The largest island in the archipelago that forms is that of the October Revolution, after which the Bolshevik island, the island Konsomletz and the pioneer.
The east coast of the island are steep October Revolution, rocky and straight down to the sea, while those in the West are low, with many lagoons, bays and gulfs.
The inland hills rarely reach 700 meters.
The narrow that divide the other islands are not navigable due to the presence of icesberg, either because the ice does not break every year.